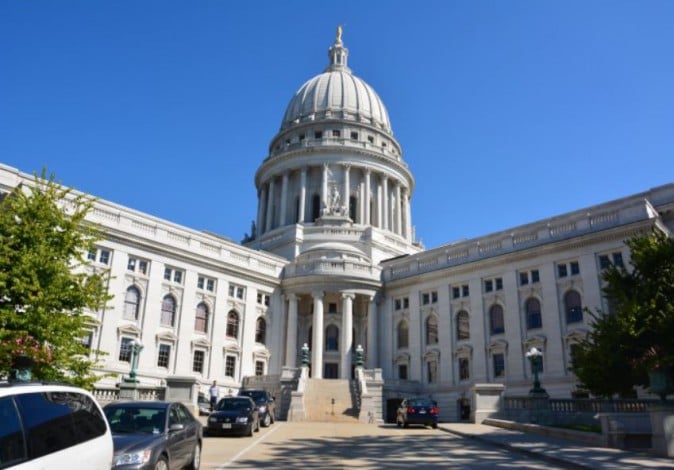 The resolution calls for members and employees to participate in mandatory training at the start of every two-year session. This is opposed to previous years, where attorneys have provided such training  but attendance was not mandatory.

The resolution was introduced by Assembly Speaker Robin Vos, R-Rochester, and Minority Leader Gordon Hintz, D-Oshkosh. The Assembly passed the resolution in a 92-0 vote Jan. 16 with no discussion during the first floor session.

The vote came on the same day Rep. Josh Zepnick, D-Milwaukee, returned to the chamber after accusations of sexual misconduct.

According to The Wisconsin State Journal, Zepnick voted for the mandatory training and told reporters after the Assembly adjourned that he supported the resolution. 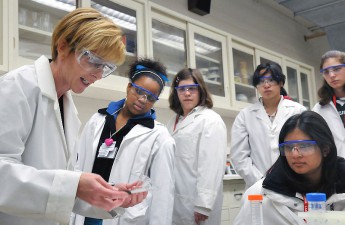 UW professor addresses sexual harassment in STEM fieldsErika Marín-Spiotta, a University of Wisconsin associate professor of geography, is partnering with other scholars nationwide to address and decrease Read…

Though training will take place at the beginning of each session, the first training will occur before the current session ends, Vos’ spokesperson Kit Beyer said.

“Every single person who works in government, or actually in any workplace, should feel safe whenever they walk into their place of employment,” Vos said during a press conference before the session.

According to The Wisconsin State Journal, there are four sexual harassment complaints filed in the Legislature from the last 10 years, including one that resulted in a $75,000 settlement.

Topped with the accusations against Zepnick, the resolution could not come at a more crucial time, Senate Chief Clerk Jeff Renk said.

The Senate is considering making sexual harassment training for new senators a recurring event, Renk said. But the Senate is not adopting a resolution mandating training.

Leadership has agreed, however, to move forward with training in this session and will adopt a new policy beginning next year that makes training a requirement every two years, Renk said.

“It’s time to do this,” Renk said. “We’re trying to correct everything and make it right.”

Starting later this month, representatives and staff will receive three hours of sexual harassment training and senators will receive a separate one-hour training session during a caucus meeting, Renk said.

Former State Senate staffer received $75,000 in lawsuit alleging sexual harassment, discriminationRecords show $75,000 was paid in 2015 to a former lawmaker’s aide who alleged sexual harassment against her boss and Read…

According to an Associated Press review earlier this month, about one-third of all legislative chambers across the country do not require lawmakers to receive sexual harassment training.

“I think we are doing something that obviously has not been done before and is not the norm around the country,” Vos said. “So I am proud that Wisconsin is spear-heading that and making it happen.”

The resolution implements a mandatory program of
anti-harassment and ethics training for all members, officers and assembly employees, according to the resolution’s text.

While this resolution is a step in the right direction for creating a dialogue about sexual harassment in government, there is still a lot of work to do in order to correct the wrongs that have been done, Beyer said.

“We are doing our part in Wisconsin to make sure that we have training for every employee inside the Legislature,” Vos said.