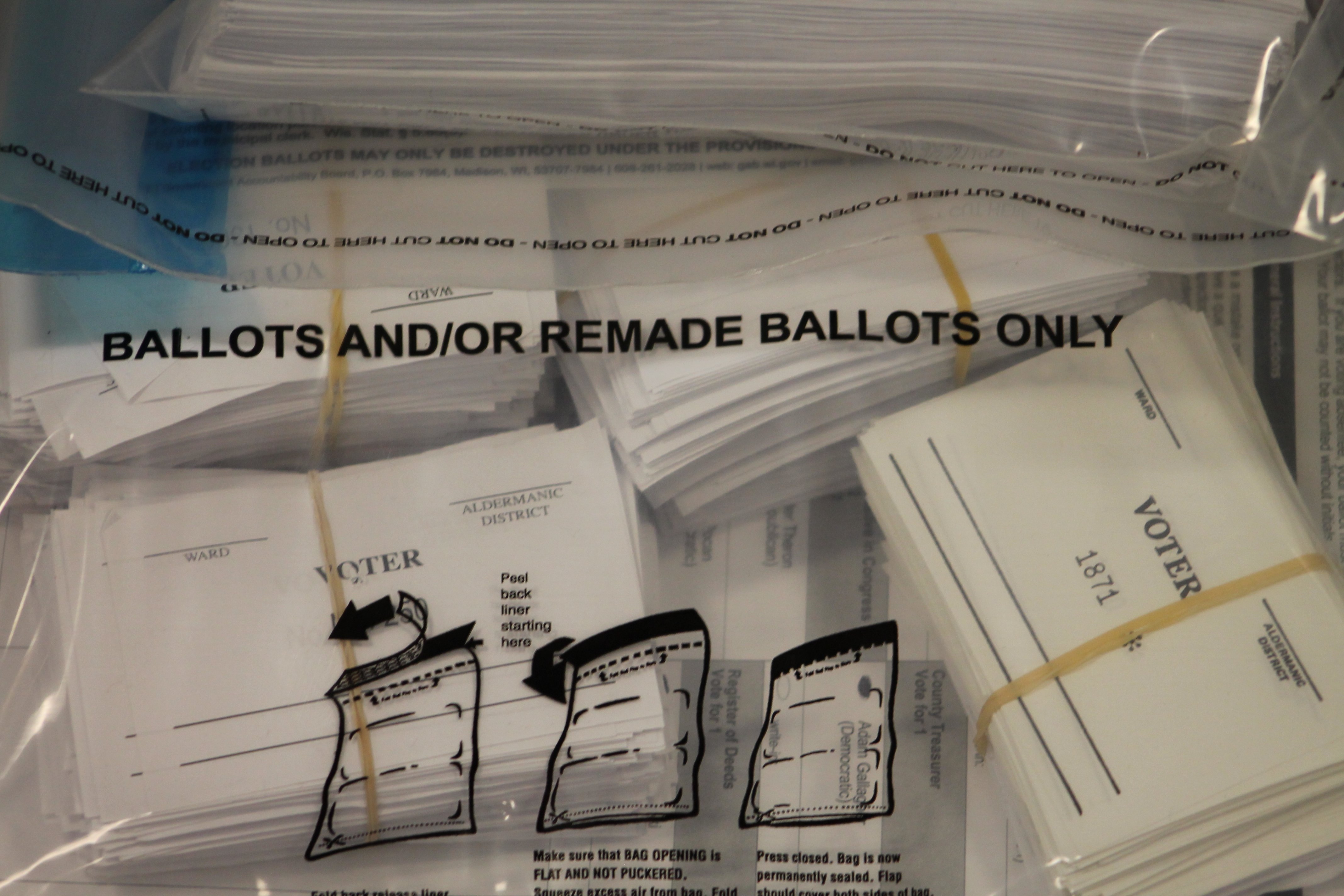 Mistakenly believing they could vote if they turned 18 years old before the November 2016 general election, a report from the Wisconsin Elections Commission revealed at least 60 Wisconsin minors illegally cast ballots in the primary election.

Haas said some political campaigns and social media spread “false information” to voters and students who believed they were eligible to vote.

Haas previously said a number of 17-year-olds turned up to polling places for the primaries, but most were turned away.

The March memo included a recommended motion to direct staff to send the “Report of Suspected Election Fraud, Irregularities or Violations” to the state Legislature in accordance with state law.

The report also noted a number of other instances of individuals voting twice in the same election and undeliverable address verification postcards returning to clerks.

The commission is set to meet Tuesday from 10 a.m. to 4 p.m. The agenda shows it’s expected to report the alleged voter fraud referrals to the Legislature.