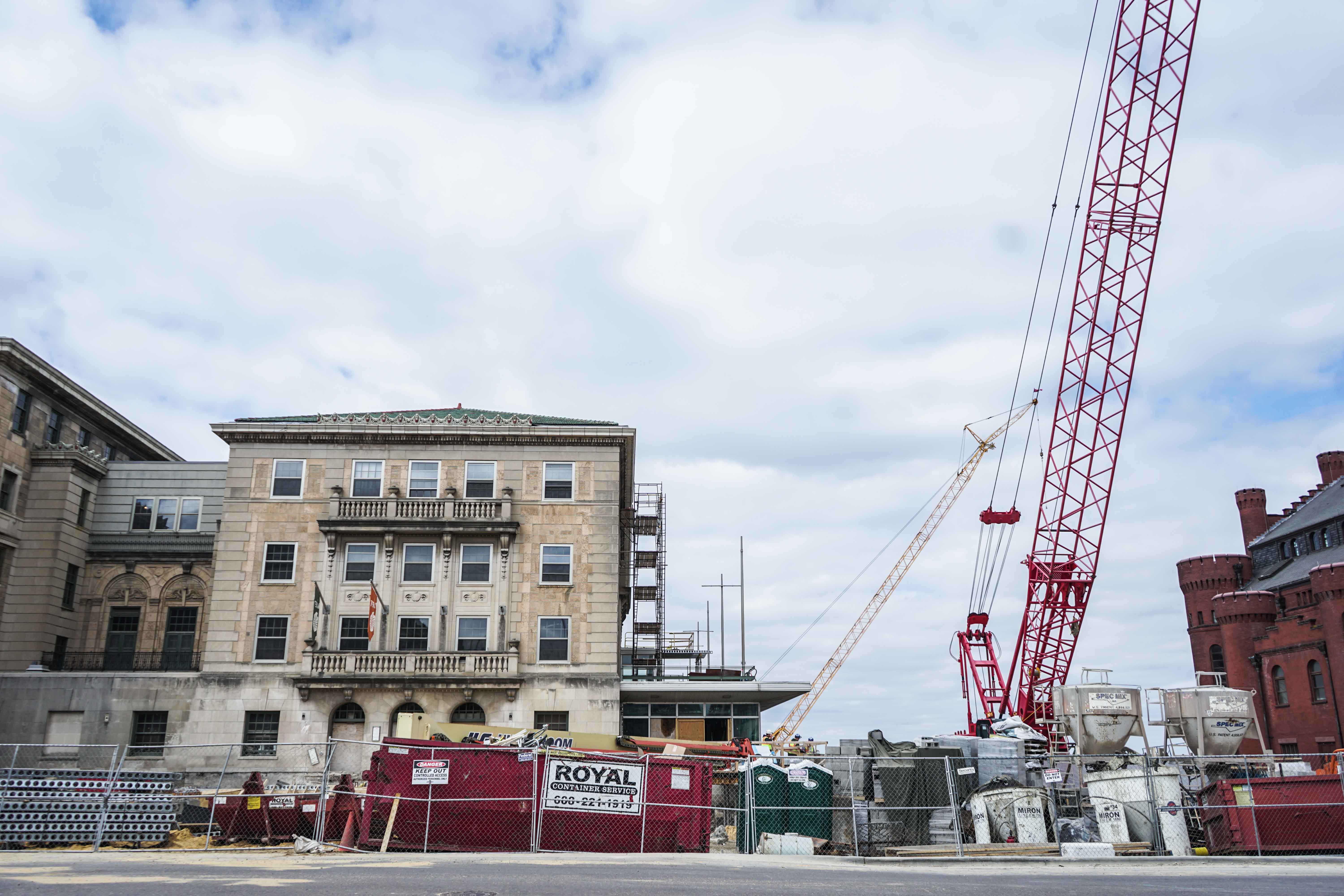 The renovation is promised to offer students more study and relaxation space, and the Daily Scoop, Badger Market and Peet’s Coffee & Tea, will remain open, UW said in a statement.

“With final exams approaching, offering the first floor to our campus community, especially UW-Madison students, is a priority for us at the Union,” Wisconsin Union Director Mark Guthier said in a statement. 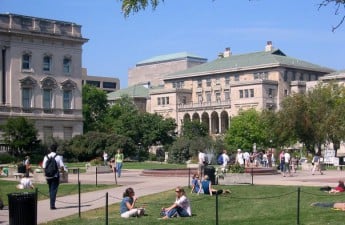 Memorial Union renovations will bring temporary closures, relocations, sub shopsMemorial Union is finally entering its last stages of renovation, and though most people are excited for a shiny, new Union, Read…

The reopening is part of the larger restoration effort known as Memorial Union Reinvestment, which is funded by segregated student fees, private donations and other Wisconsin Union operational funds. The project is not supported by tax dollars, UW said in a statement.

As part of the restoration effort, several shops within Memorial Union will be expanded and upgraded.

The Essential Store is now a Badger Market that is twice as big and filled with a bigger variety of grab-and-go food and beverages. Badger apparel will also be sold at the Market, UW said in a public statement.

Der Rathskeller and other dining venues also have new additions such as the “salad and sandwich café Carte and Italian eatery Strada,” according to the statement.

Both Peet’s Coffee & Tea and the Daily Scoop have undergone small renovations to include more study and relaxation space.

The Daily Scoop, which will have a “retro” vibe to it, will feature new menu items, one of which is the shareable sundae “Freshman 15.”

The Wisconsin Union was formed as an organization meant to blend studious and relaxing “out-of-classroom” experiences.

The MUR construction began during the summer of 2012 and is predicted to end during the fall of 2017, according to the statement.