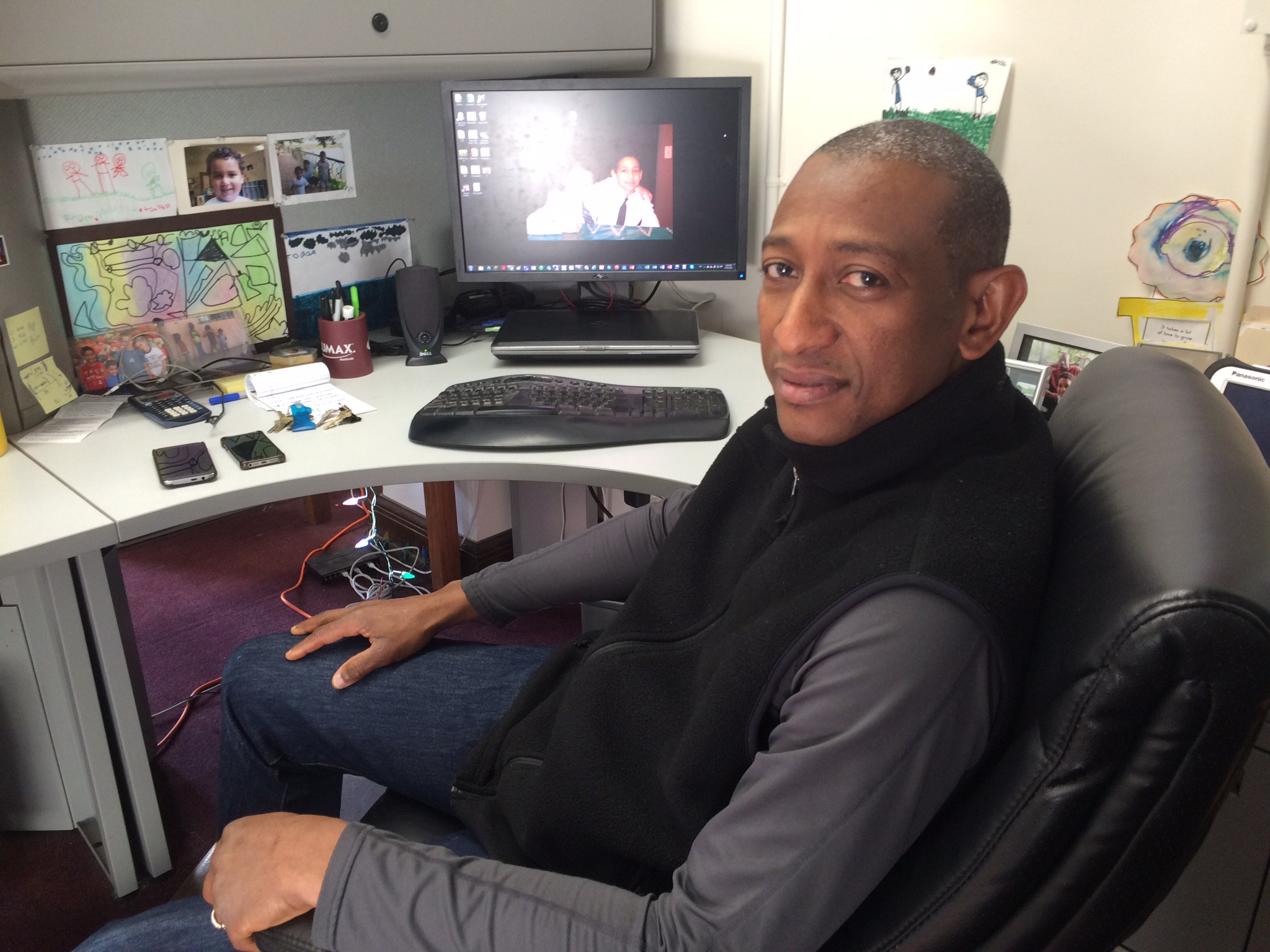 Having lived in different cultural environments, including West Africa, Russia, France and America, a University of Wisconsin research specialist self-published a book recounting his six years of higher education in the USSR and his experience as a black man in the country.

Thierno Diallo, a senior corn research specialist at UW’s Department of Agriculture, was among hundreds of African students who received a scholarship to go to college in the Soviet Union during the Cold War.

Born in Mali, Diallo was assigned to the Agriculture Institute of Kishinev in the Republic of Moldova to study agronomy. But when he left for the Soviet Union in 1982, he discovered he was not welcomed there.

“They were really not very receptive of our presence, the average Russian,” Diallo said. “Our embassy in Russia and previous students never really warned us about these things. So you land in there and ‘bam,’ you get these kind of situations where you weren’t expecting it.”

The Soviet Union’s xenophobia shocked Diallo deeply and he realized his identity as a black man was subject to immense racism at that time.

He and his classmates heard curse words cast against them on the street on a daily basis, telling them to go back to where they came from. The most typical phenomenon was when a black man takes the bus, Diallo said.

“As soon as you step on the bus, there is a vacuum that forms around you,” he said. “You see everybody just stands away.”

As a student, Diallo could not get jobs and earn salary and it was difficult living only on the scholarship money. Diallo said he and his friends had to come up with another way to make money.

The closed nature and xenophobia of the Soviet Union gave exchange students like Diallo a way to make profit.

Since Russians couldn’t buy high-quality goods domestically and they weren’t allowed to travel abroad, Diallo and his friends would travel during their breaks to other parts of Europe and bring goods into the Soviet Union to earn the price difference.

Diallo said they would buy products in Western Europe at the cheapest price possible, and resell them to Russians at 300 or 400 times the original cost.

Diallo and his friends imported all kinds of products, from clothing to chewing gum, toothpaste and cosmetics, even something as big as a computer.

“You name it, we could sell it, as long as it comes from the outside,” he said.

Telling the his story

After a few years in the Soviet Union, Diallo decided to document his experience in the form of a book.

In a section of the book dedicated to “temptations,” Diallo described how many foreign students suffered under the intense drinking environment in Russia, where Vodka and beer are everywhere. Many people were found dead due to over-drinking, Diallo said, either beaten to death on the street or having jumped into the lake and drowned.

In another section in the book called “Bulaf,” Diallo describes romantic life in Russia. “Bulaf” is a curse word Russians call girls who date black people, which was also a sign of racism in Russia, he said.

To demonstrate the level of racism there, he originally used the “N-word” in the title, which many friends frowned upon when he told them the idea, so he changed the title to the Russian translation of it.

“That word is still heavy in here, it shocks people, so I want people to know the story without being put off by the title,” Diallo said.

Diallo completed his book a month ago and instead of going to a publisher, he went the nontraditional route and published the book online by himself.

He used the free service of an online publishing site and even designed the book cover and page layout himself because he said he wanted his story to stay true to what it is.

“I don’t like somebody to edit [or] tell me what not to write,” Diallo said. “My story is like this, and I stick to it.”