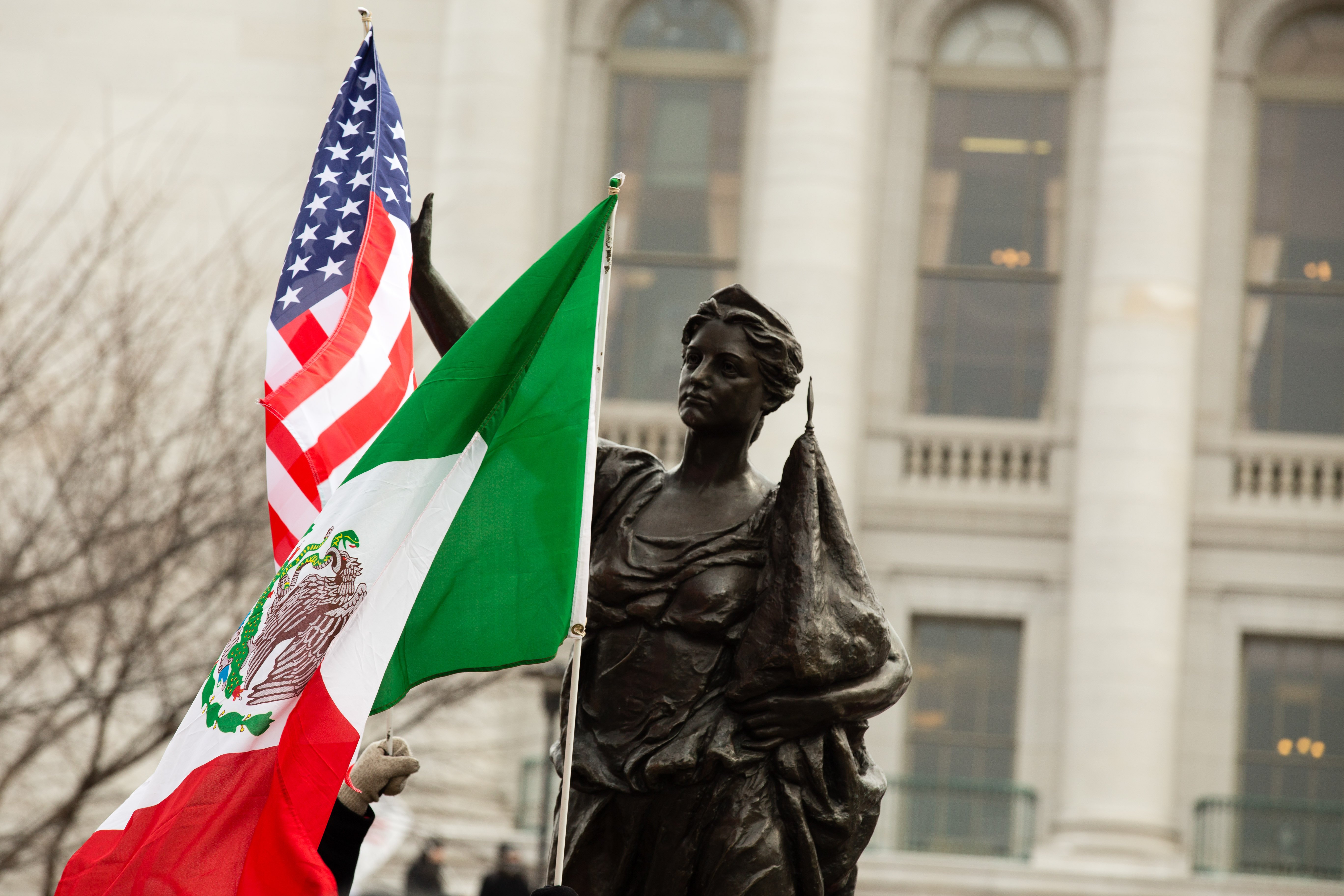 Thousands demonstrated at the state capitol Thursday in a historic “Day without Latinos” in an effort to prevent two ‘anti-immigration’ bills being signed into law.

HAPPENING NOW: Thousands gather at steps of #WisconsinCapitol to say NO! To #AntiImmigrant bills pic.twitter.com/HqDj7lCT9v 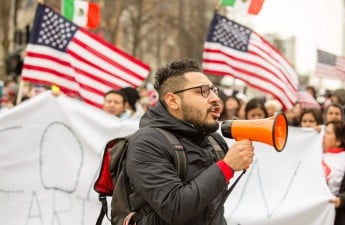 The first bill would allow police to approach immigrants and inquire about their immigration status. The second bill would prohibit local governments from giving IDs to undocumented immigrants.

Several businesses closed for “Dia Sin Latinos” to demonstrate the impact Latinos and immigrants have on the work force.

Students, too, led part of the protests. Protesters used the phrase “Wisconsin is not Arizona,” to call on Arizona’s strict anti-immigration laws. Different signs and chants called out that immigrants were not criminals.

It's not about politics anymore it's about humanity #daywithoutlatinos