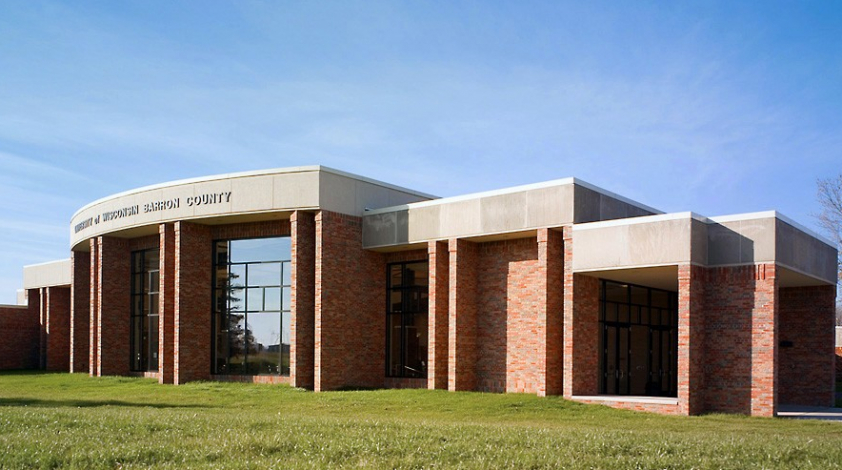 As University of Wisconsin-Madison administrators scramble to decide where to cut back in light of multimillion-dollar state funding reductions expected over the next two years, the system’s two-year campuses are up against even more difficult conditions.

The system’s two-year transfer college program is made up of 13 separate liberal arts campuses spread around the state. The primary intent of the colleges is to prepare students for transfer to one of the system’s four-year institutions, but also offer some associate degrees. Chancellor Cathy Sandeen heads the UW-Colleges along with UW-Extension.

“With the tuition freeze and the level of cuts to our state allocation will really change the nature of how we operate,” Sandeen said.

UW-Rock County Dean Carmen Wilson said her campus faces a set of challenges unique to the colleges. The colleges rely more heavily on tuition and state funding than the four-year campuses, Wilson said.

Wilson said another challenge for the colleges is that their student bodies are made up almost entirely of in-state undergraduates, whose tuitions are subject to the freeze expected to be in place until 2017. This means the campuses cannot increase out-of-state and graduate school tuition like UW-Madison or UW-Milwaukee, Wilson said.

“Those are tools that the colleges don’t have,” Wilson said.

UW-Barron County Dean Dean Yohnk said the fact that UW is made up of 13 different campuses makes it difficult to plan for cuts. Spreading decreased funding over all of the campuses is an added challenge, Yohnk said.

Yohnk said the cuts would hit the two-year schools harder because their budgets are already significantly smaller than those of the four-year campuses. Yohnk said the small budgets made it harder to plan for cuts.

Yohnk said his school only has 10.5 tenured faculty, so eliminating one member would essentially be the equivalent to eliminating an entire department. This was just an example of the many ways the UW-Barron County is having difficulties deciding where the cuts will come from.

Sandeen said campuses are worried the budget cuts will mean fewer class offerings for students. This could, in turn, slow down the time to transfer and time to degree, which would put financial strain on students and families, Sandeen said.

Currently, the campus’ main sources of revenue are tuition and state funding, Sandeen said. The colleges are about 40 percent state dependent and 60 percent tuition dependent, and expect to face a 20 percent decrease in state funding if Gov. Scott Walker’s budget is passed, she said.

Wilson said around 70 percent of the students on UW-Rock County’s campus are first generation college students and currently the campus offers services to support those students. With the cuts, she said those services could be jeopardized.

“We provide a different kind of support for those students,” Wilson said. “That developmental process takes time.”