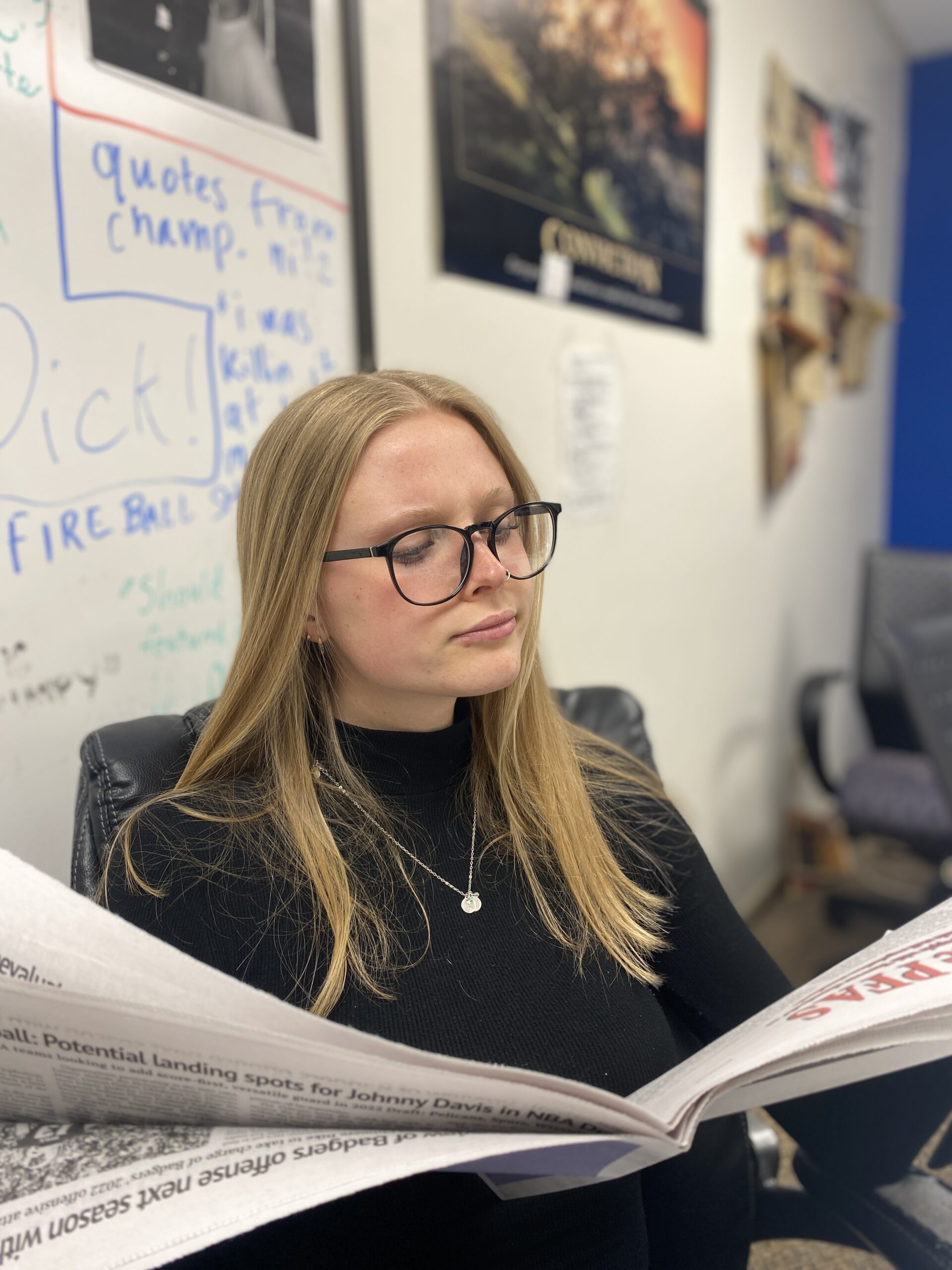 A funeral celebration will be held Thursday, Oct. 6, 2022, at Plaza Tavern with Hot Bouncer presiding. Visitation will be held until 10:00 p.m., with a reception to follow with free long islands for those who knew Audrey.

Audrey died in a freak accident just moments after the death of Caroline Crowley. Multiple autopsies proved Audrey’s death was a result of laughing so hard she had an aneurysm. Reports from The Badger Herald found she was laughing at her own joke. 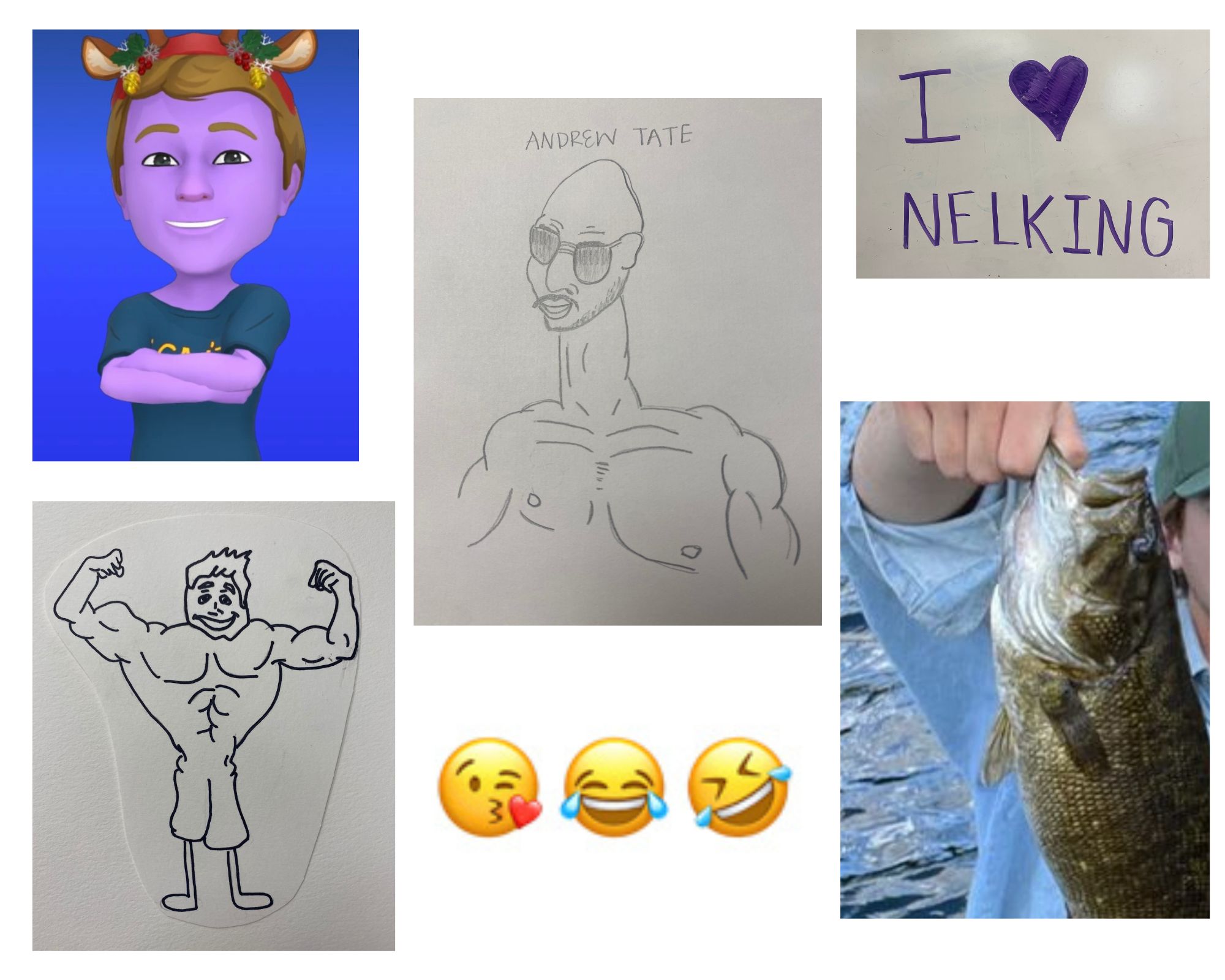 The Ick List: Comprehensive list of minor details that are huge turnoffsEveryone knows what an ick is. Actually, that’s not true — the girls and the gays know what an ick Read…

Audrey was born March 16, 2002. Though she died too soon, she lived a full, accomplished life. Her best achievements were playing on the Harold Badger soccer team, where she earned awards for MVP, best dressed, hottest player, rookie of the year, most improved and best chauffeur, as well as running the best pitch meetings ever known to grace The Badger Herald office.

During her limited hours away from The Badger Herald office, Audrey spent her time on Hot Girl Walks, sitting on the Brats patio and definitely not smoking. 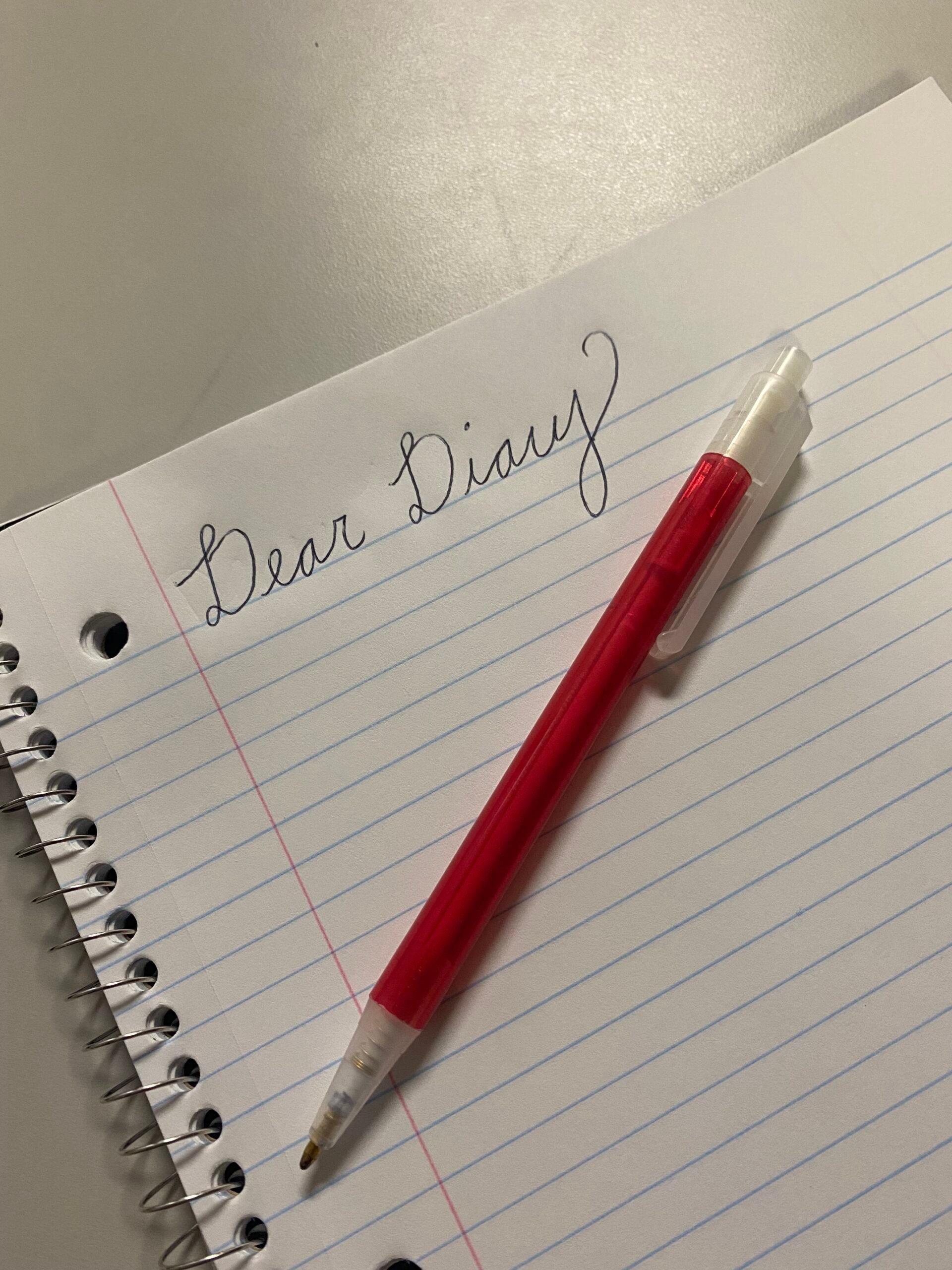 Queen Elizabeth’s secret diary EXPOSEDFollowing Queen Elizabeth II’s death, the Royal family has come under intense scrutiny. Amidst all the scrutiny, there is one new Read…

Staff at The Badger Herald stated their favorite memories of Audrey were based solely on her vibes.

“I just like her general presence,” opinion editor Celia Hiorns said. “…She just brings that general energy, especially when there’s too many men in the room.”

And around Audrey, there were plenty of men in the room — she was hot. So hot, in fact, University of Wisconsin climate experts say global warming might take a dip this week as the earth cools down from its loss.

In lieu of flowers, Audrey’s final request was to support her loved ones by donating to The Badger Herald. Yes, she actually said that right before her aneurysm.

Rest in pieces, Audrey (I don’t know what multiple autopsies do to a person) — you’ll be missed. And don’t forget, donate to The Badger Herald at https://badgerherald.com/donate.