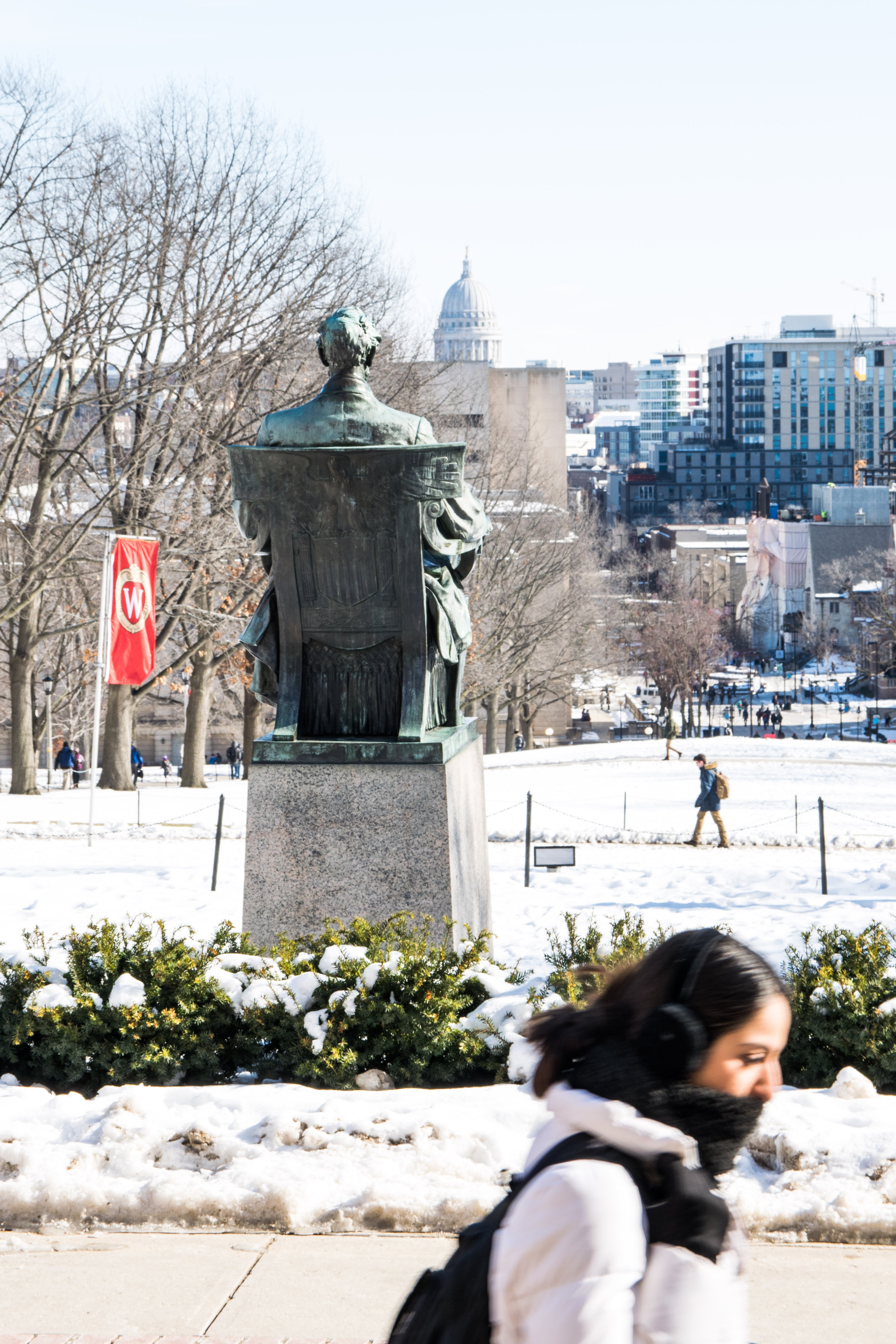 Now I know what you’re going to say.

The Olympics happened last year in South Korea. At least I think they happened in South Korea? I definitely remember Michael Bublé singing in a mountie costume one year.

Why exclude curling? In addition to no one knowing anything about the sport (when reached for comment, the editors of our sports section directed me to the wikipedia article on curling for guidance) the event does not allow for the same passion and artistry seen in figure skating.

The last minute event came about as Madison suddenly decided to be warm for once in these cold, cold times. This allowed watery precipitation — known as rain in scientific communities — to transform into ice once it hit the ground. 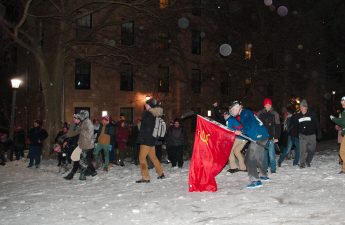 Judges sat stationed on that random flatter part in the middle of the hill to determine which make-shift competitors deserved the gold, silver and bronze miniature “Bucky on Parade” statues for their feats.

The first competitors were unaware a competition was upon them. The brave, brave souls who have 8 a.m. lectures in Van Vleck and other halls did not check their weather apps prior to leaving the safe havens of their apartments and found themselves in the shelter of a power lecture when this downpour began.

Faced with a sheet of ice fresher than Fresh Madison Market, these brave souls focused mostly on balance and form instead of artistry. Going against the grain of the other competitors by traveling downhill, these skaters maintained composure during their descent down the hill. Judges deducted points for these rather straightforward approaches, especially from those who clung to the guardrails instead of freewheeling on the ice. 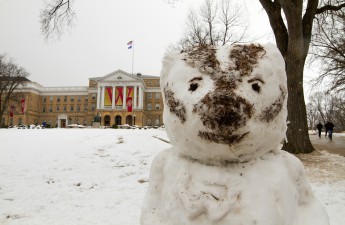 The Badger Herald’s curated collection of clapbacks to UW weather updatesHere in the banter section of this prestigious publication, we have warned of cold weather for quite some time now. Read…

The uphill skaters were really the only ones who stood a chance in the games. With their unique vantage point, a nuanced variety of new tricks and moves appeared on the rink.

Chief among these moves were tricks which attempted to evade the pavement even as peril seemed certain. A common move features both feet making small circles as both arms waved in the air, finished with a grande plié as contact with the ground was maintained. Given how common it was, judges were not wowed by this move and generally awarded these skaters with low scores.

Swirls and twirls garnered some praise from the panel. Horizontal crosses between the sides of Bascom deserved special technicalities to be developed and various artistic approaches. The panel lauded the fully extended arms of some students as they turned in circles on the slippery ice. A slight separation of the fingers in this extension additionally helped a skater’s score.

Of course, one must take the grand prize. In this case, a student who wished to remain anonymous took the grand, golden Bucky prize. They added a prop to their routine — a bicycle — to wow the judges. The student received perfect 10s across the board as he completely let go of his bicycle and then regained control with ease, potentially putting pedestrians at risk but looking super fly in the process. 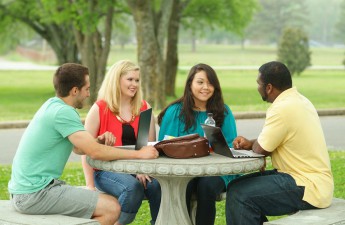 Credit hour-oscopes: Define yourself by your credit hoursAlright Badgers, it really do be past the add/drop deadline in the spring semester. With schedules finalized, students are starting Read…

In the future, as long as climate change still makes Wisconsin winters even more unpredictable than they need to be, expect to see more amazing winter sporting events come to Bascom Hill besides figure skating and the beloved Battle for Bascom. Plans for a speed skating competition are currently in place, measuring success as students attempt to get to Memorial Union for an interview following their class. Perhaps there will even be a curling match on the hill in the future. If so, The Badger Herald needs to find people who understand curling.