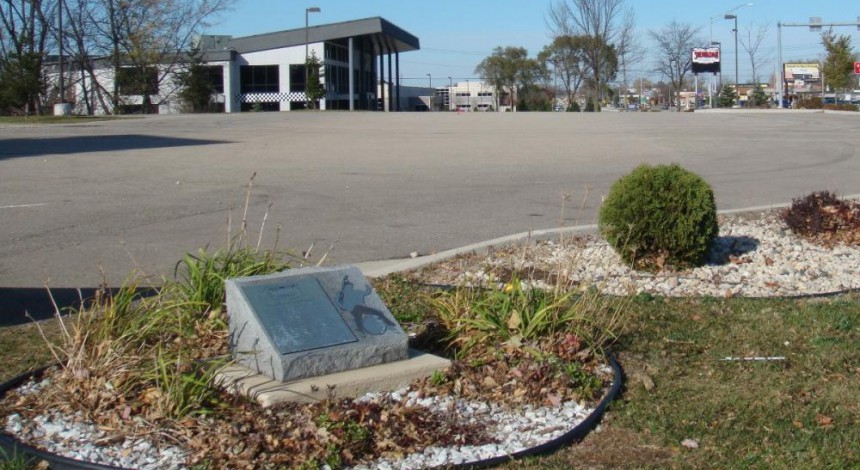 It was early in the morning of June 24, 1977, and three Madison youths were gearing up for some late night fisticuffs in front of a service station along East Washington Avenue.

Suddenly, a limousine pulled up and out stepped an overweight, middle-aged man in a blue jumpsuit. He walked up to the struggling parties, struck a karate pose and told them, “All right, I’ll take you on.”

This man was Elvis Presley.

While you couldn’t be blamed for believing this is a summary of a deleted scene from “Bill & Ted’s Excellent Adventure,” the event described was indeed a real occurrence.

The King of Rock ‘n’ Roll broke up this scuffle on his way into town from the Dane County Regional Airport, in Madison to perform later that day at the Dane County Coliseum, now the Alliant Energy Center.

Presley’s intervention that morning would be one of the last acts of good will in his life as he died just 53 days later on Aug. 16, 1977.

Since then, Madison residents have created a small plaque marking the scene of Presley’s pacification. If you’d like to visit it, you can find it on the map below: