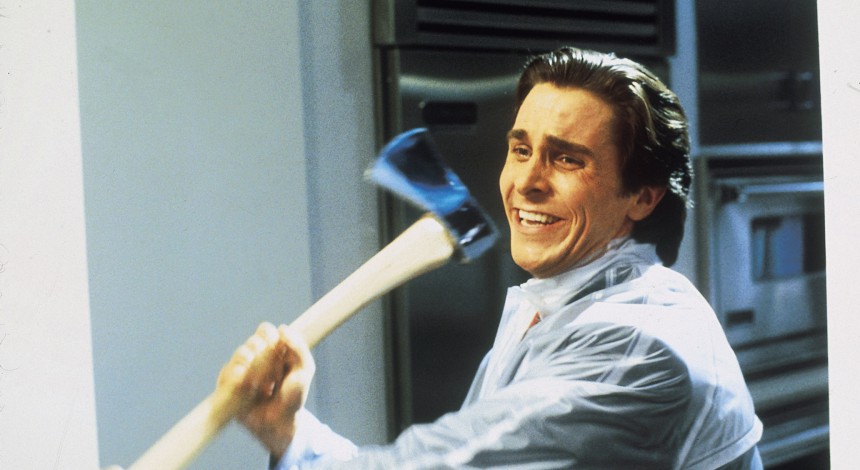 Ever wondered why Memorial Library is the only library on campus that requires a Wiscard for entry?

The reason behind this discrepancy dates back to a chilling incident that occurred in the Memorial Library stacks more than 30 years ago.

Details of the following story were reported by The Capital Times in 1979.

On May 2, 1979, 24-year-old graduate student Susan Oldenburg was working in one of Memorial Library’s typing rooms. She believed she was alone in the room.

At 11:45 p.m., the lights in the room shut off briefly — an indication to remaining students the library was about to close. Oldenburg began to pack up her belongings, leaning over her bag to stow her books.

“All of a sudden an arm came around my neck from behind,” Oldenburg told The Capital Times. “I screamed and the next thing I remember, whoever it was put their other hand in my mouth.” Her attacker began striking her repeatedly with a 3-foot-long fire axe, inflicting blow after blow onto Oldenburg’s head as she tried to protect herself.

The attacker left abruptly, leaving Oldenburg bruised and bleeding on the floor of the typing room. Two students on the floor below had heard Oldenburg screaming during the assault, and rushed upstairs just as her attacker was running out of the room. The students chased after him, and joined by a third bystander, they managed to tackle and subdue the man.

Police on scene said the attacker was identified as Eugene Devoe, a 25-year-old Madison resident with a considerable previous record of various charges including disorderly conduct, drug violations and criminal damage to property. In 1986, the Wisconsin State Journal reported that at age 18 he voluntarily committed himself to the Mendota Mental Health Institute, staying for around three months.

Though she was severely wounded, Oldenburg recovered from the attack. She suffered a deep gash on her head, requiring 11 stitches, as well as a number of other minor wounds that left her with residual pain and headaches. The doctors who treated her told police officers that if Devoe had hit her any harder, she likely would have died.

After his arrest, Devoe pleaded not guilty to the assault by reason of insanity. A jury ruled against him in court, and he received a sentence of five years in prison for the attack. His release did not end his criminal record, and he continued to amass a number of minor charges.

One of these charges was another assault in 1997; he attacked another student with a stapler in the basement of the Teacher Education Building, according to the UW Alumni Association. He served a sentence of 11 years for this offense, and now lives outside Madison as a registered sex offender.

The haunting attack served as a catalyst for major security upgrades to Memorial Library.

The Wisconsin Library Bulletin details these improvements: Red emergency phones were installed throughout the stacks, physical security presence was increased and the staff began offering emergency whistles to all visitors.

The most notable implementation was the reconfiguration of Memorial Library’s entrances and exits — these were reconfigured so that all visitors must go through a single entrance monitored by a staff member, and present a Wiscard or other identification for admission. The system remains to this day.