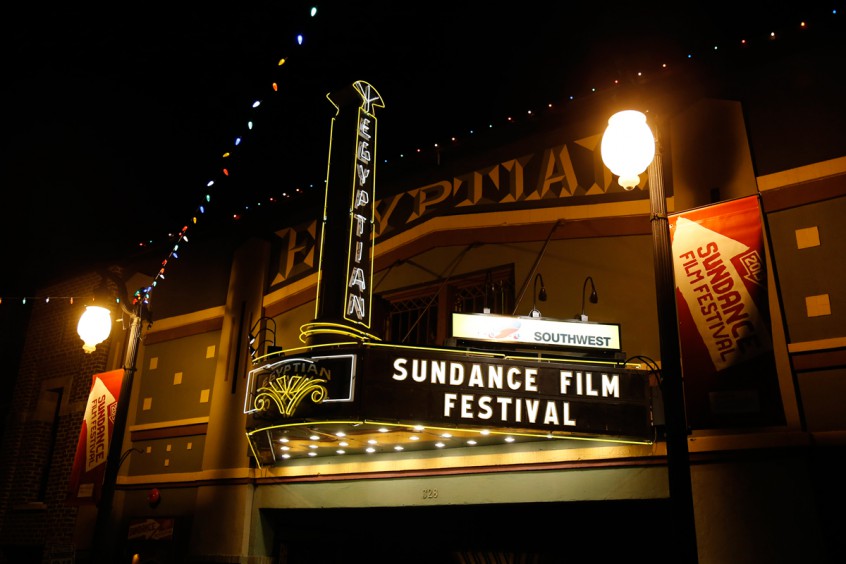 Flocks of moviegoers and critics descend upon the small Utah town for the annual movie festival.

The film industry found itself grinding to a screeching halt in March 2020 as it, along with the rest of the world, began to reckon with the effects of a growing pandemic.

Many expected to see postponed production on upcoming films, but after a month or two in lockdown, it became evident the public would not be allowed inside of a theater any time soon. Fortunately, movie-goers were not completely left out to dry as an entire year’s worth of films had already been produced, edited and prepared for release. 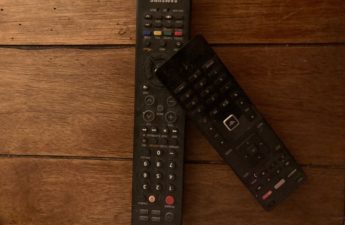 Importance of Pixar moviesQuarantine has presented us all with the opportunity for self introspection, and Pixar provides some very good starting points. Being Read…

The majority of these films were delayed by weeks, then months and then years as the pandemic lingered on. An absurd example is the film “No Time To Die.” After a full marketing campaign leading up to its intended release date of April 10, 2020, the film’s release was delayed to November 25, 2020 then to April 2, 2021 and most recently to October 8, 2021.

While the largest, highest-potential films were delayed, some studios — Walt Disney Pictures for one — began releasing some of their smaller projects onto their streaming services in order to put their waylaid projects to good use and avoid an even more cramped release schedule following the reopening of theaters. Disney’s releases of “Artemis Fowl” and the filmed performance of “Hamilton” to Disney+ are key examples. 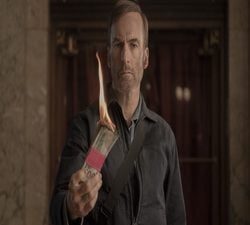 From ‘The Expendables’ to ‘Taken,’ why the old man action genre is so successfulSince the dawn of cinema, action movies have ruled the box office. Whether it was Spaghetti Westerns in the early Read…

As theaters began to reopen in limited capacities toward the end of 2020, Warner Bros. responded by announcing every film on its 2021 release schedule would simultaneously release on their streaming service HBOMax. Many filmmakers aired their grievances at this decision, claiming these films are intended for and enhanced by the theater-going experience.

While studios hoped this move would increase the number of subscribers to their platforms, it also made it far easier to skip the lines and high ticket prices at the traditional movie theater and watch the hottest new releases on your own time.

Additionally, this also resulted in a large spike in piracy. Following its release on Disney+, Marvel Studios’ “Black Widow” was the most pirated movie for three straight weeks, according to TorrentFreak.

Another unfortunate outcome of this simultaneous release strategy was its detrimental effect on the actors. Many actors have agreements built into their contracts that grant them a percentage of their film’s box office earnings — a stipulation that is proving to be more flexible than some actors prefer. A recent notable example is Scarlett Johansson’s heated legal battle with Disney after their decision to release the film on Disney+ reportedly cost her an additional eight-figure paycheck.

Johansson was in a unique position before filing this lawsuit as her contract with Walt Disney Pictures and Marvel Studios had ended. After her character was killed off in “Avengers: Endgame,” fans knew “Black Widow” would be the send off for her character. Since her time with Marvel Studios had ended, it seemed like the perfect time to go after the studio for their disregard of their contractual obligations. 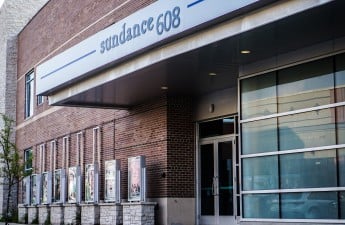 Following the announcement of Johansson’s lawsuit, Emma Stone and Emily Blunt used the lawsuit as a point of leverage for higher payments before signing onto “Cruella 2″ and “Jungle Cruise 2,” respectively, ScreenRant reported. Both of those films followed the same format as Black Widow’s release, resulting in a less-than-expected box office haul, directly affecting each actor involved.

While COVID-19 has brought about many changes in the film industry already, more are yet to come as movie-goers will now have to show proof of vaccination status in order to attend screenings, according to the Wisconsin State Journal. This stipulation could contribute further to the widening gap between streaming services and theaters.

Clearly, streaming changed the film industry, but the decision to adopt a simultaneous release strategy created waves that these studios did not expect. From this point forward, actors will insist on building specific agreements into their contracts to avoid losing the money that they earn and are deserved. If the actors continue to entertain, they should get every cent they are contractually obligated to receive.