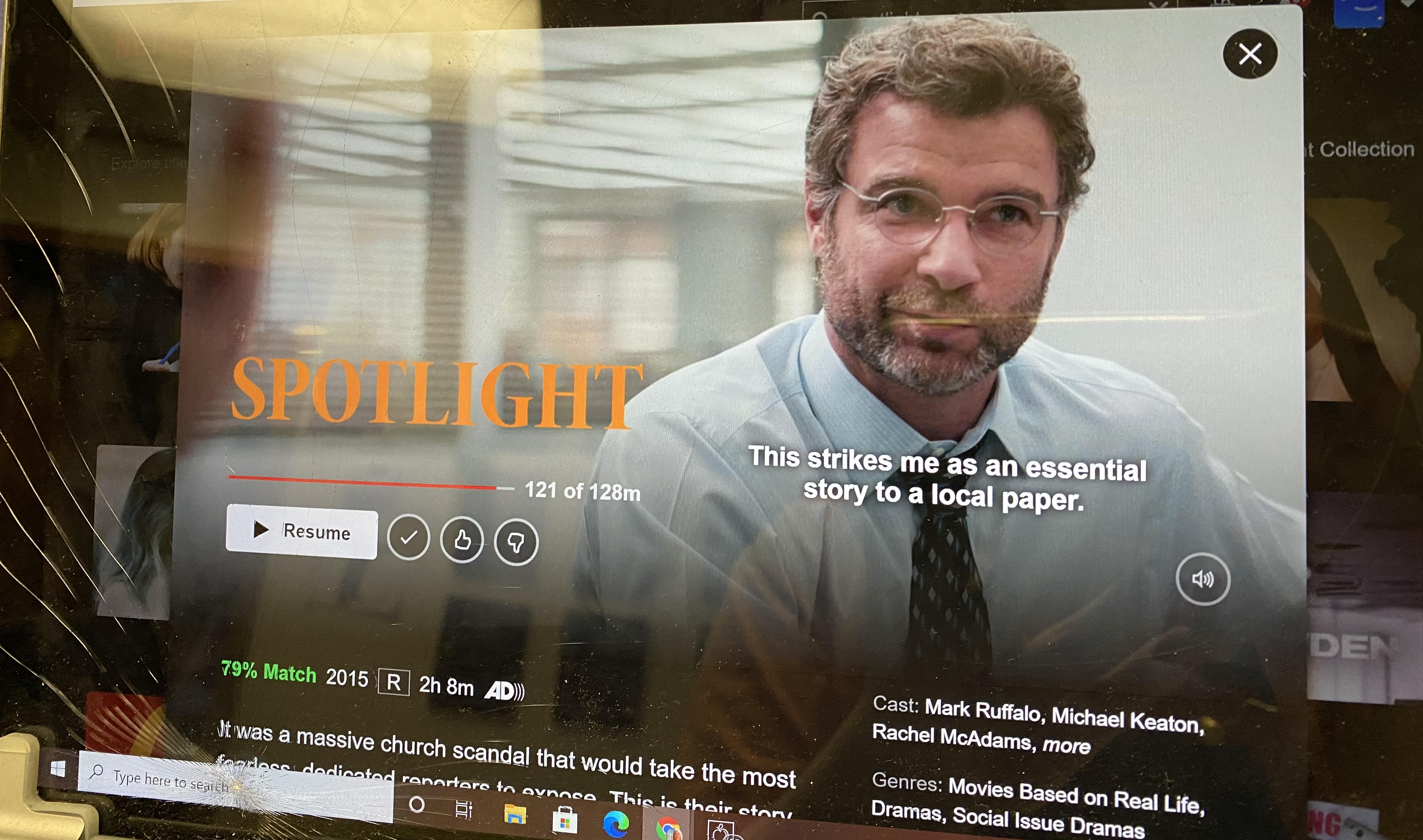 April is Sexual Assault Awareness Month, which is a perfect time to discuss a movie about this. The 2015 film, ‘Spotlight’, is based on the true story of the priests in Boston who sexually abused children.

Spotlight is a group of investigative journalists at the Boston Globe. In 2002, they exposed a Catholic church scandal which involved about 90 priests within the Archdiocese molesting children. This is a true story. 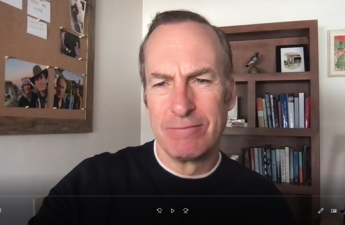 Exclusive: Bob Odenkirk talks his new movie “Nobody”Last week, The Badger Herald joined a group of college publications from across the country in sittin down to a Read…

The movie starts with two policemen talking about the arrest of John Geoghan, a high-ranking clergy member of the Catholic Church repeatedly accused of sexual assault and the subject of the Spotlight investigation. The arrest was hushed for publicity reasons before Geoghan was released. From this, we can see the impact and the corruption of Catholic churches — high clergies are not held accountable for crimes.

The movie stars Mark Ruffalo, Michael Keaton, Rachel McAdams, Liev Schreiber, John Slattery and Stanley Tucci, all extremely famous and highly skilled. From the quality of the cast, the viewer gets an insight into the caliber of the whole production.

Each of the actors depicts the emotions and the intensity of the situation accurately. Mark Ruffalo as Mike Rezendes reflects the importance of persistence and precision to investigative journalists. In a handful of scenes, he continuously “bothers” the lawyer who represented the victims in the previous cases and asks tough questions.

Michael Keaton plays Robby, who led the Spotlight team. He perfectly exhibits guilt and anger after his character realizes he ignored a clip related to this scandal years ago and plays up the character’s determination when asking confirmation from an inside source.

Rachel McAdams as Sasha Pfeiffer displays a character sympathetic toward survivors and strong when facing obstacles. When one victim broke down sharing their traumatic experience, her character kept comforting him. When Pfeiffer could not get answers from the church’s lawyer, she kept asking questions and insisted on finding more information. 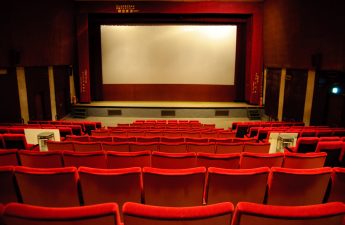 ‘Godzilla vs. Kong’: a great monster movie that doesn’t try to be anything elseI have always believed that a movie should be judged based on what it is trying to be. No one Read…

These three characters all displayed one common theme — the importance and necessity of investigative journalism. No one would have known about the scandal if it were not for the Spotlight team.

Another thing I want to highlight relates to the interactions between the journalists, the victims, the church and the lawyers. The movie illustrated how to interview victims with sympathy and the church with “hostility” and fearlessness.

In addition to the cast, the movie also shows how these journalists paid attention to trivial details, were quick on their feet and coordinated their strategy accordingly. They found the pattern of the involved priests and began their investigation. All of these are important features of an investigative journalist and it was portrayed perfectly in the movie.

As the movie progresses, the persistence and the precision of the Spotlight pays off and eventually exposes about 90 priests who abused children. After the Spotlight article published in 2002, more scandals came to light — not only in the United States, but around the world. 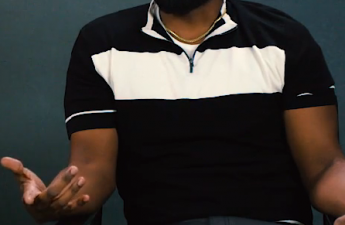 As a biographical drama, the movie certainly exaggerated some scenes as all movies or shows do. But, the takeaway is as journalists or staff members of a newspaper, whether it is a student or a commercial one, we bear a social responsibility to expose wrongdoings.

In the world we live today, so many injustices are unreported and those people involved think they are above the law. ‘Spotlight’ showed us they are not and this is why we need investigative journalism.

If you are a current journalism student and someone who is interested in becoming a journalist or want to be involved in the news industry, I highly recommend this movie for its accuracy and the way it showcases what it is like to be an investigative journalist.