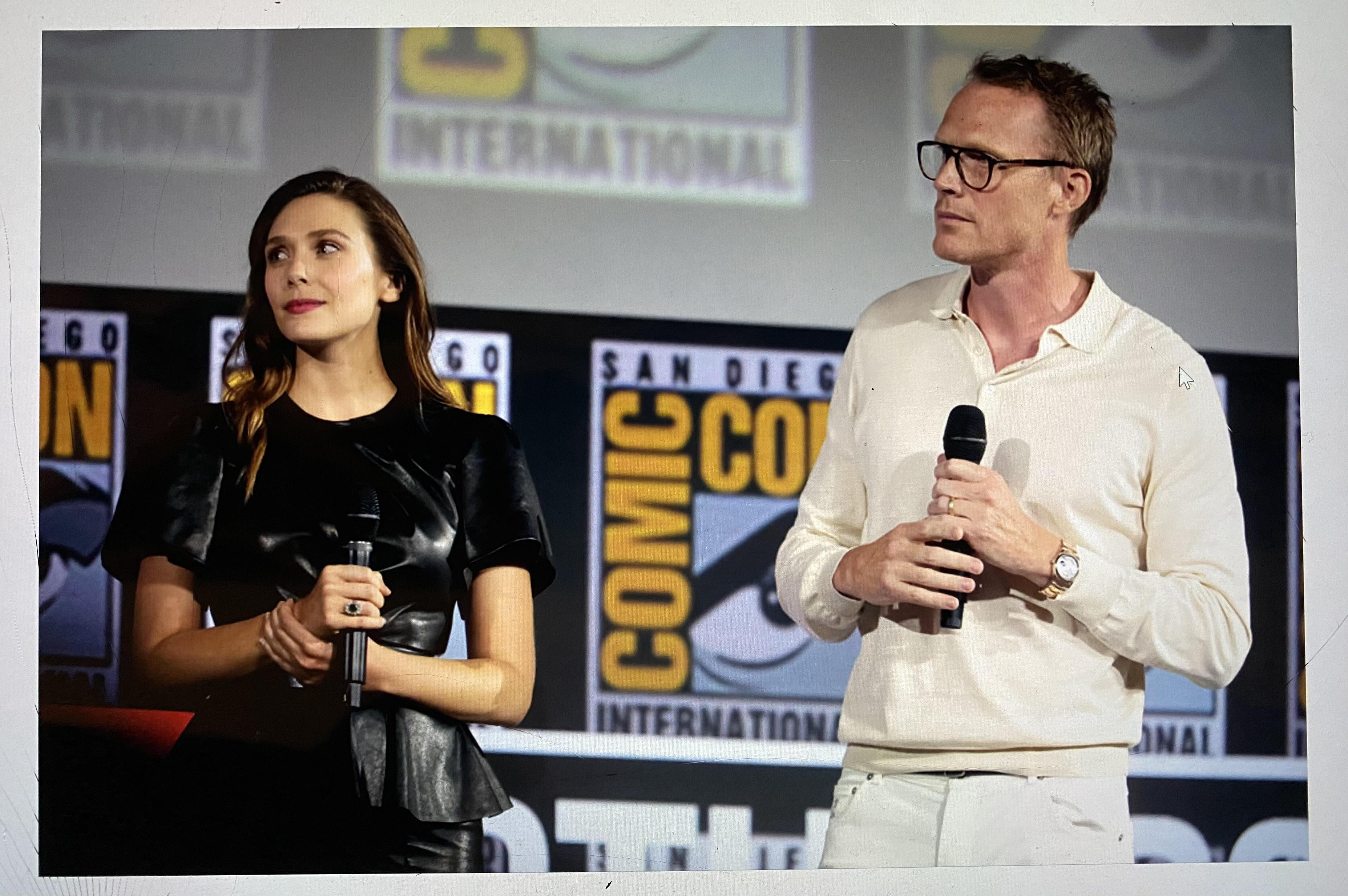 Episode six of “WandaVision” continues to expand the understanding of Wanda’s involvement in Westview while presenting more questions to the audience and the characters involved.

Anyone skeptical about whether or not “WandaVision” would be exciting or intriguing enough to kick off Phase 4 of the MCU officially has nothing to worry about. If the first few episodes left something to be desired, the last couple have more than made up for it.

As we have uncovered more and more about Westview, Wanda and the other powers at play, “WandaVision” has continued to suck the viewer in as if we were pulled into the Westview anomaly along with the characters.

As the series enters the next decade of sitcoms — the ’90s — episode 6, entitled “All-New Halloween Spooktacular!” adopts the style of “Malcolm in the Middle.” Following the surprise appearance of Wanda’s brother Pietro (the Evan Peters version, that is) in episode 5, this episode gives us much more of the fan-favorite speedster as Wanda tries to understand why he is in Westview, why he looks different and how he knows so much about Wanda’s involvement.

This episode presents more evidence for Pietro not being who he claims to be. He refers to Tommy and Billy as “demon spawn,” — a nod to their comic book origins as children of the theorized mastermind behind Westview, Mephisto. 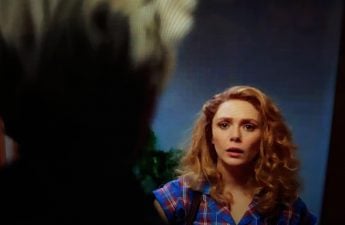 Additionally, Pietro declares Westview, New Jersey “charming as Hell.” Whether Pietro is being controlled by Mephisto or is the demon in disguise, these references must be more than coincidental and Mephisto’s introduction to the series feels inevitable. Pietro also has a broad understanding of Wanda’s ability to control Westview and how Vision is actually dead.

These seemingly insignificant moments cause more and more excitement for the nerds (like me) watching this show. Show-runner Jac Schaeffer is slowly pulling back the curtain, revealing more and more information while simultaneously weaving a wider web.

She tells this story in such a way to satiate the audience’s hunger for answers but leaves so much more to be desired. Each episode ends with more questions and that’s not a bad thing.

From the jump, we realize Vision is just as aware of Wanda’s meddling as he was in the previous episode. Clearly, Wanda is either losing control of Vision, or another force is opening his eyes from the outside.

Vision questions why his Halloween costume was the only outfit in his closet and directly rejects Wanda’s requests. Instead of spending the holiday with his family, he goes out to explore the outer regions of Westview and discovers some truly unsettling findings.

Outside of the Hex, S.W.O.R.D. Director Hayward removes Agent Woo, Monica and Darcy from the base, but Woo and Monica manage to overwhelm the soldiers and sneak back into the base. Darcy hacks into the S.W.O.R.D. mainframe and uncovers secret intel connected to Director Hayward.

Among the data is Monica’s bloodwork. We have seen crossing the Hex barrier changes matter at a molecular level, demonstrated in the previous episode when Monica’s 70s outfit is revealed to be made up of the Kevlar vest she wore when she initially entered Westview. Darcy explains Monica’s crossing the barrier not once, but twice, has changed her cellular makeup.

Fans of the comics know Monica eventually takes up the mantle of Captain Marvel and the show appears to be setting her on that path. In the next couple episodes, we are sure to see Monica begin to display abilities caused by the Hex. The creative team at Marvel knows how to take advantage of an opportunity.

They map out their stories so far in advance and knowing Monica could play a key role in the Captain Marvel sequel, they find a way to organically introduce her and give her a proper origin. This is the issue many other comic book films can run into. Not taking the time with a character can create a sloppy, ill-defined protagonist leaving the audience confused and disengaged. Marvel has not allowed this to happen with Monica. 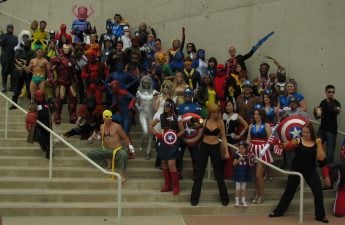 Vision tries to escape the Hex, but the forces of the barrier begin to tear him apart. Instead of helping Vision, Hayward and the S.W.O.R.D. agents merely watch as parts of his body are ripped away. There appears to be more to Hayward as Darcy discovered he not only has the ability to track Vision but has multiple files labeled “Weapons Intel.” Is it possible Hayward somehow weaponized Vision when his corpse was in a state of disrepair in the S.W.O.R.D. laboratory?

In order to save Vision, Wanda expands the Hex’s diameter, enveloping the S.W.O.R.D. base, Darcy and miles of the surrounding area. If interacting with the barrier was enough to alter Monica and potentially give her abilities, it is not a stretch to think anyone else consumed by the Hex may experience similar effects.

With only three episodes left, the series is building to a massive climax sure to change the fabric of the MCU as we know it. Who is the mysterious aerospace engineer Monica and Jimmy are going to meet? Will we see Monica develop superhuman abilities? Will we ever meet Agnes’s husband Ralph? We will have to keep watching to find out.