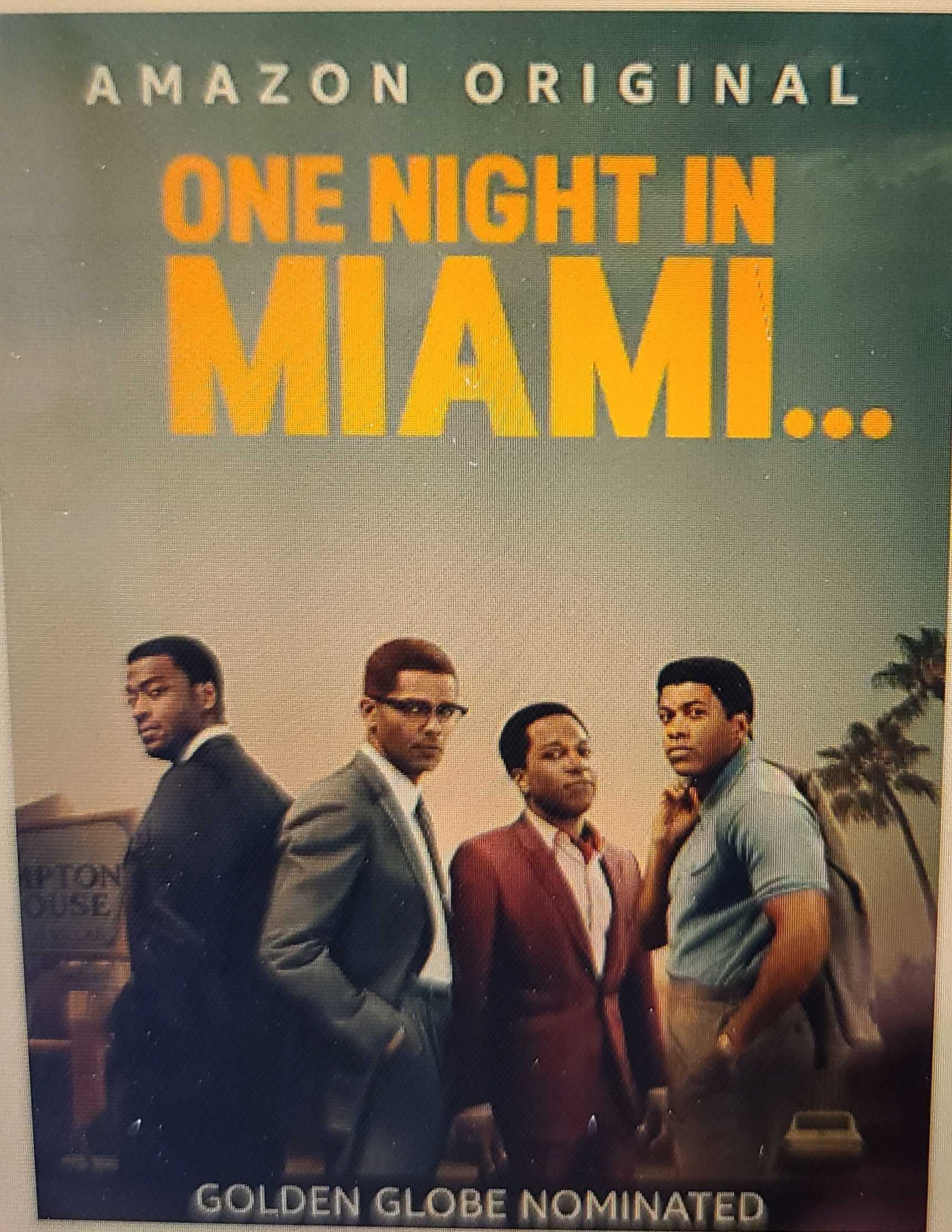 The Academy Awards have taken a lot of criticism in recent years for their shortcomings in recognizing the directorial work of women in Hollywood. The Academy Award for Achievement in Directing has been handed out 72 times, yet just one woman, Kathryn Bigelow, has won the highest honor in filmmaking when she won in 2009 for her Iraqi War drama “The Hurt Locker.” Perhaps even more striking, just one woman — the emergent Greta Gerwig — has managed to earn a nomination for the award over the last decade.

The academy’s constant underrepresentation of female directors is reflective of the industry as a whole. A mere 13% of all filmmakers are female. Advocates for structural adjustment in Hollywood argue that this is the result of production companies refusing to fund woman-led projects because of subjective bias. As a moviegoer, it’s easy to be frustrated by this trend not only because it alienates voices similar to that of half of movie audiences, but also because it dismisses a lot of potential talent.

Luckily, the 2020-21 film season has served as a refreshing change to this unequal pattern. Budding Chinese director Chloé Zhao has taken awards season by storm with her indie Western flick, “Nomadland.” Coming off her win for Best Supporting Actress, Regina King transitioned into the directing chair with her debut film, “One Night in Miami.” Last but not least, British jack-of-all-trades Emerald Fennell has picked up a lot of steam for her April 2020 release, “Promising Young Woman.”

All three of these women picked up nominations for Best Director – Motion Picture at this year’s Golden Globes, marking the first time in the Globes’ history that the category has boasted a female majority. It’s very possible that the academy will follow suit. 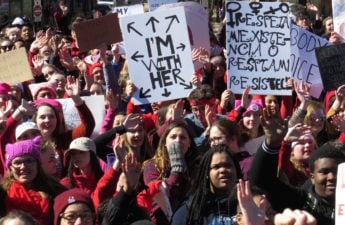 So, what has spurred such a change? While I think simply the merit of the films are massive achievements on their own, the political pressure in Hollywood cannot be downplayed. In 2016, the academy bore a lot of heat for a lineup of nominees that didn’t include any African-American directors, screenwriters or actors. The following year, “Moonlight” — a powerful film comprised of a predominately Black cast and crew — upset “La La Land” to win Best Picture.

Whether one likes it or not, politics impact decisions — the academy is no different. This notable trend only helps these three female directors in their quest for a monumental Best Picture win.

As usual, the ball is in the academy’s court, and the glaring opportunity to right past wrongs has never been more pronounced. Here’s to hoping that 2021, being the year of the female director, sparks some much-needed change in the filmmaking industry.