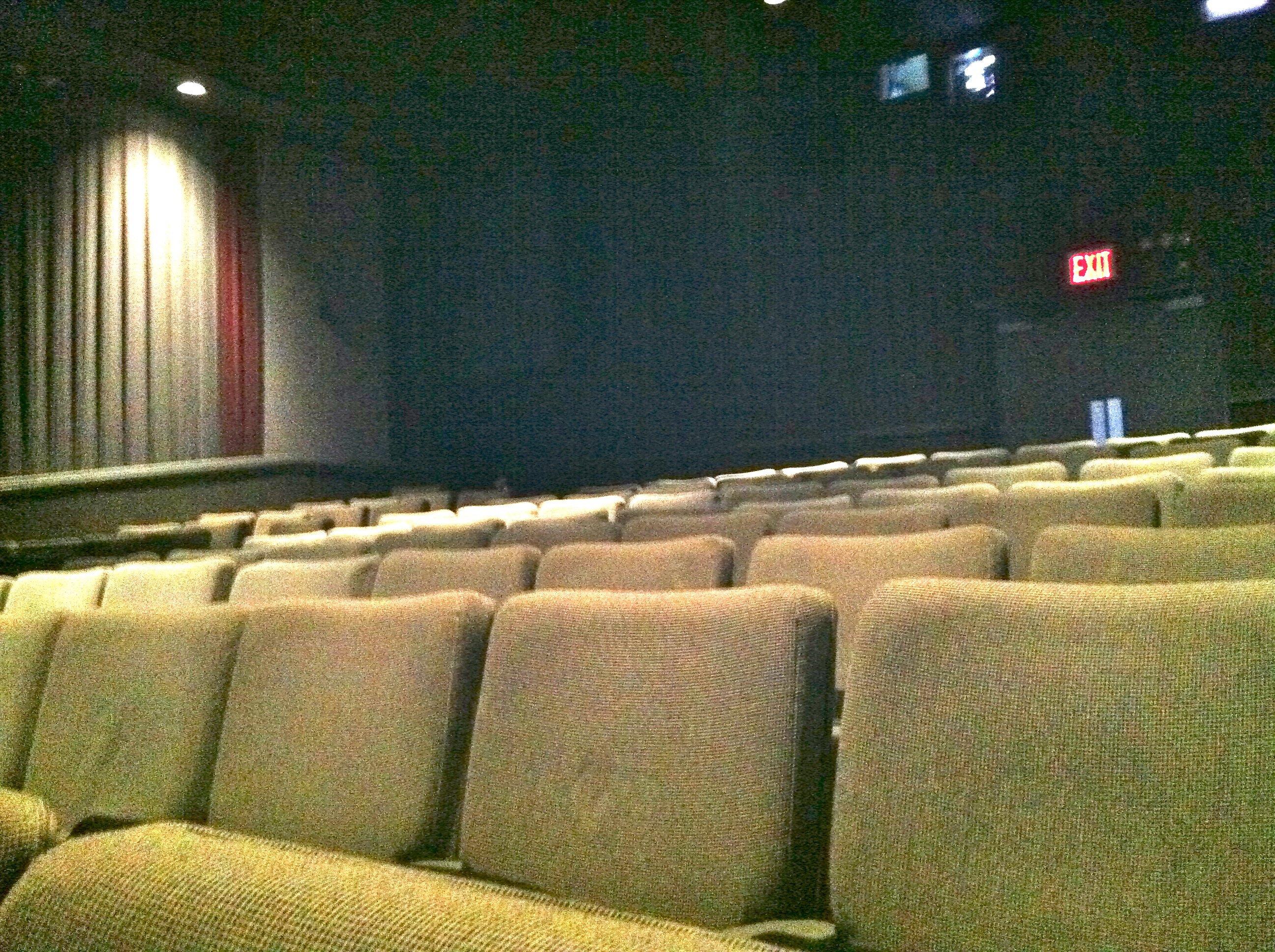 When you see pictures of empty movie theaters, it’s likely someone just took the shot at a January or February release. In the film community, it’s no secret each new year brings us some of the worst features long before it gives us some of the best.

Though the Oscars fall in February almost every year, Hollywood’s biggest night is surrounded by the industry’s biggest movie dumps.

Usually, the only movies worth seeing in February are the Oscar nominees that are somehow still in theaters or got an extended release, or some of the movies that got snubbed from the Oscars and were technically 2019 releases but ended coming out in the first week or two of the new year. This year, the only movie theater worthy experiences are “Just Mercy,” “The Gentleman” and “Bad Boys For Life.” 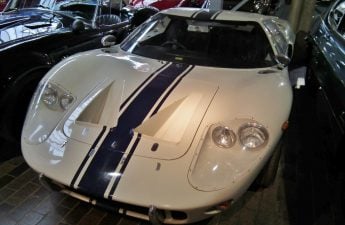 In years past we have gotten movies like “Get Out” and “Us” around this time — movies worthy of the next awards season — but this year is currently lacking. Besides “Just Mercy,” which was deserving of some Oscar recognition but was snubbed, “Bad Boys For Life” and “The Gentleman” are pure popcorn entertainment and fan appeasing, but they aren’t going to attain critical acclaim, raise any standards or invent anything new.

Luckily, there are some hidden gems on the way in February.

But right now, unless you are going to see one of these three movies, it is recommended that your money is spent elsewhere. After all, most theaters are currently filled with the likes of “Dolittle,” “The Turning,” “Gretel & Hansel” and “The Rhythm Section.”

All of these movies have achieved little praise, and none of them have the red tomato on Rotten Tomatoes, which means most critics disliked the film. But it’s not just the critics, because the fan scores on IMDb and Rotten Tomatoes have also been woeful.

A movie like “Dolittle” can be a big trap because Robert Downey Jr. usually gives great performances, and he’s starring here as a beloved character in a remake. Alongside Downey Jr., the movie boasts a deep voice acting cast with some mega stars. Combine these factors with the fact that it’s a kids movie, and it seems like a cute family-fun film. It’s not.

Sure, some people have generally liked the film, but those are little kids and their parents who want to like it because their kids like it.

The word is that Downey Jr.’s accent is ridiculously unnecessary, the story is muddled and the humor is one-note.

The real shame is that these aforementioned movies have received a lot of mainstream advertising. In the past few weeks, “Dolittle,” “The Turning” and “Gretel & Hansel” have filled network TV commercials. 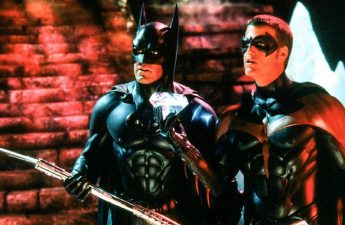 Hilariosity: ‘Joker’ looks great, but let’s go back to ‘Batman & Robin’“Batman & Robin,” or as Uma Thurman’s Poison Ivy so eloquently puts it, “Batface and Birdbrain,” is one of the Read…

Thankfully, all of these movies are now in theaters and the commercials will slowly start to die down. Now we can look towards the smaller, but more promising movies February has to offer.

I’m not talking about “Birds of Prey” or “Sonic the Hedgehog,” though we hope those pan out. Those have yet to be screened and could very easily flop in the ratings. Both expect to have some sort of box office success, however.

I’m talking about “Portrait of a Lady on Fire,” “Ordinary Love” and “Come to Daddy.”

“Portrait of a Lady on Fire” has been out for critic viewing for some time now in order to be eligible for the Oscars, which turned out to be one of the biggest snubs of the awards season. In fact, the movie ended up No. 2 on Chris Stuckmann’s 2019 favorite movie list, despite not actually being released in wide release until Feb. 14.

This French film is said to have gorgeous set and costume design, and some of the most refreshingly beautiful cinematography. It’s a drama/romance with a unique and wholly original plot.

Though this is a period piece, it’s giving us a story unknown to the big screen. The movie follows a painter in 1770 France who is assigned to paint a reluctant young bride-to-be without her knowing. She must observe her daily and paint in her in secret. 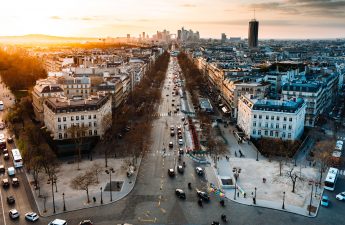 Every year, it seems a movie about elderly romance comes out and does really well, and every year it’s anchored by two terrific actors. This year is no different.

“Ordinary Love” stars Liam Neeson and Lesley Manville in what’s sure to be a heart wrenching drama. Critics are loving this movie — it has a 97% on Rotten Tomatoes.

The movie follows two devoted, married lovers who are blindsided by the wife’s breast cancer diagnosis. It’s the type of movie that promises to be honest with harsh realities and leave you appreciative of every moment in life.

Even if you don’t see it in theaters, it will likely be a gem worth seeing at some point. 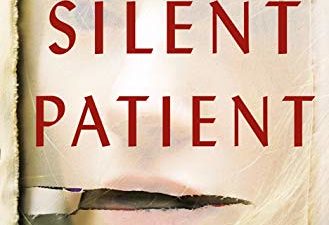 “Come To Daddy” appears to be an art-house, genre-blending horror film.

New Zealand Director Ant Timpson has been flying under the radar for some time, despite critical acclaim for most of his films. It’s no wonder, though, due to his fringe cinema and experimental style. His movies often combine sci-fi and horror and are overall quite strange.

To those trained in mainstream film, “Come To Daddy” will likely test your limits, but it could also open your eyes to a whole new way of filmmaking. Elijah Wood — AKA Frodo from Lord of the Rings — is actually starring in the movie, so if he appeals to you, you might want to try it.

“Come To Daddy” promises to be a weird thrill ride about a man-child. Yeah, sounds like an adventure and a half. But critics are loving it, and it could be a fun experience.

Hopefully these new releases will be enough to get us through February. The future in March, and beyond, is bright.