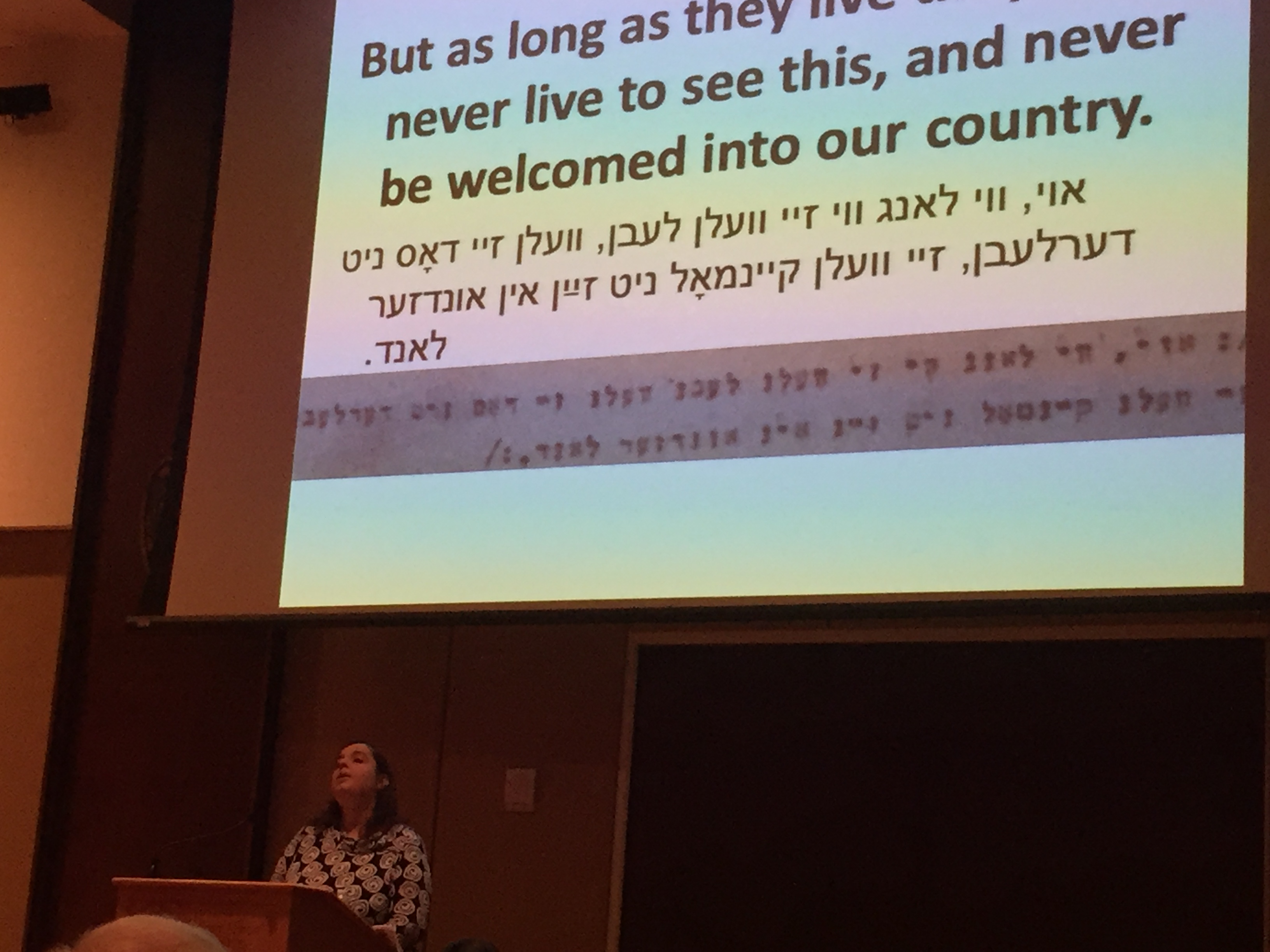 Yiddish Glory co-creator Anna Shternshis spoke on bigotry, racism and fascism in Judaism’s past Wednesday at her event, “Singing and Laughing Against Fascism: Yiddish Music in the Soviet Union During World War II” at Union South.

The songs explain people’s experiences during the war in the Yiddish language, Shternshis said.

“[The songs] challenge the way we understood the history of the Holocaust in the Soviet Union,” Shternshis said. “We learn that sometimes the last thing a person did before dying was to write a song about their last days. I think these songs deserve to be heard.” 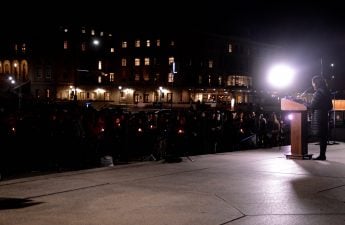 Let’s call the Pittsburgh massacre what it is — domestic terrorism.The past week has not been an easy one. In the last few days, pipe bombs packed with glass shards Read…

Many of the songs are about fighting for safety against the Germans in World War II, but after winning and coming home, soldiers found the people they were trying to protect most, their families, had passed away, Shternshis said. Many of the songwriters themselves did not live to see the end of the war.

Shternshis said Soviet Jews had access to weapons, and many of them fought in the Red Army. She explained they were fighting with the Red Army, even though they also experienced Soviet discrimination, to fight back against the Germans.

The Soviet Union approach to the Jews was that though they suffered like everyone else, they could not lament or mourn their loss, Shternshis said.

The Jews who spoke Yiddish stopped speaking it completely when they joined the army, but they still had their songs written in Yiddish. 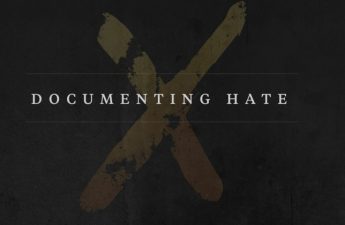 Some lyrics include, “Oh you, vicious cannibals. Oh you, German bandits,” and in another song, “But you failed miserably. Stalin cut off your hands.”

Shternshis spoke specifically about the song “My Mother’s Grave.”

The song was written in 1945 by a 10-year-old girl named Valya Roytfelder. She survived the war, and Shternshis met with her for an interview in Israel, when Roytfelder was 84-years-old.

“These documents tell us the history that don’t survive the memories,” Shternshis said.

Shternshis said it is important to remember the discrimination that happened to the Jews in World War II. She said that violence and war has not ended, even in the 21st century.

“This week’s event is quite significant as it will be the first time these songs will be presented after the horrific massacre at the Tree of Life Synagogue in Pittsburgh, where 11 Jews were murdered on Oct. 27,” Shternshis said. “This week, that shocking photograph of high school boys in Baraboo, apparently posing while giving a Nazi-style salute is also quite troubling.”