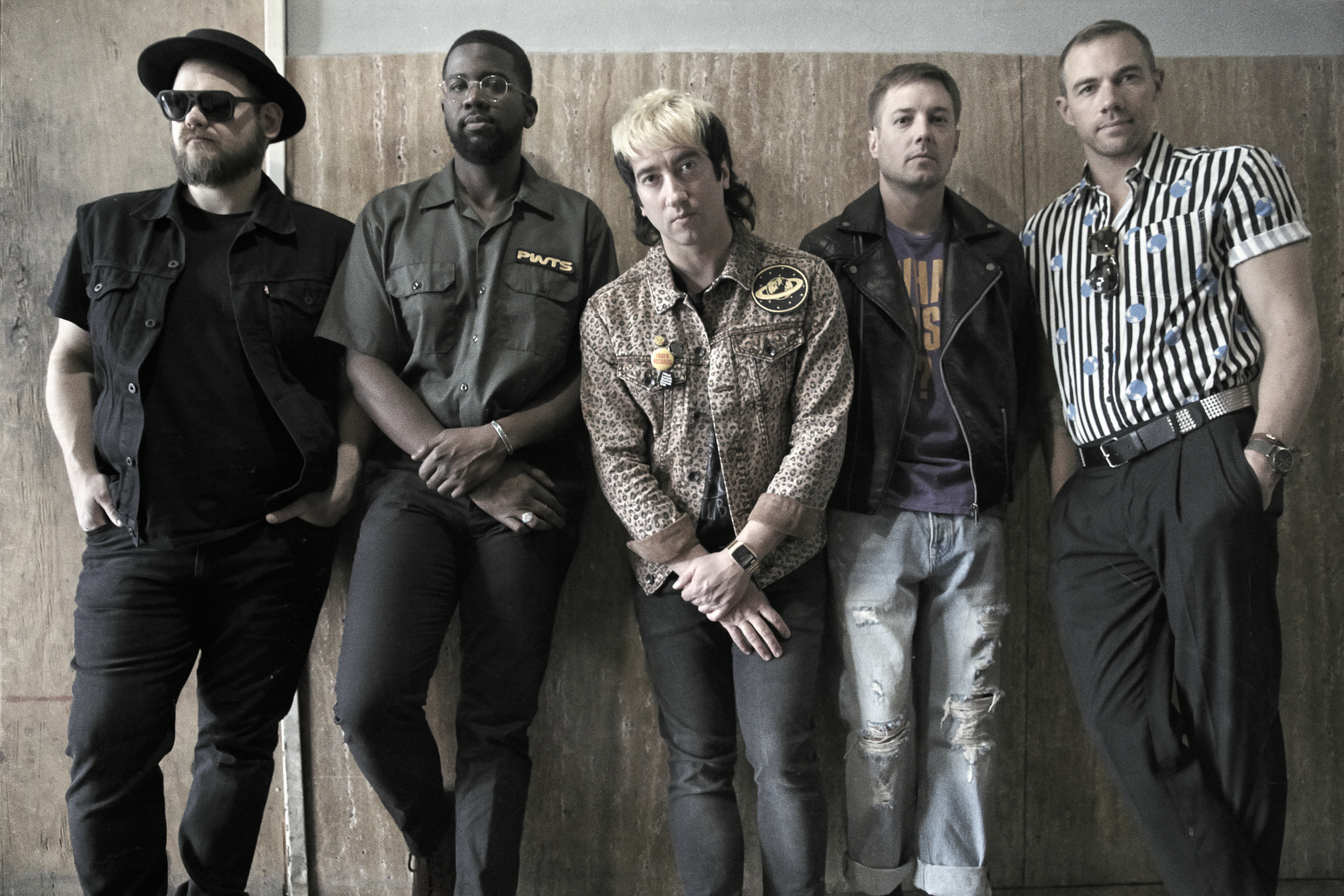 The Plain White T’s took their own advice and didn’t wait for an invitation to pursue their passion. Beginning right out of high school, they played gigs in their basement, formed a band and performed every local Chicago show they possibly could before touring the country.

“You don’t wait for someone to give you permission, you just have to do it,” lead vocalist Tom Higgenson said.

The pop-alternative band strives to create unique music while maintaining that pop sensibility. Higgenson believes the key to good music is having a catchy tune without being annoying and bothersome — it has to get stuck in people’s heads, but they have to want it to be there. 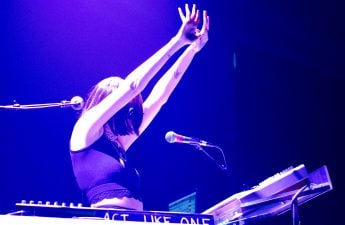 Well-known for their song “Hey There Delilah,” the Plain White T’s make their music based on what sounds cool to them, and “wherever it goes, it goes,” Higgenson said. It’s almost impossible to have control over who will listen to and like your music. The band would’ve never predicted how popular “Hey There Delilah” would become — to the point where it was playing on the radio almost daily.

“’Hey There Delilah’ was the furthest thing from being a huge smash on the radio. I knew it was good, but it was just a little acoustic song,” Higgenson said.

The band’s most recent album, Parallel Universe (released this past August), explores sounds and elements of music they’ve never experimented with before, according to Higgenson.

They refused to follow a “rule book,” and endeavored beyond their comfort zone by finding their own nature of production and sound. 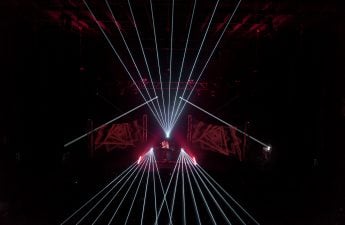 “I think the album title, Parallel Universe, kind of reflects that [experimentation] because it’s totally a Plain White T’s album, but it’s a little bit of a flip from how we would normally sound — I think it’s like the T’s in the parallel universe,” Higgenson said.

The band’s proudest asset is their songwriting because they feel as if they can tell relatable stories with which many people can connect. They take the “craft of songwriting” seriously because as music and genres fluctuate, a great song will never go out of style, according to Higgenson.

Most of their songwriting is influenced by what they hear on the radio, as well as life experiences, most commonly relationships, girls and falling in and out of love. 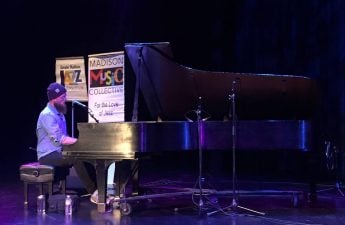 “I almost think that I put myself in bad situations with girls on purpose so that I have something to write about, like subconsciously. I’ll go for like the total wrong girl, so I have some song material,” Higgenson joked.

Whether it’s a song that brings up feelings about a past relationship, or a song that makes you want to go crazy with friends, the Plain White T’s encourage any emotion an audience member wants to feel.

As much as they take music seriously as creators of it, they know people just want to have fun and listen to what will make them feel a certain type of vibe, according to Higgenson. 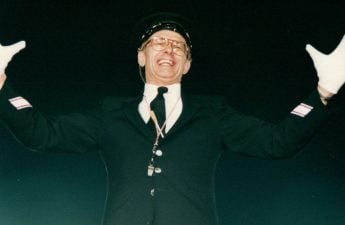 Just as the Plain White T’s did themselves in order to become the well-known and influential band that they are, you have to set your mind on your desires and confront the zeal within you. There’s no one else who can accomplish your goals but you.

School grants you with the tools to learn more, but it’s up to you to commit and dedicate your life to what you want in order to succeed, Higgenson said. 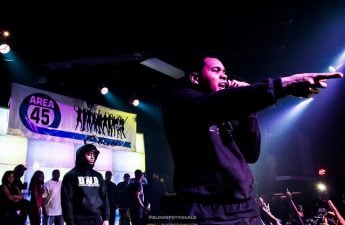 ‘Drip Harder’ to new releases from Gunna, Lil Baby and Kevin GatesThere has been no shortage of quality music released in the past couple of weeks. Ranging from the return of Read…

The Plain White T’s have an upcoming performance in Madison. It’s been a while since they’ve performed here, but it’s certainly not their first. The band used to perform in Wisconsin frequently before they rose to fame because it was a close drive from their hometown, Chicago.

The band enjoys performing for a lively audience with college-town vibes.

“I love any town that feels like it’s run by a bunch of young people … that’s where I want to be … I always have a soft spot in my heart for Madison,” Higgenson said.

The Plain White T’s will be performing at High Noon Saloon on Oct. 18.