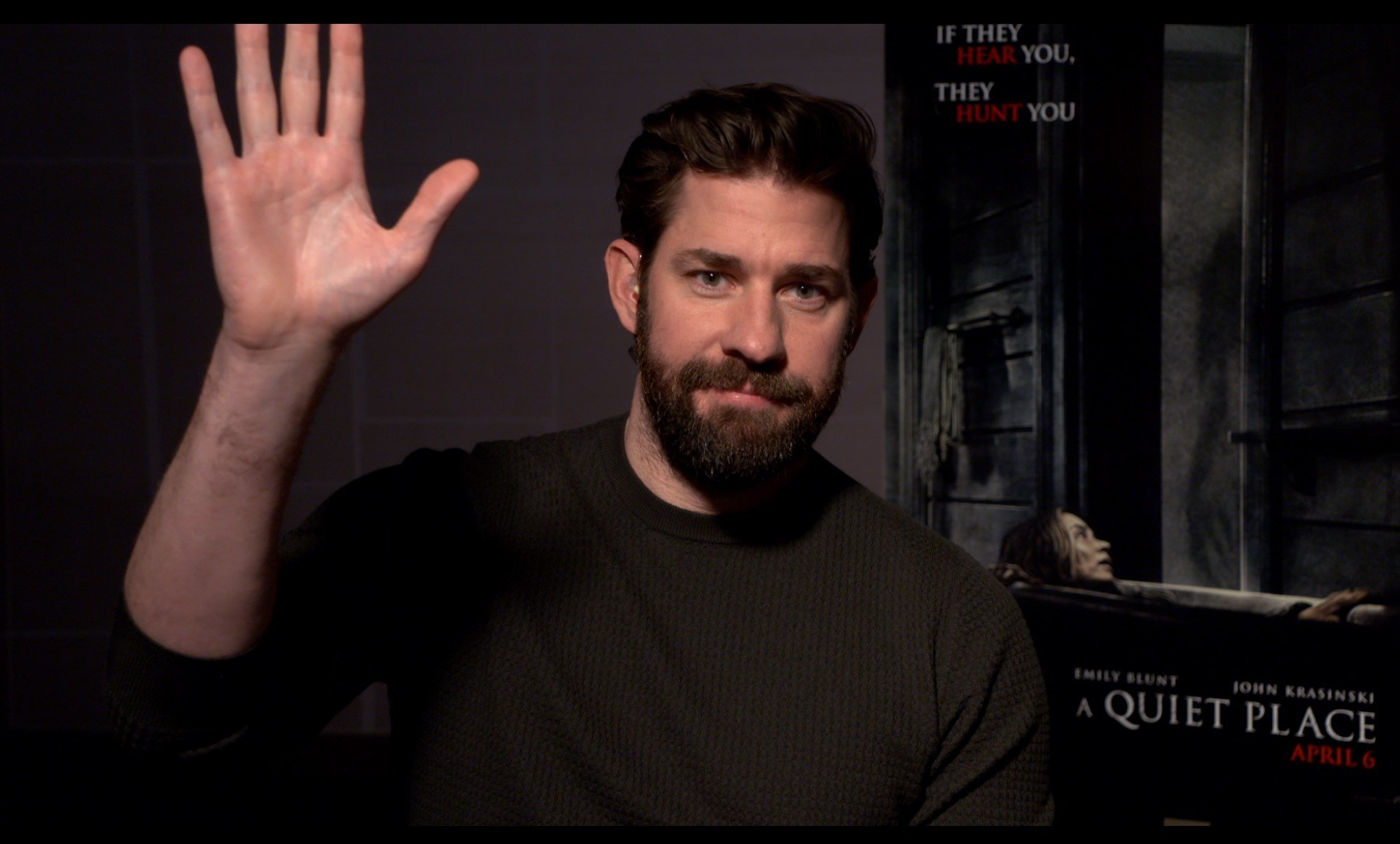 Silence can become more haunting than even your wildest fears. The lack of such a constant stimulus can become quite unsettling for the faint of heart. Suspense grows exponentially when one is uncertain of what will transpire in the near future including when the next noise will be heard.

This jarring uncertainty is explored thoroughly in the dialogue-free horror film, “A Quiet Place” directed by John Krasinski.

The perils adults face surrounding young parenthood is a commonplace of doubt and trepidation. This movie follows a small family that lives on a farm in a post-apocalyptic world — one in which sound is forbidden. They must silently band together to escape the wrath of a menacing creature that will quite literally eat their words. As mentioned in the trailer, “If they hear you, they hunt you.” 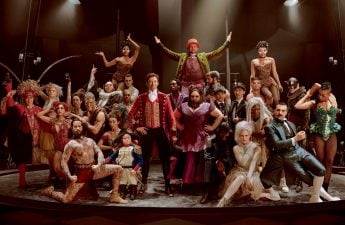 The close-knit Abbott family consists of a father named Lee, played by John Krasinski, a mother named Evelyn, played by Emily Blunt, and their two children, Regan and Marcus played by Millicent Simmonds and Noah Jupe.

Due to tormenting silence, the uncertainties of parenthood are dramatized leading both Lee and Evelyn wondering if they are making the best decisions to protect their family.

Krasinski drew his inspiration in directing, executive producing, writing and acting in this film from some of his personal fears. He dug deep into what would truly frighten him as a father and husband.

“I had one bonus — which is I know what scares the hell out of me, and so every scene that I was writing I would get nervous in that moment and say it’s really dark,” Krasinski said. “I’ll just write this because I would pass out if this happened in real life and turns out those things are actually scary.” 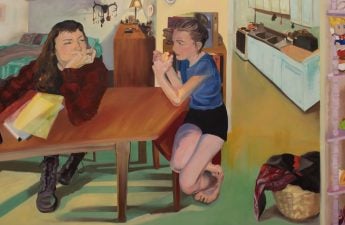 Often praised for his role as the witty paper salesman, Jim Halpert, on the Emmy-winning series “The Office,” many might be surprised to uncover Krasinski’s involvement in a horror genre film.

As it turns out, Krasinski was never much interested in scary films, yet this script hit home for him as he was invited to participate in its rewrite from the original draft and then continued to produce, direct and act for this film. He noted he was more focused on telling a story than he was scaring anyone, yet this material just so happened to be terrifying to him and many others.

The opportunity to be able to direct a film while simultaneously act is an experience that was more intimate and allowed for a natural, yet stronger bond between himself, the cast and the crew.

As much as a totally silent film would ring home this symbolic concept of silence, Krasinski felt the dire need to include score within “A Quiet Place.” He had the opportunity to work with famous composer Marco Beltrami, who had written for movies including “The Hurt Locker” and “World War Z.”

Beltrami had created the score for most of the film, however, Krasinski decided to cut music out of certain scenes so as to draw on more tension from the audience, creating scenes that will have them at the edge of their seat. 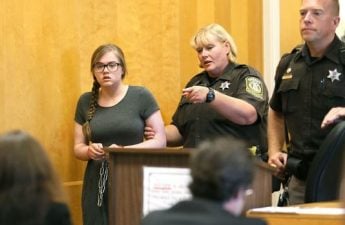 “Score has always moved me in his movies,” Krasinski said. “And so the score in this movie is almost more like a narrator, [it] will be with you but it will never overtake you and I will never tell you what to feel it’s just sort of along for the ride which is really nice.”

One of the highlights of this film is the inclusion of a young talented deaf actress, Millie Simmonds, as she portrays the character of the daughter whose hearing aid gets lost in the chaos. Simmonds would then become the key to helping her family learn to live in silence and ultimately survive.

The entire cast learned to speak American Sign Language on set, which allowed for a closer relationship between cast members and a greater sense of understanding. 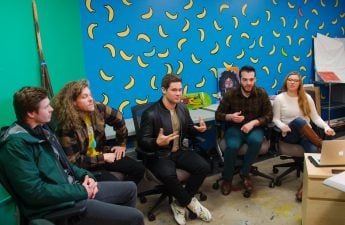 “I’ve never had someone take in all of me when we were communicating … to watch someone actually watch every little gesture that I made … there was a lot going on but she was also just taking in everything that we were feeling. And so there’s no better teacher for ASL than Millie because she was so kind [and] so gentle,” Krasinski said when praising Simmonds.

The anxiety that builds up when one is anticipating doom might possibly be worse than the actual threat. But it was still important to Krasinski to incorporate a visual monster in this film that was more than just the audience’s festering imagination.

Industrial Light & Magic is a visual effects company that specializes in motion pictures. They have worked on films such as “Jurassic Park” and “Cabin in the Woods” before they were employed to assist in the creation of the blood-thirsty beast in “A Quiet Place.”

With a strong hands-on approach to directing, Krasinski did whatever it took to progress the film, even if it meant embarrassing himself at times. 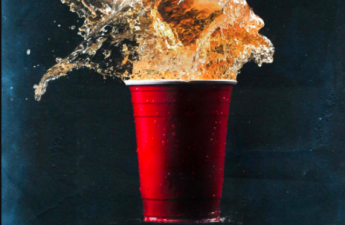 “I even got down and crawled like the creature on camera for ILM. Let’s hope that footage never makes it to the light of day,” Krasinski said.

Patience, attention to detail and critical thinking are strategies to which the Abbott family had to implement to their advantage. These are skills in which any individual should enact in a crisis situation. The conscious human reaction to such a scenario would be to ungracefully freak out — but remaining calm, collected and quiet would serve as the only safe response.

Sheer terror and the need to protect their children are the driving forces for the young parents to move on in their fight. But questions how will they put their heads together and use their resources and what will become of them remain.

Would you be able to keep your words to yourself and live in silence? What if your life depended on it? Maybe you will rethink your initial answer once you view the film in theaters near you on April 5.