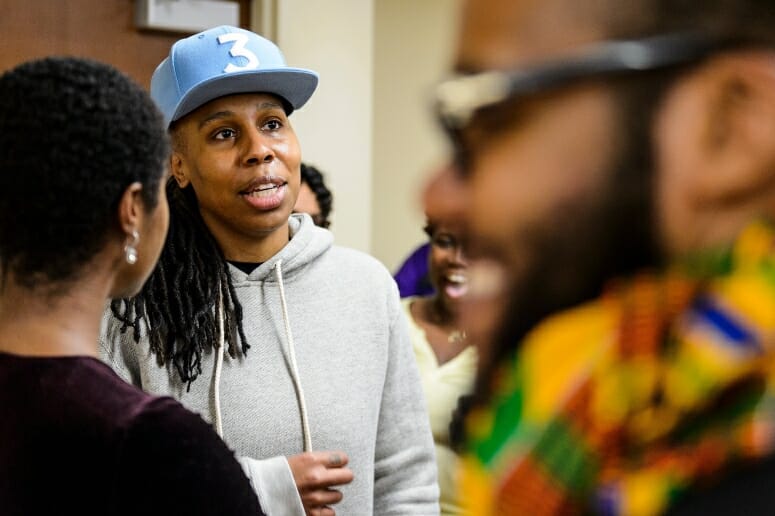 Almost all 1,000 seats in Varsity Hall were full when Emmy winning screenwriter Lena Waithe, the Black History Month keynote speaker, set foot in Wisconsin for the first time to speak on her unique rise within the television and media industry.

The recently engaged Waithe is known for her role as Denise on the Netflix television series “Master of None,” which earned her aforementioned Emmy. The award made Waithe the first Black woman to win the award for Outstanding Writing for a Comedy Series. 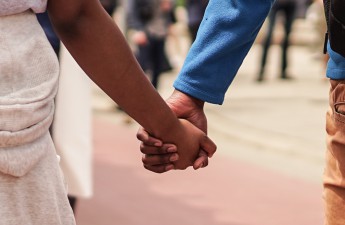 The 33-year-old Chicago native identifies as queer, which is imperative in understanding the character she plays on the show. A scene from “The Thanksgiving Episode” gives viewers a visual when Denise comes out to her mother, played by the legendary Angela Bassett. Bassett’s character is completely distraught when Denise comes out as gay.

The scene is autobiographical as Waithe had a similar experience with her own coming out story. Being an African-American woman in this country comes with countless and substantial challenges, and viewers responded strongly to Denise and her experience.

Talking to student media prior to her presentation, Waithe said she believes the empathetic reaction to Denise was natural.

Black voter turnout in Wisconsin drops 19 percentTurnout among black Wisconsin voters dropped 18.9 percent between the 2012 and 2016 elections, a study by the Center for Read…

People see themselves in it. Waithe believes art serves a purpose when its content pushes society to become more progressive.

Hollywood is now frantically searching to find the next big trend, and a renaissance of sorts is in full swing. Black artists like Waithe are having more of their work move to the mainstream, and executives are eager to capitalize. Waithe is gaining recognition for seizing the opportunity to present real experiences from the perspective of black communities.

Waithe recognizes that if creative output can generate black dollars, a black creator will earn the chance to tell a story. The only color the entertainment industry sees is green, she says, and creators of color now have a greater platform to make the product. Nonetheless, while black success in the industry is without question a sign of progress, it’s just a drop in the bucket. 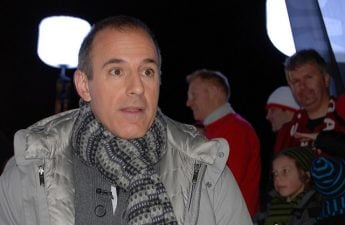 There are dozens of movies with a predominantly white cast, production and executive staff that come out annually. The number for visionaries of color isn’t even close.

“We get seven, we get four. It seems like an abundance because when we step up to the plate, we have to be Babe Ruth,” Waithe said.

The comparison wasn’t made for the Chance The Rapper “3” fitted hat Waithe had turned back around, alluding to the New York slugger’s jersey number, but for his legacy of always getting the job done with the bat in his hands.

Waithe’s thoughts turned to the political atmosphere and the role it plays in black culture. 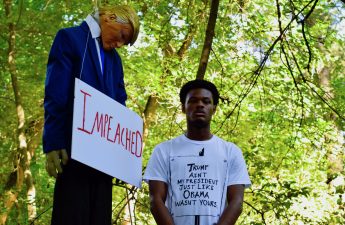 The policed are held to a higher standard. There’s no room for error as a person of color working to make a name for themselves in today’s environment.

Especially from the role of a producer or director, black creatives like Waithe carry the added pressure that she calls the “Barack Obama rule.” She elaborated that if black people in positions of power aren’t perfect, their mistakes become ammunition in support of why people of color don’t deserve those powerful roles.

Projects like Waithe’s “The Chi” are examples of black creators excelling in their craft. But if the quality of the content isn’t delivering at such a high level, the project might not reach fruition. Minority creators feel that they have to be phenomenal to break through the clutter or they won’t be given a chance to begin with.

Waithe suggests that black artists won’t be equal until they can be mediocre. They haven’t been given the luxury of being able to try something and fail.

On the other hand, Waithe feels that white critics have a fear of seeming out-of-touch that makes it hard for them to give harsh assessments of shows and movies created by people of color. She proposes more people of color who understand the content of films and television shows should serve as critics and arbiters of taste and culture.

From the exclusive media chat to the presentation to those in attendance on campus, the elephant in the room was never discussed. No one mentioned the sexual assault allegations against Waithe’s colleague and co-worker, “Master of None” star and creator Aziz Anzari that emerged in a now-infamous Babe magazine article. That doesn’t mean they went without any allusion.

She cares about fashion and her choice of clothing makes up her uniform, a personal dress code that signals strength and encompasses a suggestion of masculinity. Every day Waithe leaves her home, she feels as if she’s going to war, making her wardrobe a collection of armor.

It did not escape notice when Waithe’s assistant threw back her scarf before the presentation to reveal just two words on the top of her black sweatshirt.