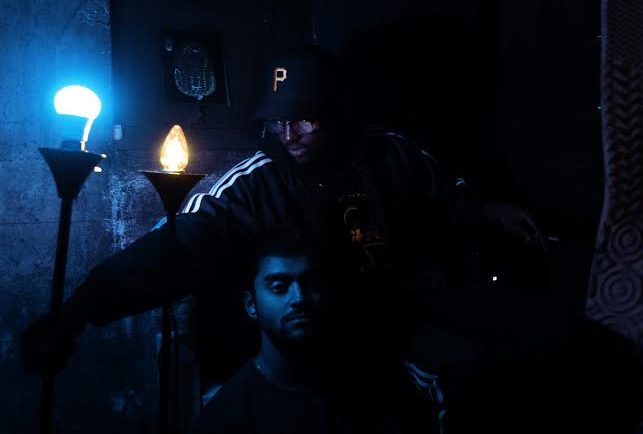 The 608’s hip-hop scene got a little better last Friday with a release from two University of Wisconsin students, producer BHAIRAV (Bhairav Chandrashekar) and rapper Ru (Obasi Davis). The track is called “Goku,” one laced with heavy bass beats and a highly rhythmic melody.

This song is bound to make appearances in the basements of Madison — high volumes will only enhance the bass further, making the floors vibrate and leaving crowds dancing. In other words, this beat is bumpin’, and by the end listeners feel like a complete badass.

Considering this is the second thing BHAIRAV has ever released, the track sounds great. The production quality is seamless, which is something you wouldn’t necessarily expect from someone’s initial work. They are also bringing something new to the table — while Ru provides the words, BHAIRAV takes ownership over the track as its producer, a process that is up and coming in the hip-hop world, he said.

Through an email interview with The Badger Herald, BHAIRAV and Ru spoke about their work.

The Badger Herald: When did you both start your hip-hop careers?

BHAIRAV: I grew up learning and performing Indian percussion professionally since I was 6 years old, so that gave me a rhythmic basis to work with. I started to teach myself how to produce last December and dropped my first single, “Ode,” with my two friends and rappers Dante Lavel and Lex the Indigo Kid in September. I would say that marked my first step as a producer.

Ru: I’ve been rapping since I was 5 years old, but I recently started to make it into music when I turned 18. I’ve been making music for three years now. 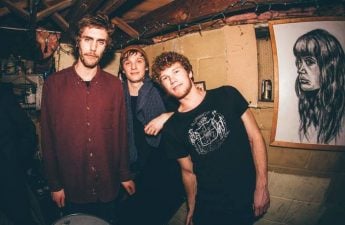 BH: Can you describe your artistic relationship?

BHAIRAV: Working with Ru is easy. I consider myself quite the independent worker when it comes to producing. When I finish composing a track, I send it over and Ru just goes crazy on it. We are constantly checking each other and improving our sound, and he’s really become an amazing friend and artist to collaborate with.

BH: What was the recording process for this track like?

BHAIRAV: Ru hit me up via Soundcloud right after I dropped my first single, “Ode,” and wanted to meet. We ended up sharing our individual work with each other and I showed him the second beat I had ever made almost a year ago. He took it and freestyled the whole chorus and first verse in less than an hour in his studio/basement, and we just went from there. It was a very spontaneous process.

BH: What exactly does “goku” mean?

BHAIRAV: “Goku” refers to the main character and hero of the Dragon Ball Series. “Goku” is really just a hype track that speaks to the underlying social phenomenon which is Dragon Ball Z, which is already present in our culture, especially hip-hop.

Ru: “Goku” rides on a cloud to get around, so the song was just a reference to being on your own cloud or wave, having your own style and being original to the core.

BH: What do you both have in store for the future?

BHAIRAV: We are releasing our first collaborative project called Son of the Moon in May.

Ru: After that I am dropping a project that I’ve been working on with Me en You, called SkyLord.

Correction: A previous version of this article misspelled BHAIRAV’s name. The Badger Herald regrets this error.