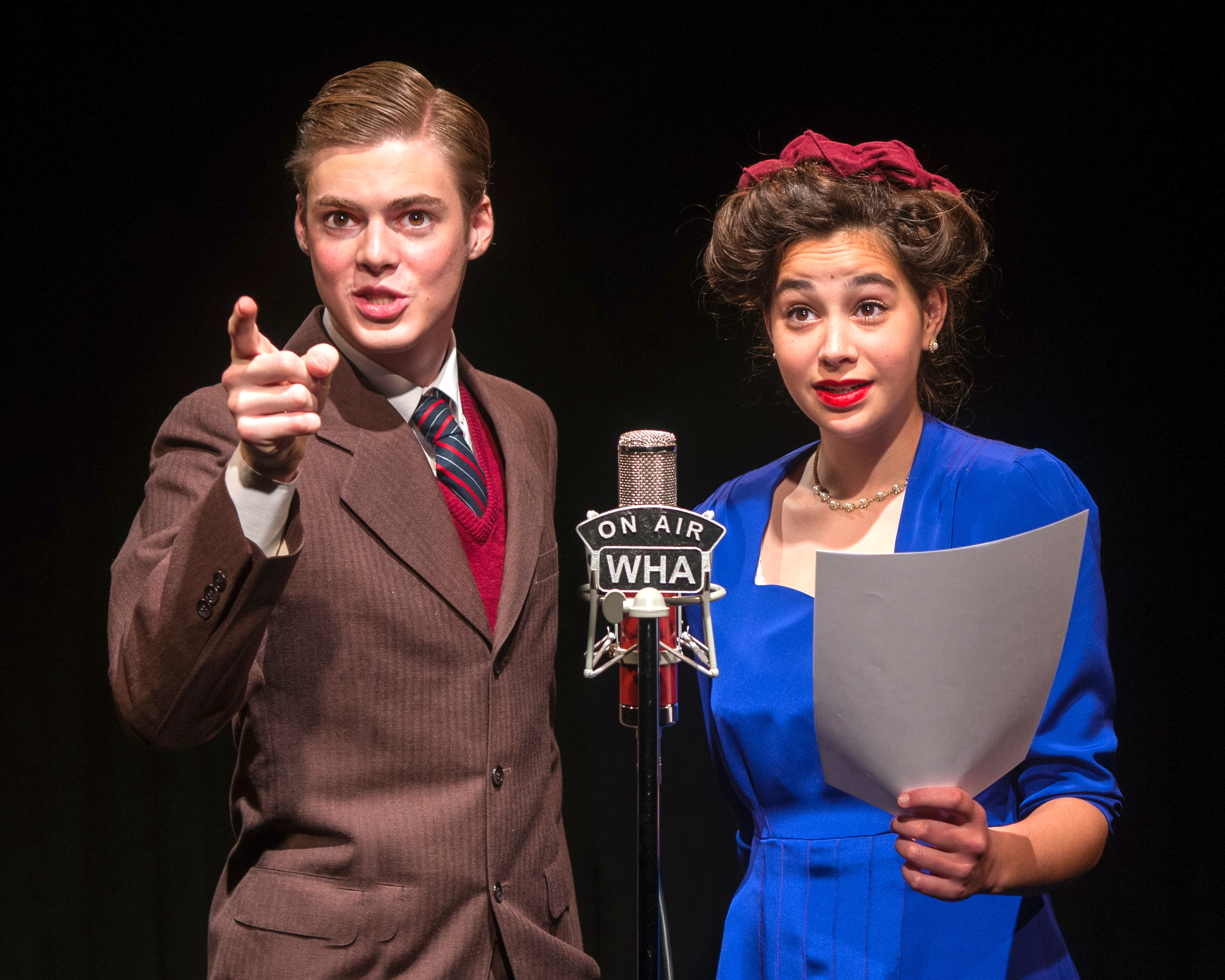 University Theater will be ringing in the holidays with their unique radio production of “It’s a Wonderful Life.”

A timeless classic synonymous with families coming together for the holiday season, University Theater’s production of “It’s a Wonderful Life” is by no means a reinvention of this classic tale.

Instead, director Jim Stauffer and his cast has been working to infuse this show with the heart and authenticity it deserves.

“I wanted the storytelling to have the same flavor as the movie,” Stauffer said. “What makes this different is that you’re actually seeing the production get produced.”

While many radio plays are rather simple, with a few microphones in front of a curtain, Stauffer and the rest of the production team have made it their mission to transport the show’s audiences to an authentic 1940s radio studio.

During all but one performance, “It’s a Wonderful Life” will actually be going live on air. 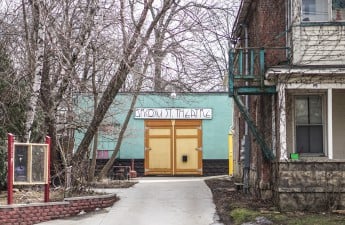 One of the most unique aspects of this radio production is that each actor will play multiple roles. When Stauffer set out to cast the show, he looked for performers who were up the the task.

“Step one was to find actors that had a range I could work with, step two was to instill a sense of experimentation in them,” Stauffer said.

Throughout the rehearsal process, the actors have been playing with the physicality, voice and speech patterns of each character. The way these traits have melded together, Stauffer said, has created a multitude of complex characters that will bring this radio play to life.

Arguably the most impressive symbiotic relationship to come out of this process was the one that developed between the cast and sound crew of the production. During this show, the crew working the soundboard will be on stage as the actors are performing. In order to make “It’s a Wonderful Life’s” intricate transitions possible, all of the actors and sound crew were called for every rehearsal, truly a testament to the fact that this production is an ensemble effort through and through.

The stage design for “It’s a Wonderful Life” pays homage to University of Wisconsin’s rich history in radio. WHA (AM) 970, a Madison public radio station, is one of the oldest stations in the country, adding an element of realism to this fictional story. Besides the sound crew that will be on stage, the production’s stage manager will remain on stage calling the cues, crew members will set up the microphones before the show and the actors will arrive early to prepare — all in front of the audience. 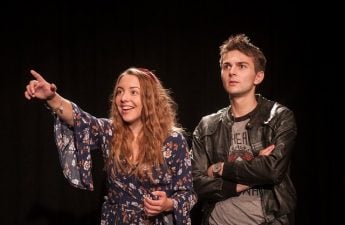 Not only will University Theater’s production of “It’s a Wonderful Life” be an excellent prequel to the holidays, Stauffer said he feels the production’s main takeaway is what makes this story so special.

“The story is about how one person’s life can affect everyone around them,” Stauffer said. “George’s character makes us asks ourselves, how do our actions and choices influence the people in our lives?”

Above all, “It’s a Wonderful Life” is a feel good show that Stauffer and his cast hope will make the audience leave feeling a bit better about themselves. In this current political climate, he said he believes this show will be a deserved pick-me-up.

“It’s a Wonderful Life” will run from Dec. 1 to 11 in the Ronald F. Mitchell Theater.