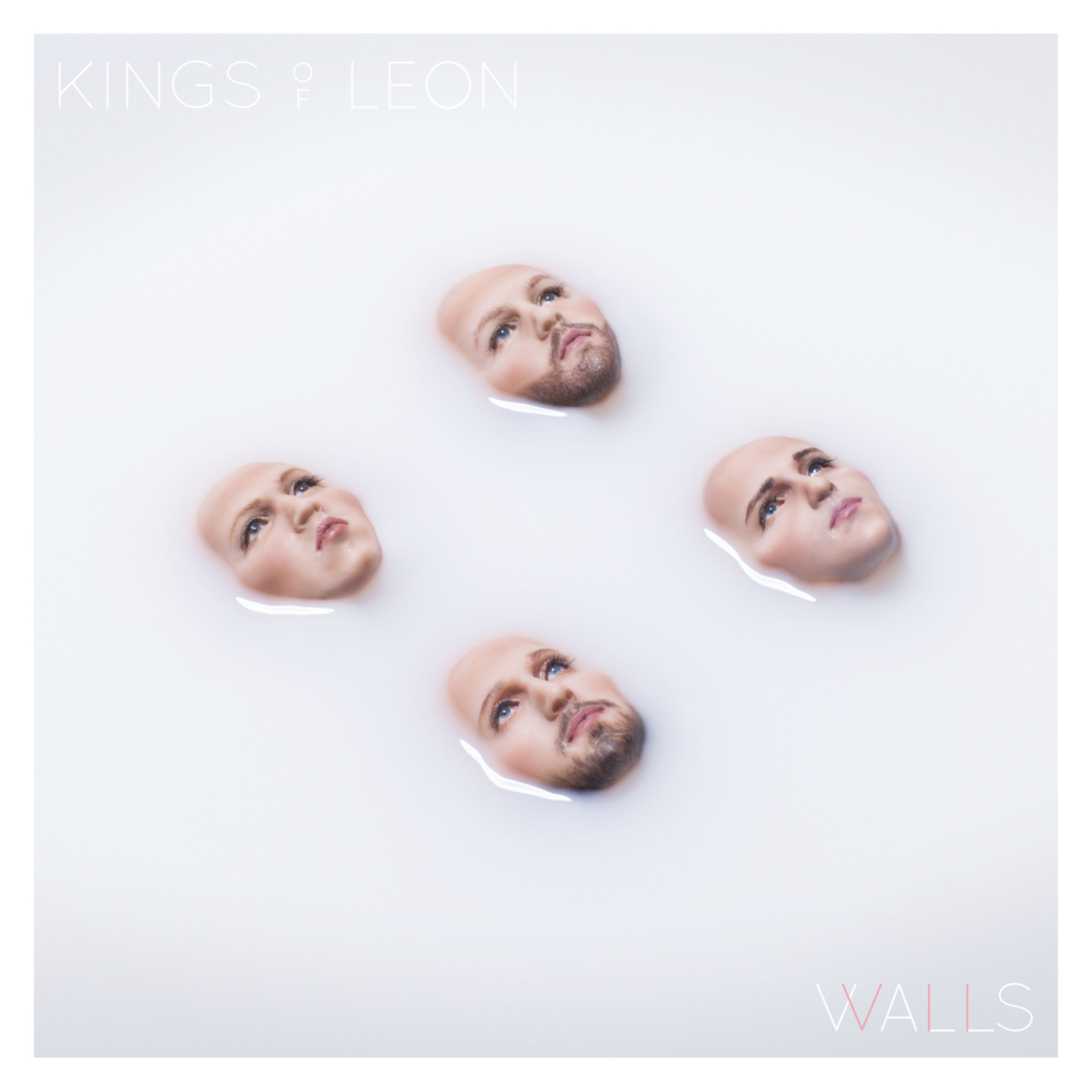 Courtesy of Kings of Leon

Kings of Leon is finally making a turn back to its glory days.

The band’s seventh LP, WALLS, is full of stadium rock anthems reminiscent of the band’s signature tracks “Sex on Fire” and “Use Somebody.” In just the first few measures, it’s easy to tell “Waste A Moment” is definitely a Kings of Leon song.

The album is so notably a return to roots that it allows for the possibility of looking back on the band’s disappointing 2013 release, Mechanical Bull, as a brief identity crisis.

Much of the album is actually quite peaceful. On it, the Kings have shown they can be strong on the ballad front as well as that of more upbeat songs. Additionally, with the exception of a few songs and the occasional depressing lyric or key change, the album is predominantly uplifting.

While they stick with what they know best, and do it well, the Kings of Leon also manage to throw in a few intriguing tracks to spice things up. These new sounds may be the result of working with producer Markus Dravs, who has also worked with bands such as Coldplay and Mumford & Sons.

These different tracks come at different points of the album. “Around the World” offers vibes similar to those of popular band The 1975, and electronic cha-cha beats characterize “Muchacho.” While these new tracks offer new and interesting dimensions of the band’s sound, they’re not all hits. The country twang on “Reverend,” for example, is a little off-putting.

Though the album’s overall sound prevails, the lyrics do slack in some areas. Clichés like “don’t say it’s over” and “you tore out my heart / you threw it away” are not particularly original or creative. Still, the simple lyrical structure of songs like “Waste A Moment” and “Find Me” provide prime opportunities for maximum audience participation at what would make excellent arena concerts. 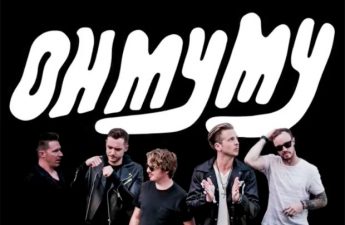 OneRepublic experiment safely on latest albumOneRepublic has never been the type of band to take risks, but that doesn’t mean they don’t change things up Read…

While WALLS isn’t a great album, it certainly is a good one. Though there are not any overwhelmingly impressive aspects of the album, it does seem to be an indication that Kings of Leon have resolved some internal issues, which marred their previous works.

Simply stated, WALLS is the best of 2008 Kings of Leon plus some.