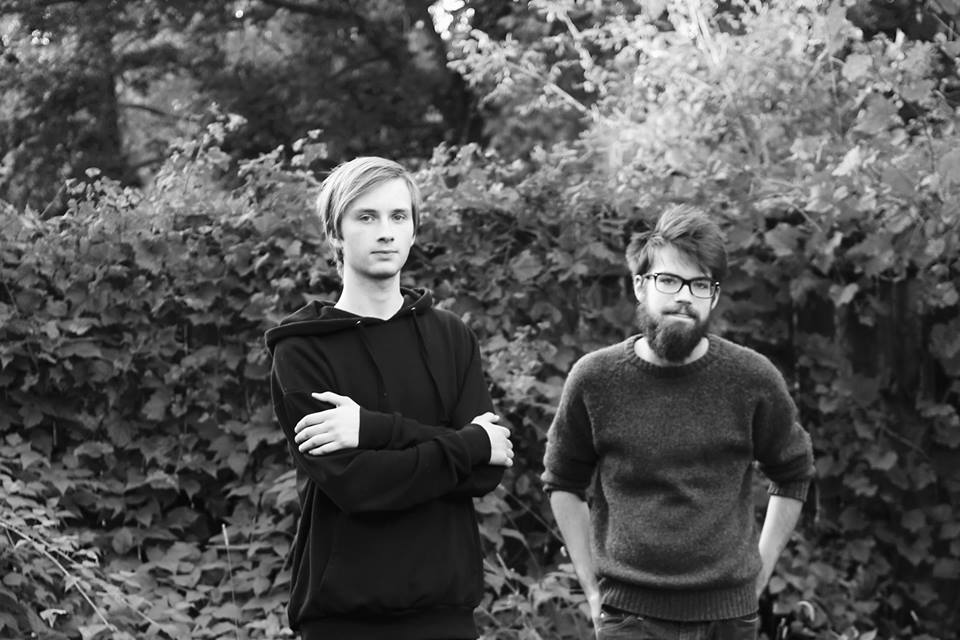 Just four months ago, two friends, Hendrix Gullixson and Aedric Donavon, decided to shun the status quo of money-hungry artist and give Midwestern musicians a rare opportunity with their label, Vestive Kollekive, or “Midwestern Collective” in Norwegian.

In the music industry today, it seems every label demands large percentages and hidden fees for a manufactured product by a large conglomerate of producers and executives. And unless an artist is universally popular and recognized, it can be nearly impossible to make a living while still maintaining creative freedom.

“There’s a couple of musicians that won the lottery and now they’re making millions of dollars, but there’s all these other musicians that are good at their jobs and that should be making a decent living and getting some notice,” Donavon said. “If we could do anything it would be to equalize the music scene a little bit.”

Vestive Kollekive is an artist-focused community that provides local musicians with a platform to freely create and distribute their music without bombarding them with unexpected costs and unrealistic demands. They have simple contracts that give a large percentage to the artists and allow them almost complete freedom in their career and production.

“A lot of people want to be with big labels, but they don’t understand the amount of sacrifice that they would have to put into that, and we don’t touch that sacrifice, we don’t get near it,” Hendrix said. “We say, just be a part of this because it is a fun thing to be a part of.”

Gullixson said Vesten Kollekive seeks to create a support group for local artists, where as most labels are looking for money and fame.

They allow their artists to master their unique production styles while distributing their work and providing key connections to upcoming concerts and opportunities for expansion.

“Our musicians tell us that they like that we encourage them to make music because they’re people that are working their asses off to bring their craft to a level that they are proud of, and then seeing absolutely seeing no recognition for it just because there is so much to wade through,” Donavon said.

The label currently houses nine artists stemming around the Midwest, including several from Madison, such as Noa, Sheep Decoy, Holven Fora and Professor Daytime. All of them are displayed under one website.

Rather than seeking international fame, the label aims to connect their artists with their specific, niche audiences. And although many artists currently signed to the label fall into a more chill and ambient electronic genre, both are very open to nearly any form of genre or musical expression. They simply look for passion and dedication. 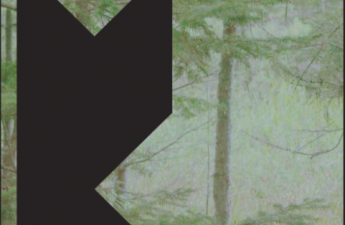 Madison has a historical music culture where many of its residents are only intrigued by big name artists, and with so many options to choose from it’s easy to understand why.

Madison’s historic music culture means only big name artists intrigue many of its residents. But there is an insanely innovative, creative and all-around inspiring movement happening behind the scenes that many people are simply unaware of. The founders of Vesten Kolekive hope to help with that.

Donavon and Guilixson simply want to shed a bright light on this undiscovered scene scene by promoting smaller shows and venues, such as The Frequency, that display its continuously growing potential. Above all, they hope Madison residents begin to notice the vibrant and extremely talented collection of musicians this city has to offer.

Noa and other members of Vestive Kollekive will play a show at The Frequency Dec. 23.