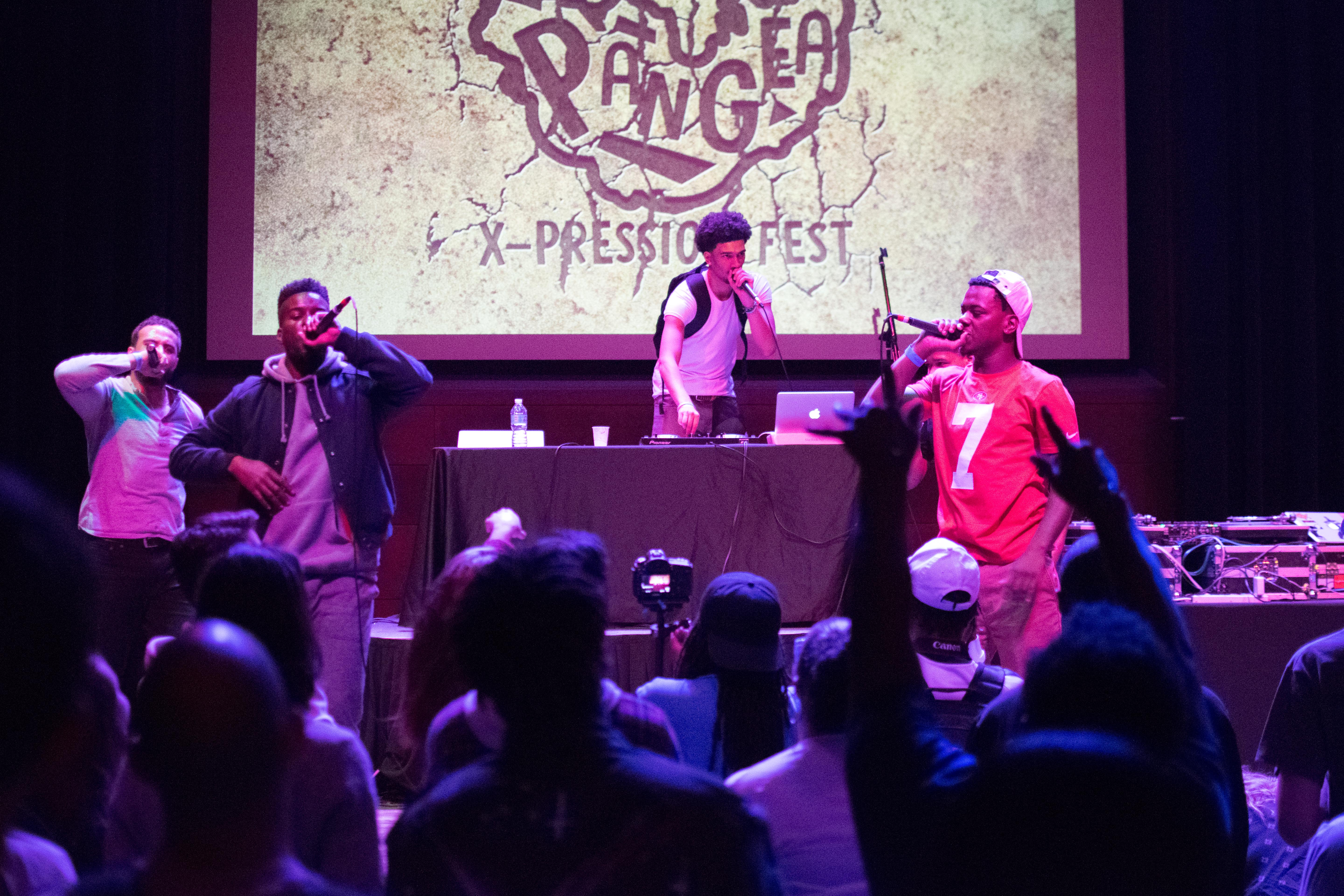 The University of Wisconsin needs more events like the Pangea X-Pression Fest.

The event at The Sett Friday was a high-energy, loving affair that sought to address societal ills and imbalances while be a fun time for all. The event succeeded in both areas admirably.

Stocked with performers of all kinds, the event kicked off at 7 p.m. Though much of the crowd hadn’t arrived by then, the earlier performers still brought energy. Local group 3rd Dimension in particular didn’t care if there were 20 people in the crowd or 2,000. They performed with immense energy.

At one point, one of the members even threw water into crowd, and with impressive aim, soaked many members of the dispersed crowd.

Another local standout, Rich Robbins, also performed. Donning some slick pink kicks, Robbins gave a performance filled with his trademark charm and charisma, and he performed some older tracks as well as new ones. Robbins, who is performing at Freak Fest, knew how to put on a show.

While the night went on, more people began to filter into The Sett. Meanwhile, the seasoned Djay Mando kept the crowd entertained and grooving with his own slicing and dicing of popular songs.

As the night progressed, the lineup expanded outward to include artists from other parts of the Midwest, including neo-soul prodigy K.Raydio and hard-spitting emcee Reggie Bonds. 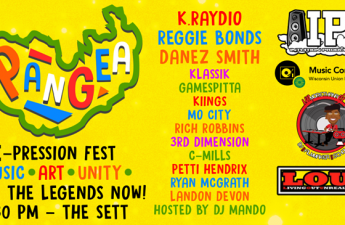 PANGEA Fest born out of necessity, seeks to promote love in times of hateIn a year defined by racial strife and the depressingly comical duel between Democratic and Republican presidential nominees Hillary Clinton Read…

What was most impressive about Pangea, however, wasn’t its scope but rather its intention. The event wasn’t simply an assortment of artists, but rather a curated, work of art in itself. It succeeded in bringing people of many different backgrounds into The Sett, while also instilling messages of optimism and inclusivity.

The event’s creators have stated they hope one day there won’t be a need for the event, but until then, we can rejoice in knowing that Pangea will continue as an one-of-a-kind event on our campus.