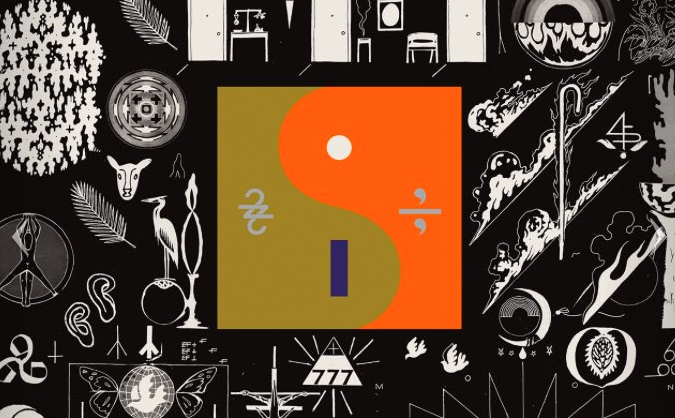 Coincidentally, Dudley’s efforts to improve telephone technology would go on to fundamentally alter the state of modern music with his invention of the Vocoder. Artists took Dudley’s invention and used it to create sounds of other worlds, and other times. Clockwork Orange’s soundtrack used the Vocoder to create the dystopic and hyper-violent English future, and the institutional electronic artist Daft Punk used it to create sonic science fiction on albums like Discovery and Homework.

But perhaps the most prolific use of the Vocoder in modern music belongs to Wisconsin’s own Justin Vernon. Instead of using vocal effects to paint visions of the unknown, Vernon uses effects to paint soundscapes that feel just as familiar as they do alien. With its effects, he is able to make sounds of fragility and frailty seem immense without losing their intrinsic vulnerability — an element that is ever-present on his most recent Bon Iver project, 22, A Million. 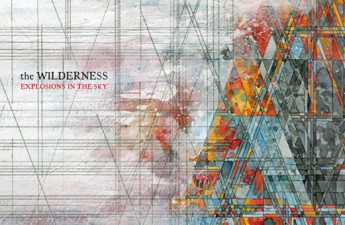 22, A Million is a deeply emotional experience. Across the 10 song track list, whose names read like binary code translated into the Greek alphabet, Bon Iver experiments with the full spectrum of sadness, from loss to longing. True to style, Bon Iver values clarity of mood over message on 22. Vernon’s lyrics are often more cryptic than their titles.

On “29# Strafford APTS,” he signs “I hold the note / you wrote and know / you’ve buried all your alimony butterflies.” The lines give a somewhat opaque idea of a relationship coming to an end, perhaps a divorce, but the words are meant to be felt more than they are interpreted.

As he croons his words under a heavy, tearing vocal compression the pain you can feel transcends that of the words themselves.

It’s this idea of feeling that makes the album so special. Each song is structured in a simplistic way but textured so extensively that even the most timid of melodies can overwhelm. The best example of this is “715-CRΣΣKS.”

The song takes a singular lonely vocal delivery from Vernon and transforms its layers of mirrored voice modulations, that seem to stretch into infinity, making the song feel as triumphant as it does lonely.

From a songwriting perspective, the album is an impressive piece of work. Each song in its own right retains an individual sense of beauty, but the album as a whole is not without its faults. The album suffers from some notable pacing issues, with the A-side feeling a bit front-heavy. Songs like “10 d E A T h b R E a s T ⚄ ⚄” and “33 ‘God’” open the album with soaring brass sections and rolling drum beats that bring an intensity that is never answered by the B-Side, leaving the second half of the album feeling tired.

After the apex of “God,” each successive track feels like an outro that can’t quite end the album, leaving the project feeling a bit over-punctuated.

22, A Million is as surreal as it is existential. Each ethereal track transfigures emotion into auditory form with remarkable ingenuity. While some of the feeling may get exhausted in the pacing, the album still stands as a testament to Bon Iver’s unending faculty for beauty and feel.