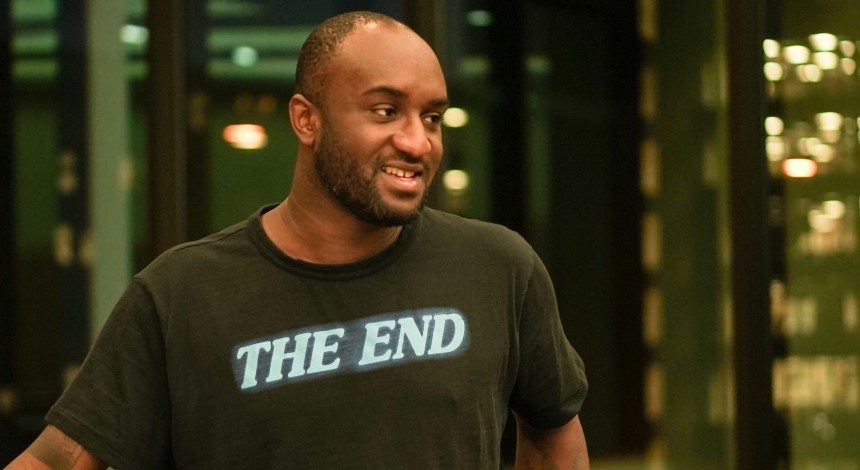 When they were just roommates in a “bunk-ass tower” at University of Wisconsin, Virgil Abloh and Gabriel Stulman had no idea where their Badger experience would take them.

The accomplished pair returned to Madison Thursday night for a RED Talk presented by the Wisconsin Alumni Association.

Abloh discussed bringing the best part of culture — up-and-coming youth, rather than the status quo — to the forefront. Everything he does, Abloh said during the talk, is a “comment on the current.”

Stulman, on the other hand, focused on work ethic. While students can foster a “great idea,” riches and success will only come after working extremely hard, he said. Stulman uses jealousy as a tool, rather than treating it like the enemy, he said.

After working tirelessly in Madison, Stulman knew only New York City had the tenacity to challenge his abilities as a culinary entrepreneur.

“I’m not interested in being a whale in a pond,” Stulman said during the talk. “I want to be a shark among other sharks.”

Abloh recently embraced his UW pride by designing a series of limited edition t-shirts available through Oct. 30. The proceeds from the apparel will go to the Great People Scholarship, which “supports the upcoming artists, scholars, educators and scientists who will lead our economy with new ideas and technology,” according to its impact statement.

Abloh said during the talk his father wanted to have a civil engineering son, which is why he attended UW, but the juxtaposition between his formal education and true passions allowed him to grow creatively.

“My education gave me something to rebel against in an articulate way,” Abloh said.

“[My degree] taught me how to multitask,” Abloh said in an interview with The Badger Herald. “Nothing that you learn is actually useless. The parallels that you draw from some quadratic equation … is just as difficult in figuring out how to pay rent … I use my engineering degree all the time and I think I don’t use it at all.”

Stulman, who also graduated in 2003 as a history and political science major, conceded that what he “actually learned in the classroom” doesn’t apply to his current profession. Stulman demonstrated, however, how a liberal arts education can provide a framework for thought processing and other skills.

When a job requires absorbing extensive information, Stulman said, he needs to be able to digest things quickly and give fast answers. After years of Wisco all-nighters, sight-reading and 20-page papers, he’s learned the skills needed for a potentially high-stimulation career.

“I think what is extremely applicable [to my career] was the university process of a liberal arts degree,” Stulman said in an interview with The Badger Herald. “Math and science is black and white. If the answer to the equation is 2.4, and I get 2.2, I’m wrong. But what I love about history and poli-sci and a lot of literature is you get to formulate an idea and then you can just back it up and substantiate it and argue it.”

Whatever the degree, the former roommates brought infinite wisdom to their peers. Abloh even finished his talk with a call-to-action for his fellow Badgers:

“Whatever your ambition is, if you don’t leave here and do it within the next 30 minutes … you’re never going to do it.”