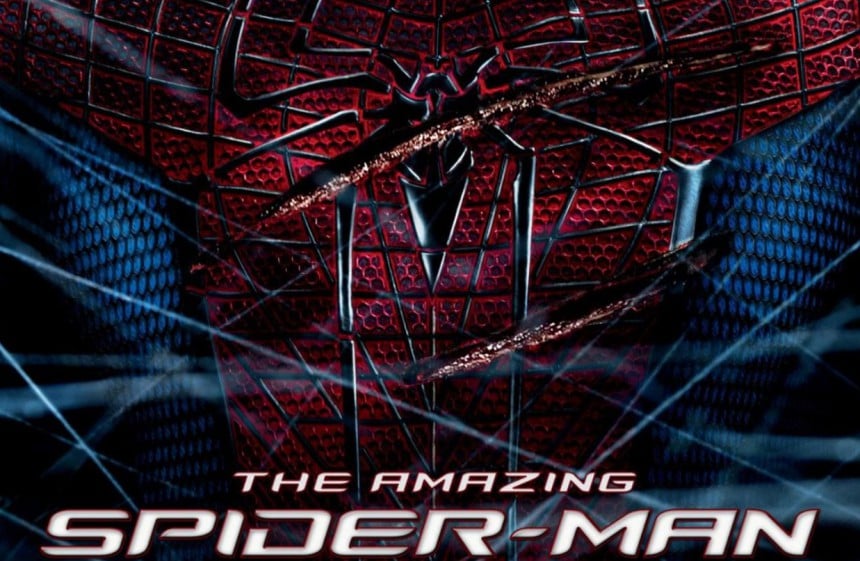 I didn’t want to interject on the current superhero movie phenomenon. I was quite content to sit back and watch movie studios take in millions upon billions of dollars without even one underhanded, sarcastic comment to my name.

I cannot sit back anymore. This trend has evolved past what any of us nerds could have ever dreamed of. Do we live in a world where everyone goes to see, and thoroughly enjoys, comic book heroes? Who could have seriously predicted that watching men in blue tights flying through the air would be easily digestible for the masses, as well as being dark and gritty? And so, after fighting this desire for a long time, I have decided to delve into the world of spandex and firepower.

Looking back on the now long held tradition of making superhero films, there have been many hits and many misses. The first instance of an American-made superhero film was “Superman and the Mole Men” from 1951, which didn’t make much of an impact on the American consciousness. Studios didn’t start throwing money at superhero films until the success of the first “Superman” film featuring Christopher Reeve. Afterwards, the main model for superhero films was showing the main hero as the everyman, as well as someone with ethics and plenty of charm. Marvel tried to capitalize on this trend the following year by producing the first “Captain America,” a cheap television movie that doesn’t even warrant a comparison to its descendants.

Tim Burton changed the norm by releasing his version of “Batman” in 1989. This was the first time the deeply complicated and introverted dark knight was released to the world. The film prompted similar knock-offs to be released, including “The Guyver” and Sam Raimi’s “Darkman.”

The ’90s were all about dark superheroes, including “Tank Girl,” “Judge Dredd,” and “The Crow.” Still, none of these new anti-heroes were tried and true, franchised comic book heroes. Superheroes were still being relegated to the “Superman” franchise of the seventies thanks to the campy rehashing that Joel Schumacher brought to the last two “Batman” films. It wasn’t until Christopher Nolan’s “Batman Begins” that the new trend of edgy superhero films began. Instead of the woebegone loner of the ’90s, we had a seriously connected, seriously cool hero with many gadgets and modern explosives at his disposal. After the beloved sequel, “The Dark Knight” superhero films skyrocketed in popularity.

Today superhero films are the big moneymakers for studios. Marvel is now the front-runner in this department, after its acquisition by Disney. “The Avengers” is now the third highest grossing film of all time and the template for big ensemble action films. Films such as “Thor,” “Captain America: The First Avenger” and “Iron Man” are all showing a diverse spread of characters with their own specific powers and personalities. At the same time, they also set up this grand network of interconnected superheroes that can churn out film after film for years to come. Marvel’s spokesperson has hinted that the span of upcoming films will be spread out as long into the future as 2028, which could mean up to 70 films released in the next 14 years.

DC, on the other hand, is limping along trying to play catch up to its behemoth rival. The recently released “Man of Steel” came out with mixed reviews and caused quite a bit of discussion among hardcore fans. The film succeeds at being a new adaptation of an old story. However, the characters are poorly constructed and try too hard to be the dark anti-hero we all love from the Nolan “Dark Knight” trilogy. The decisions made in that film have left a pall over the newly planned Batman vs. Superman film and the now confirmed Justice League film. That and the highly debated casting of Ben Affleck in the role of Batman are making many start to split on DC’s choices.

Reboots, reproductions of movie series without recognition of the original, are also now commonplace, with rights for certain series being transferred from various studios. The newly rebooted “The Amazing Spider-Man 2” is only in production because Sony owns the rights from the original copyright holder. After the soon to be released “X-Men: Days of Future Past,” the entire series will be rebooted because ownership will change from Fox back to Marvel. Fans often love reboots because they are already used to the thousands that take place when old storylines are whitewashed for new series. Those of us who are not used to beloved characters starting from their origins again and again find reboots to be tiresome and overcrowding of new stories that come from obscure studios.

Presently, superhero films are over-saturating the market. This can be seen as a both an improvement over the old meathead action films of the past, and also a detriment to understated, original stories getting less attention. There still aren’t any giant women-driven superhero films or any that have non-white lead roles, but several are cast as the token side character. While it’s nice to see stories about those who do good deeds, it wouldn’t hurt if they could diversify a little as well.