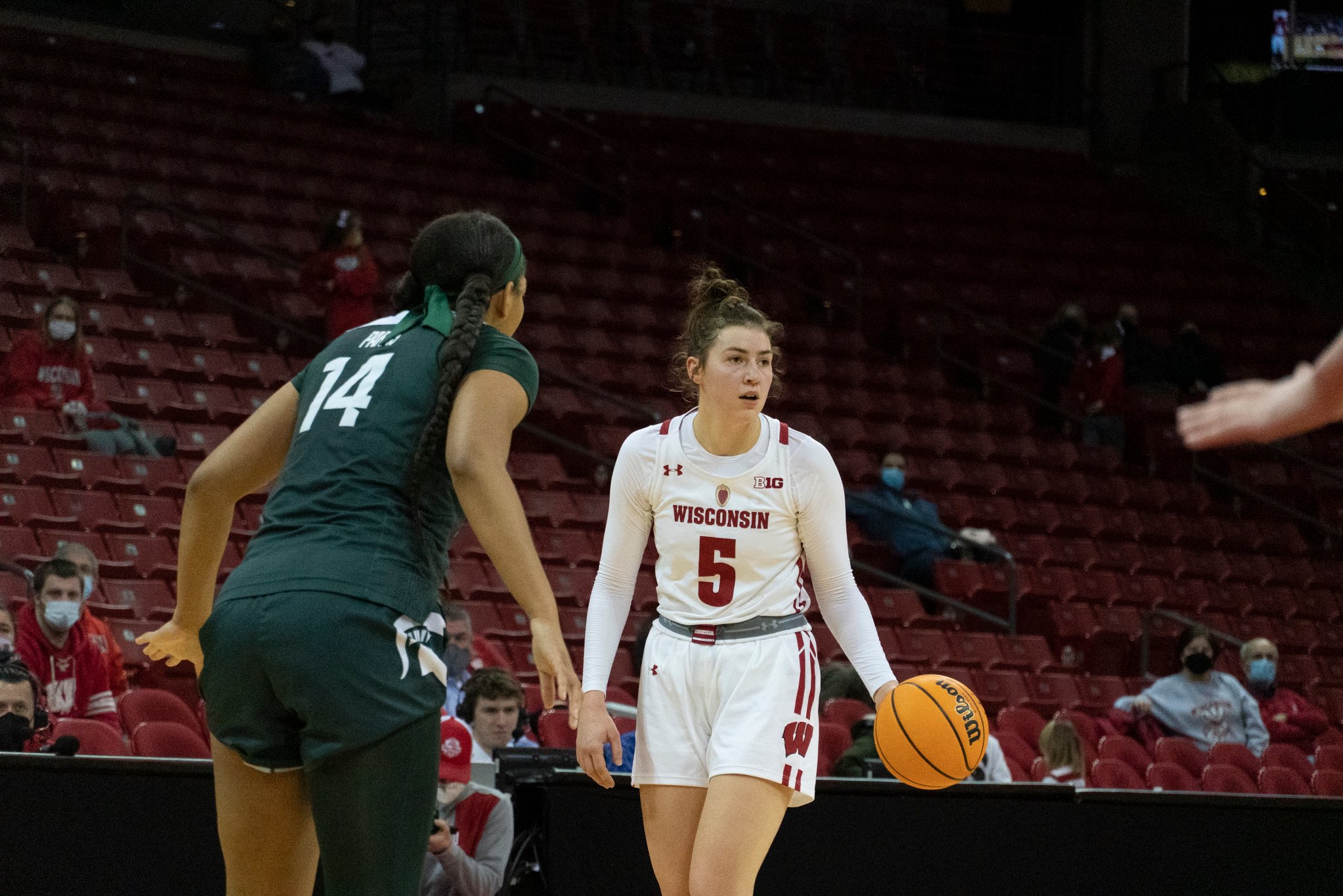 The two last met Feb. 6 when Badgers victory backed by four double-digit scorers and nine made three-pointers, 70-62. UW holds a 2-4 record when facing U of I in Big Ten Tournament play, including a first-round exit in 2021.

Led by fifth-year head coach Nancy Fahey, the anchor of five Division III National Championships and 29 NCAA Tournament appearances during her tenure at Washington University, the Illini average 63.6 points per game while shooting 39.3% from the field.

Fahey’s squad ranks 268th out of 348 qualified programs in Division I competition with over 17 turnovers per game, so if Wisconsin can jump passing lanes and grab loose balls as they did in February, advancing to the second round for a meeting with Nebraska is very doable.

UW accounts for 57.6 points per outing with 39.8% from the field and 32.1% from outside, a definite increase in both scoring margin and shooting splits from their clash with Illinois in early February. Wisconsin forces 6.7 steals, musters 11.6 points off turnovers and collects 29.7 boards, the fourth-worst rebounding clip in the country.

The Illini managed 82 combined rebounds in both games against the Badgers this season, so if Moseley’s group wishes to compete on Wednesday, Sara Stapleton, Brooke Schramek and Halle Douglass will need to box out and deter second chance opportunities off of Illini misfires.

With UW star Sydney Hilliard still absent, Badger faithful should anticipate a strong offensive display from junior Julie Pospíšilová. The versatile guard averages 14 points, four rebounds, 3.1 assists and 1.4 steals. Point guard Katie Nelson, who sits atop the D-I leaderboard in total minutes played (1,071), has been consistent all season and leads the team in both assists and steals. Schramek has shown improvement over the course of the season, averaging 8.5 points and 4.1 rebounds per game, including 29 points and five rejections over her last two appearances. 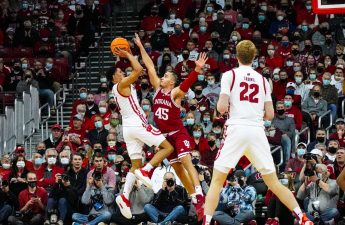 Kendall Bostic, a 6-foot-2-inch forward, absolutely dominated the glass against UW in both games this season. The sophomore, who lands at 12th in the nation with over 11 rebounds a game, corralled 27 total UW misfires in two contests, including 10 on the offensive end. Guard Aaliyah Nye made seven 3-pointers when Wisconsin traveled to Champaign in January, and her teammate, Jada Peebles, has accumulated 22 points off eight scores when facing the Badgers in 2022.

On Wednesday afternoon, Marisa Moseley will face her first postseason test as the head coach in Madison. If UW can share the rock, seize a few extra rebounds and play with aggression on the perimeter, they can surely make life difficult for the Illini and advance to the next round of the conference tournament.