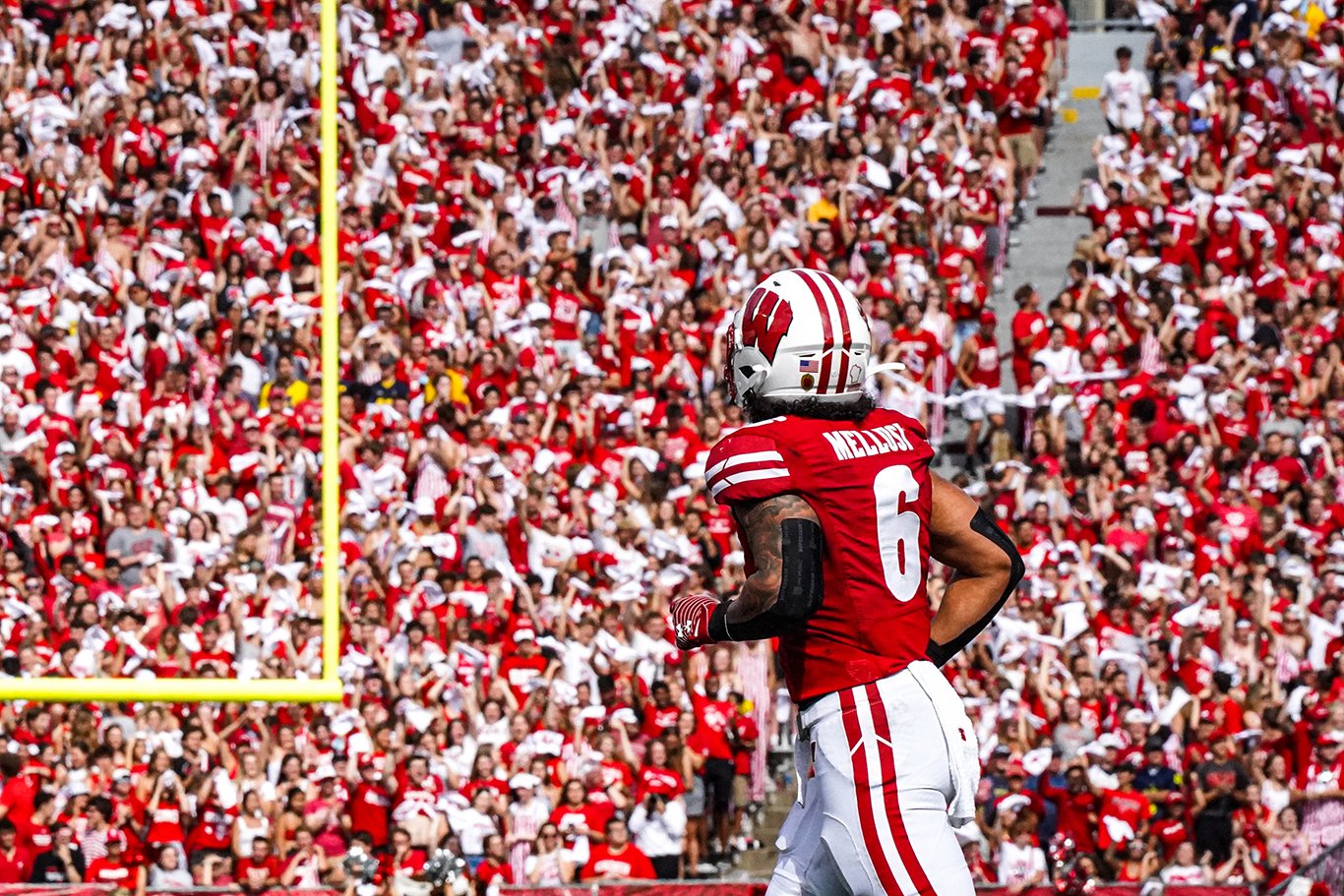 In old classical music, it was a common principle for a song to begin and end on the same note.

Despite having a +12-turnover differential throughout the second half of the season, the Badgers still finished 123 out of 130 teams in turnover margin. If anything shows how awful Wisconsin was at keeping the football this season, that statistic is it. Going down 11 turnovers in the first 5 games, the Badgers knew they had to make a change — keep the ball on the ground. And they did just that. 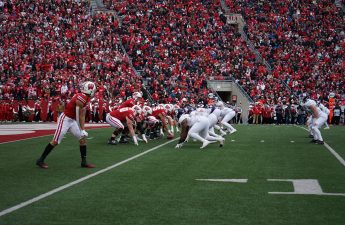 Football: Blazing the trail to victory: Badgers 35, Northwestern 7Despite the freezing temperatures in Madison, the No. 19 Wisconsin Badgers (7-3, 5-2 Big Ten) continue to stay hot with Read…

The more they ran the ball, the more success they had. This was especially true in the Iowa game — a game most Badger fans expected to lose. Coach Chryst took few risks, handing the ball off 40+ times while passing only 22. With a 27-7 win, the Badgers knew they had their game-plan. Unfortunately, the team failed to do that in the most important game of the season.

Braelon Allen was given the ball just 17 times, while Graham Mertz threw the ball 38 times. On Allen’s few attempts, the Minnesota front were all over the back, almost as if they knew exactly when the Badgers would run the ball and holding him to just 47 yards.

Mertz also failed to get anything going through the air, barely completing 50% of his passes and averaging under 10 yards per completion. He also threw an interception. The Badgers averaged almost 36 points per game in their previous 5 matchups before entering Minnesota, so there was no shortage of production leading up to the game.

Yet for some reason, Wisconsin returned to their Achilles heel in the most important game of the season — throwing the football. This was a very winnable football game. Minnesota is similar to Wisconsin in their style, having a hard-nosed, ground-and-pound style of play. But they simply were better than the Badgers at their own game. 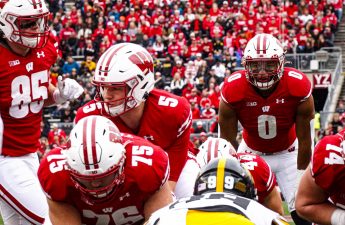 Minnesota threw the ball just 16 times — rightfully so after seeing QB Tanner Morgan throw a pick-six for the first TD of the game. Despite the inaccuracy and inefficiency of Graham Mertz, the Badgers gave him the reigns in a crucial spot. He failed to pull through, resulting in the most disappointing loss for Wisconsin in a while.

So it’s back to square one it is for the Badgers. They seemingly had it all figured out and failed to execute the proper game-plan. But the season’s not over yet, with Wisconsin expected to appear in the Outback Bowl against an SEC opponent.

In that game, expect to see the ball in Braelon Allen’s hands a ton. This team can’t afford to make the same mistakes and (literally) throw away a great opportunity to break that old musical rule to end on a pleasantly different note.