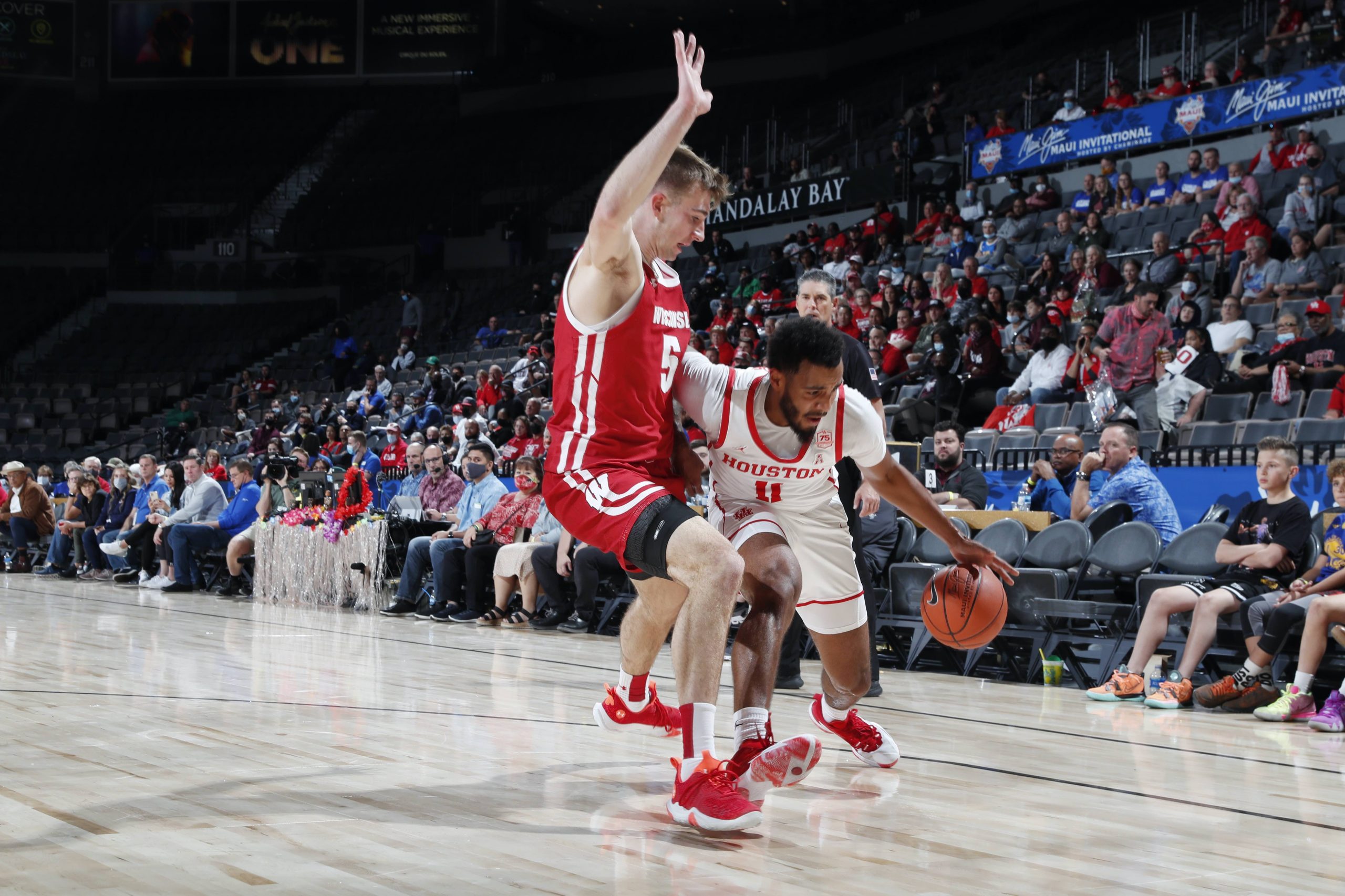 While the casual college basketball fan trained their eyes on T-Mobile Arena l to watch No. 1 ranked Gonzaga take on No. 2 ranked UCLA, just down the road, the Maui Invitational in Las Vegas solidified its championship game.

As both teams prepare to hit the strip Wednesday at 4:00 p.m., the stage is set for a proper rock fight in the desert with both teams boasting the slowest pace of play in the nation. The two teams’ strikingly similar styles came head-to-head two years ago in North Dakota when the Gales beat the Badgers in their season opener by a score of 63-65 in overtime.

Saint Mary’s basketball program is nothing to scoff with the highest win percentage of any team in California at nearly 75%. Looking down the barrel at Wednesday’s championship, both teams will be aiming to make a case for a bid to the NCAA tournament. 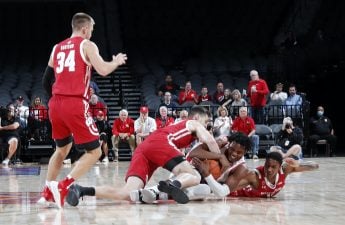 Who are the Gales?

For the average Wisconsin fan, thoughts of the West Coast Conference are sequestered to Mar. or if the Badgers need to play Gonzaga in the regular season. But Saint Mary’s is very much like looking in a mirror for Coach Gard and his team.

This year’s Saint Mary’s team looks hauntingly like last year’s Badgers squad, bringing back 100% of their scoring from 2020 and boasting a sixth-year senior Tommy Kuhse — a stark comparison to Wisconsin. Boasting an undefeated record, Saint Mary’s is more than their lack of a top 25 ranking and will no doubt be a tough team for the maturing Wisconsin team.

Saint Mary’s Dan Fotu: Fotu is the Gales leading scorer and by all means one of the most NBA-ready players the Badgers have seen all season. He has a versatile driving game and can stretch the floor while killing paint fundamentals. Fotu plays at both the five and four spots, so the key for the Badgers to stop him will be limiting fouls in the paint and guarding.

Saint Mary’s Tommy Kuhse: With a nickname like “Grandpa,” the matchup between Kuhse and Davison will be one of the most entertaining of the season. While Kuhse is middle of the pack when it comes to scoring, he is by far the best playmaker on the team, averaging around five assists to go with 10 points. It will be in Wisconsin’s best interest to slow down his production and let other players beat them on their own without Kuhse using his deceptive quickness and wily skill to create easy shots for less talented players.

Wisconsin’s Johnny Davis: There is no doubt Davis has taken this week to put the college basketball world on notice. In front of NBA scouts, he has averaged nearly 25 points per game and been all over the floor. The key will be to find a way for the Badgers to give Johnny the production they so desperately need without falling away from the swing offense and fundamentals that have gotten them to this point.

Wisconsin’s Ben Carlson: I feel like I bring up this big man in every game as an essential player, but this because he is extremely important to this Badgers team. We saw against Houston what Carlson can bring to the offense. I would like to see him keep shooting from beyond the arch and take it at Fotu. When Wahl goes to the bench, the question will be who can guard and get buckets. If the Badgers want to win this game, I think that answer needs to be Carlson.

Ian’s Keys: How Badgers can find success in second round matchup against Houston CougarsWhile the Wisconsin Badgers were impressive in their comeback win vs. the Aggies of Texas A&M, their opponent in the Read…

Where to Get the Game:

TV: On ESPN Via TV provider