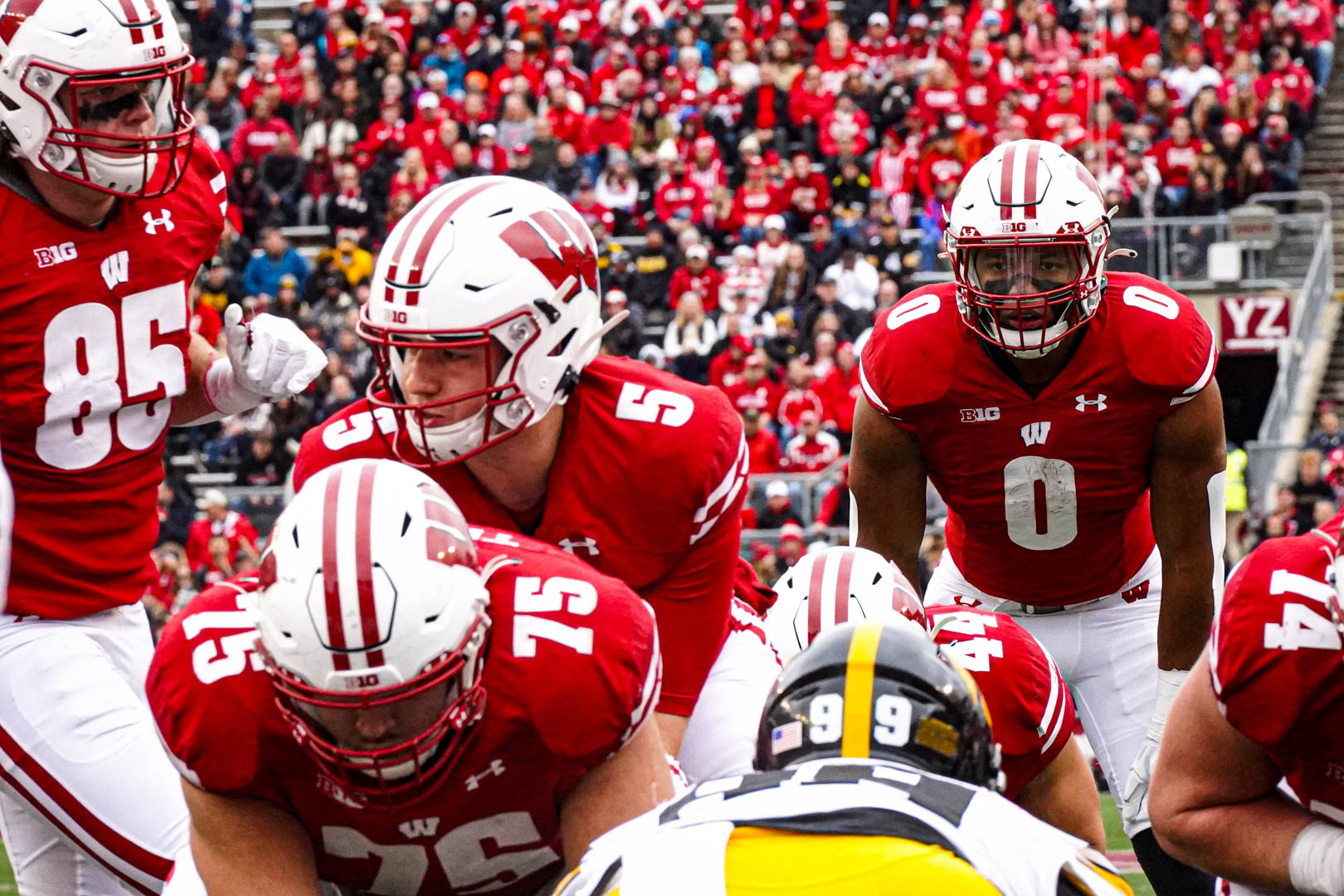 Up-and-coming superstar running back Braelon Allen made headlines in a unique manner this weekend. After an impressive run, Allen ran straight into the kicker’s net on the Iowa sideline, sending both himself and the net flying to the ground in a hilarious fashion.

What many people don’t realize is that Allen is only 17 years old, and he’s still just getting his feet under him. That’s something you’d never guess as he has quietly strung together four straight 100-yard games and is 16th in the country with a ridiculous 6.8 yards per carry. With such high-quality performance so early into his college career, there’s no doubt Allen is expected to follow in the footsteps of Badger legends such as Ron Dayne and Jonathan Taylor. Before Allen captures the national spotlight, let’s take a look at how he got to where he is.

Allen was not even supposed to be in college this year, with his original high school graduation expected in 2022. In September 2020, Allen decided he was ready for the spotlight and re-classified to graduate in 2021.

A four-star prospect out of Fond Du Lac, Wisconsin, Allen was an impact player on both sides of the ball as a linebacker, safety and running back. Even in the months leading up to his arrival in Madison, scouts weren’t sure if he’d be lining up on offense or defense. Standing at 6 feet, 2 inches and 238 pounds, Allen would certainly be a force to be reckoned with on the defensive side of the ball. He generates so much power that he would be effective in any position where his job is to be physical. He was known in high school for his violent and powerful play style, and that has certainly transitioned to the next level. 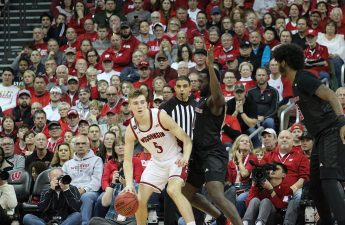 Seeing how well he’s been playing in the backfield, it’s surprising to think the Badgers could have considered playing Allen at safety. But anyone who saw Allen play on the defensive side in high school would find the idea less surprising. He didn’t necessarily pack the stat sheets like other top recruits, but he was all over the field and consistently laid down some vicious hits.

He finished his junior high school season with 44 tackles, a forced fumble and an interception in only seven games. With many other defensive talents and recruits, the Badgers decided Allen would make the most impact in the backfield. That decision is paying dividends so far because Allen is yet to slow down from a red-hot start to his college football career.

While his defensive talent was clear, Allen was a standout running back recruit in his high school days. In that same seven-game season, he racked up 1,039 rushing yards and 23 total touchdowns, along with 135 receiving yards. That’s over 150 all-purpose yards and three touchdowns per game, and he did it all on just 71 carries. Talk about a highly-touted prospect — Allen is one of the most talented the state of Wisconsin has ever seen.

Very few players could match the production Allen accounted for on both sides of the ball. His combination of speed, size and agility make him a threat in almost any aspect of the game. 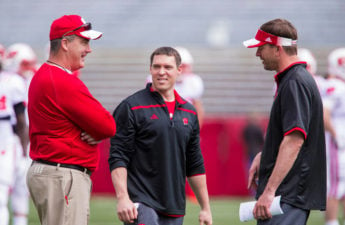 Football: The secret behind Badgers top ranked defense: Jim LeonhardThough the University of Wisconsin football team is not satisfied with their start to the season, they do have one Read…

For any player, it’s hard to match high school production this quickly into their college career. Not Allen, as he has quite literally hit the ground running this season. He has 532 yards and five touchdowns on 78 attempts, and has topped 100 yards in four straight contests.

While splitting time with the impressive junior Chez Mellusi, Allen is yet to surpass 20 carries in a game and is still posting big-time numbers. The two backs seem to compliment one another, with neither necessarily being favored in the game plan over recent weeks.

Badgers fans believe there will come a time when Allen will have sole possession over the Wisconsin backfield, and this is just the beginning. He’s given the Badgers a ton of reason to be excited for not only the future but the present as well. All eyes are on number 0 for the time being.