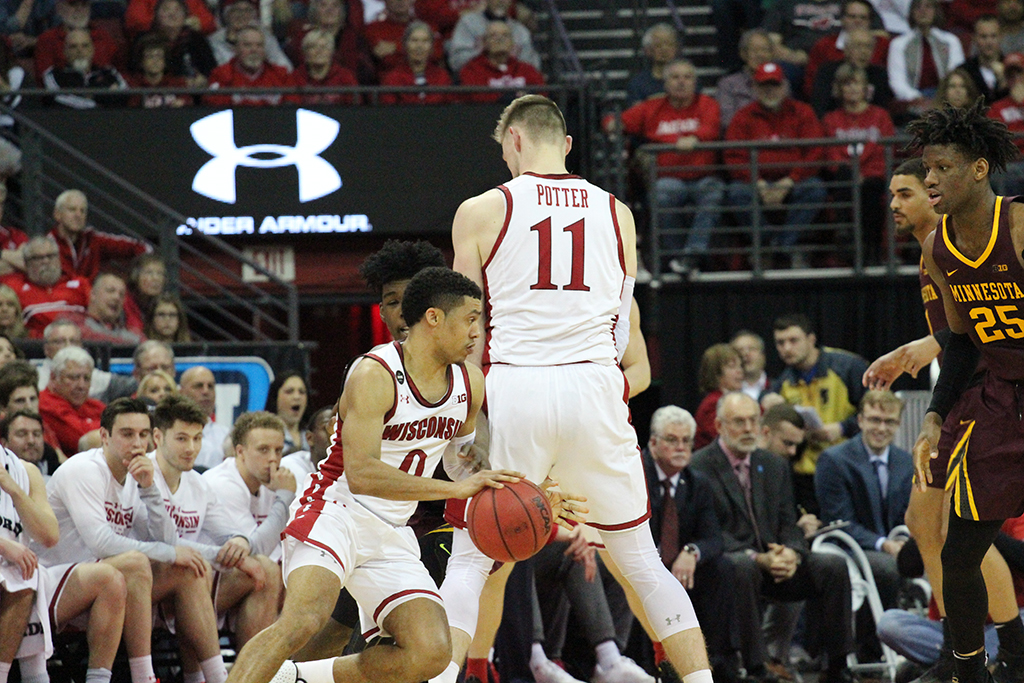 After dropping a disappointing loss last Sunday against No. 3 Michigan, the University of Wisconsin men’s basketball team (15-8, 9-7 Big Ten) lost their fifth consecutive matchup against a ranked opponent, falling 77–62 Thursday night to No. 11 Iowa (16-6, 10-5).

After a Brad Davison 3-pointer gave the Badgers a lead to start the game, the Hawkeyes followed with 14 consecutive points, taking command of the game. The Badgers were limited to only 25% shooting in the first half and trailed Iowa by nine heading into the break.

A jump hook from National Player of the Year candidate Luka Garza extended Iowa’s lead to 14 to start the second half. Garza finished with a team-high 30 points on 19 shots and dominated from the tip. Last night marked Garza’s incredible sixth 30-point performance of the season. 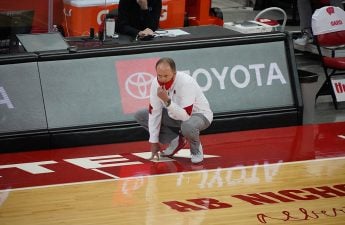 Men’s Basketball: Badgers prepare for Big Ten test versus Luka Garza and the HawkeyesThe University of Wisconsin men’s basketball team (15-7, 9-6 Big Ten) is set to take on the No. 11 University of Iowa Hawkeyes Read…

While the Hawkeyes had control for much of the game, the Badgers ignited a comeback in the middle of the second half. Following a Davison 3-pointer with just over nine minutes left in regulation, the Badgers cut Iowa’s once-substantial lead to three.

The Hawkeyes responded with seven consecutive field goals, which put them back into the driver’s seat. A Garza 3-pointer with 5:23 left extended Iowa’s lead to double digits and ended Wisconsin’s hopes of an upset. Like many coaches this season, Badgers Head Coach Greg Gard was searching for answers.

“He’s hard to contain,” Gard said about Garza in an AP article. “Just because he’s worked so hard to make himself to that type of player he is, and he plays so hard. You watch him on the floor and it’s an all-out effort each time down. And obviously, if he catches it, it’s a basket or a foul.” 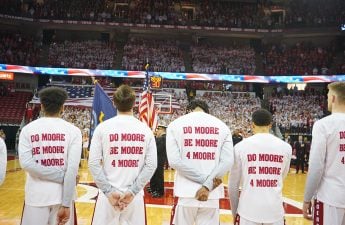 Men’s Basketball: Keys for Wisconsin to turn their season aroundAfter the No. 21 Wisconsin men’s basketball team (15-7, 9-6 Big Ten) dropped their hard-fought game Jan. 12 to No. Read…

A bright spot in the loss was the play from senior forward Micah Potter. Potter didn’t shy away from the talented Garza and scored 23 points off the bench and added 11 rebounds. Potter converted on 8-for-15 attempts and knocked down three 3-pointers. Hopefully, Potter will continue to play at an All-Big Ten level down the stretch.

It’s a quick turnaround for the Badgers. After Friday’s loss, Wisconsin travels to Evanston for a game against Northwestern, a team that has lost 13 consecutive games. Tip-off is set for 6 p.m. Sunday evening.