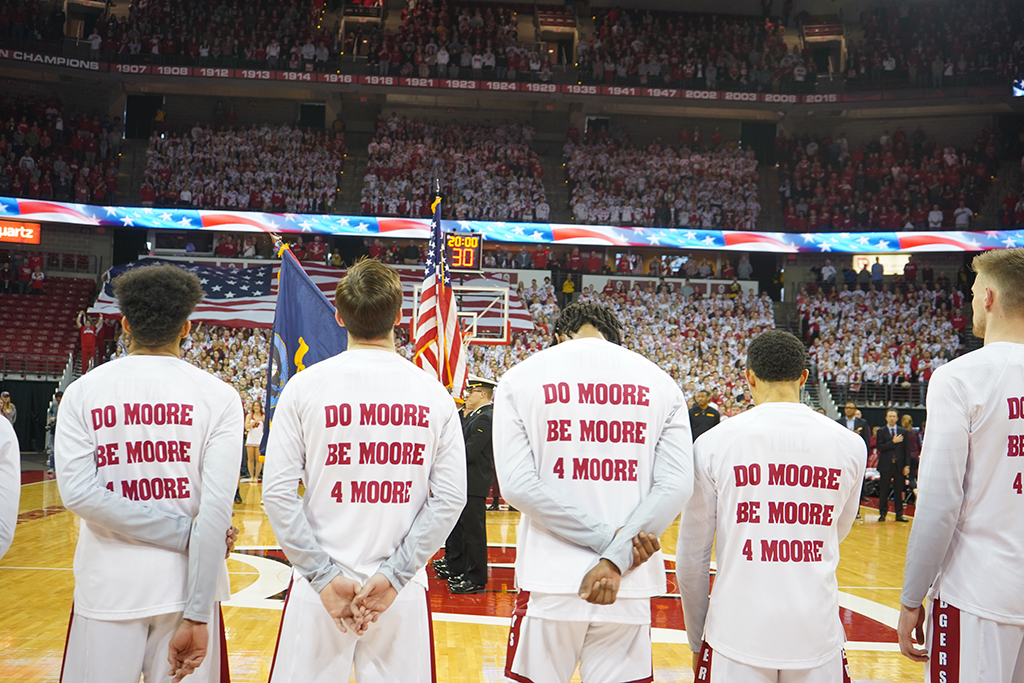 The Badgers entered the season with high hopes of another Big Ten championship and possibly a deep NCAA Tournament run. While these goals are far from out of reach, the Badgers are reeling and many question the reason for Wisconsin’s sudden lack of consistency.

While it can be easy to point fingers and call out individual performances, at the end of the day there are several things Wisconsin has to fix to get back on track.

One major issue that has been plaguing the Badgers is their inability to control the paint. This issue is far from static, in regards to the fact that improvement is needed on both sides of the ball. When it comes to defense, most of the issues occur when players are able to get in the lane. 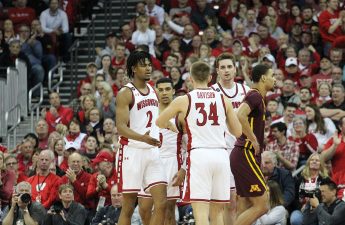 Both of these things are issues that fall to the Wisconsin bigs to fix. While Micah Potter and Nathan Reuvers started the season looking like the dynamic post duo during Wisconsin’s eight-game winning streak to end the season, they have struggled to find their consistency. Though Potter is second on the team in scoring, he struggles against athletic big men, making it difficult for Head Coach Greg Gard to play him down the stretch.

On the other hand, Reuvers has struggled offensively and averages close to four less points per game compared to last season. 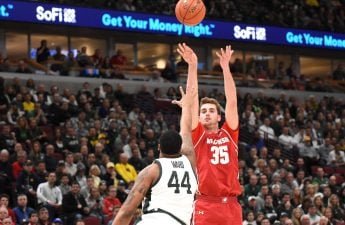 One solution to Wisconsin’s front court struggles is Aleem Ford’s play. Ford is a mobile forward who could benefit from more post touches. Ford scored 15 points in Sunday’s game against Michigan and could be a pivotal player moving forward.

Another key for Wisconsin is ball and player movement. When post touches and pin down screens go stagnant, as they did in the last half against Michigan and in their Jan. 23 game against Ohio State, more pressure is put on the guards to keep Wisconsin’s offense afloat. In particular, senior guard D’Mitrik Trice has been the guy the Badgers have had to turn to over and over again.

Trice is averaging a team-high 13.5 points per game and is Wisconsin’s primary scoring option. Trice also does a tremendous job of penetrating and when forced to drive and kick, 3-point shooting becomes more and more important, a factor that has been spotty at best for the Badgers.

Wisconsin shot just 6-for-19 on 3-pointers in Sunday’s loss. Over the last three games, Wisconsin is shooting just 25% from three (19-for-75). At this point, the Badgers need to consider changing their outlook offensively — with an emphasis on forcing the ball inside. 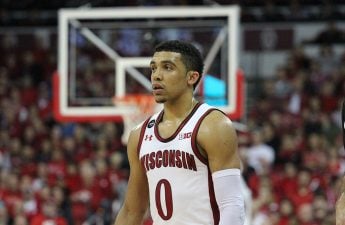 Five games remain and time is running out for Wisconsin to salvage their season. With six seniors in their eight-man rotation, Wisconsin needs to use their experience to their advantage to battle through their late-season struggles. It lies on the shoulders of these players to either step up their game to make their Final Four dreams a reality.

Wisconsin’s two youngest players in their rotation have been the ones to produce. Freshman guard Jonathan Davis has scored in double figures in consecutive games and hard-nosed sophomore forward Tyler Wahl is a glue-guy who has played well since being inserted in the starting lineup.

Though Wahl and Davis have been bright spots, it’s imperative for the Badges to get production from all eight players in their rotation.

As the Big Ten Tournament approaches, it is becoming more and more evident that in order to make a run, solace will be found in the paint. The Badgers need to limit touches in the paint, rebound and take pride in their identity — an identity that will either make or break their success in March.