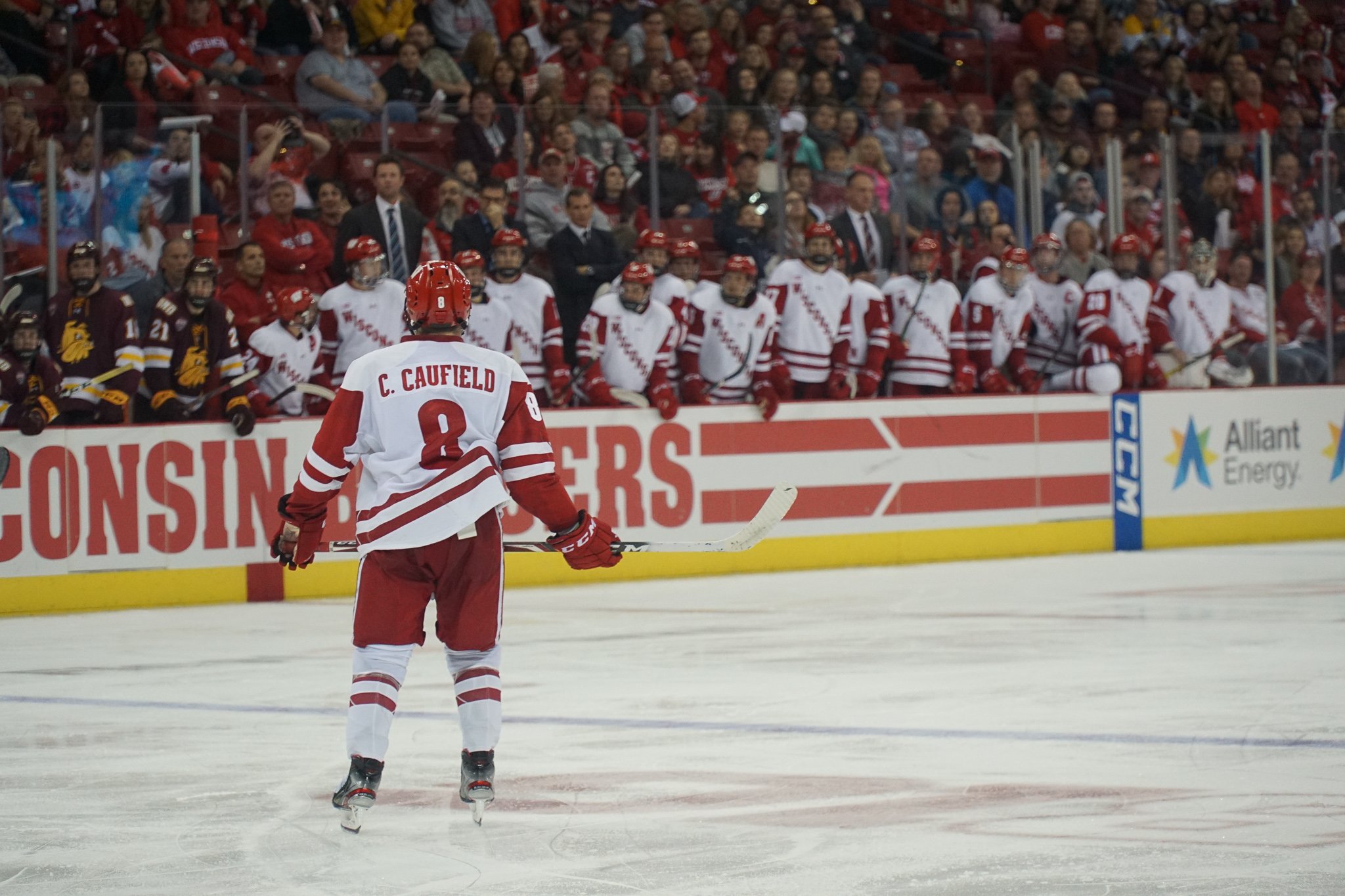 The Michigan State University Spartans (6-8-2, 5-8-1 Big Ten) travel to Madison this weekend to take on the No. 12 University of Wisconsin Badgers (9-7-0, 7-5-0) in the first matchup between the conference rivals this season, after their original series in December was postponed because of COVID-19 concerns.

Sitting at last in the Big Ten and unranked nationally, the Spartans are coming off a split series versus Ohio State. Led by their goalkeeper Drew DeRidder — who holds a 0.93 save percentage and two shutouts on the season while also having the most saves of any keeper in the country — the Spartans hope to slow down the talented Badger attack with their man between the net.

DeRidder isn’t the only problem for the Badgers, as they are host to Tommy Apap and Brody Stevens, who each scored against the Buckeyes in their last series. Not to mention Charlie Combs and Mitchell Lewandowski, who are tied for the team lead with eight points and with Combs scoring a goal in two of his last three appearances.

The two forwards may be playing well, but it is nearly impossible to replicate the run Cole Caufield has been on. Since returning from his gold medal victory in the World Junior Championship, Caufield hasn’t skipped a beat. He picked up right where he left off, earning him an eight game point streak and placing him at 1.31 points per game, which is seventh highest in the nation. He extended this streak last weekend versus Penn State, where he put up multi-point games in both games of the series. 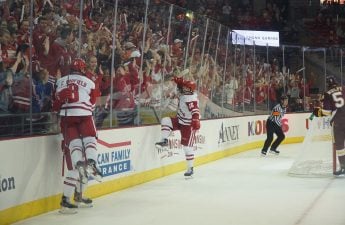 The Montreal Canadians must be pleased with their draft pick, who leads the Big Ten in points at 21 on the season.

Dylan Holloway is also incredibly hot after returning home from his silver medal in the World Junior Championship. Since he returned home and was held pointless in his first series back versus the University of Minnesota Golden Gophers, Holloway scored a point in each of his next four, including multiple games with more than one point, even earning the first star of the night in a 5-4 victory over Penn State.