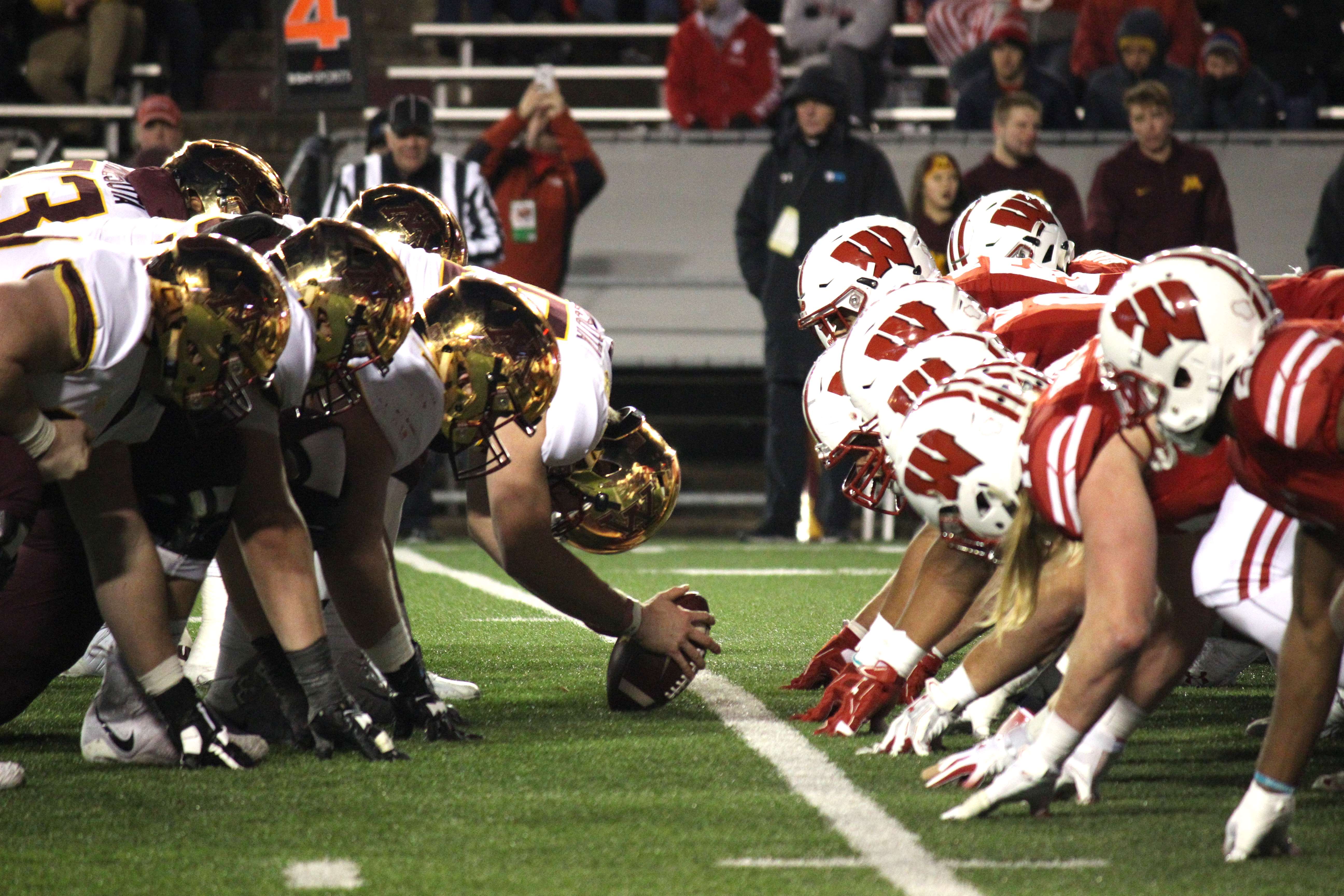 As reported by ESPN on Oct. 14th, the NCAA granted all winter student athletes an extra year of eligibility as a response to the COVID-19 pandemic.

This ought to stir up excitement across all of Wisconsin athletics, however, the two teams which will likely see the most significant impact due to this ruling are the Badger football and volleyball teams. The Badger football team should be most optimistic about the returning seniors on the defensive end of the ball. 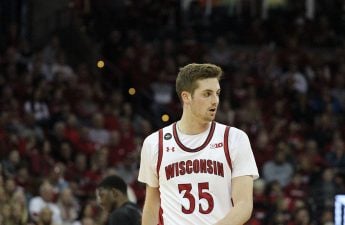 “The University of Wisconsin has shown me nothing but love from the first day I was being recruited…” Williams said in a statement he released on Twitter.  “As I embark upon the next steps in my journey, it is clear to me that this team still has a lot more to accomplish.”

Those team goals will be easier to accomplish with the returning help up front as well. Inside linebacker Mike Maskalunas and outside linebacker Noah Burks are the only two linebackers returning. Joining them on the defensive line is Matt Henningsen, the team’s defensive end. Wisconsin will have no shortage of veteran leadership as they return a total of eight seniors on defense.

The only two returning seniors on offense are wide receivers Jack Dunn and Kendric Pryor. These two seniors will be key in balancing out a very young offense. The 2020 season was a rebuilding year for the Badgers on offense, but brighter days are ahead.

Not only will they return two veteran seniors, but their stud tight end Jake Ferguson also announced he will return for his fourth season and the Badgers seem to have found their quarterback in the redshirt sophomore Graham Mertz, who made great strides with many improvements in the offseason. 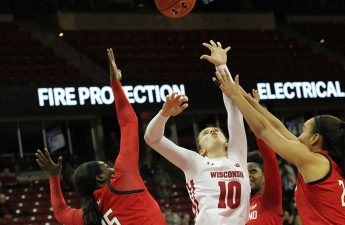 Defensive end Garrett Rand will be stepping away from football due to injuries, cornerback Kobe Knaak will be moving to Milwaukee for work and quarterback Jack Coan recently transferred to Notre Dame, where he will play his final season of college football.

There are still a few unknowns among the seniors. Offensive lineman Jon Dietzen, wide receiver Danny Davis, tight end Gabe Lloyd, safety Madison Cone and long snapper Josh Bernhagen have still not decided on their future with the Badgers.

In women’s sports, the same decision means big things for athletes in some of UW’s most dominant teams. Mainly, the National runner-up Wisconsin women’s volleyball team is looking to get back to the championship game this season. 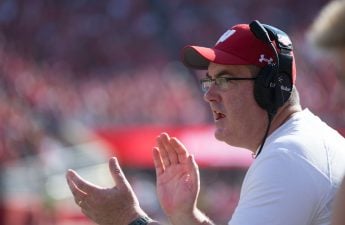 The No. 1 ranked Badgers are a poster child for who will see immediate success in regards to this new eligibility. In a heavy respect, the Badgers are an old team boasting eight seniors and including three transfers. The Badgers have had huge success this year on the backs of their talented core of older players and with this new ruling, there is no reason for their dominance to stop.

Included in those that have extended eligibility is highly talented Badger libero Giorgia Civita. Civita is a transfer from Wichita State benefiting from immediate eligibility and is one of the best liberos in the country. Along with Civita, the Badgers look like they will have the option to retain players that have found success early this season. Coming off being awarded Big Ten Setter of The Week, Sydney Hilley is another impressive senior who could continue on next season.

The NCAA’s decision, along with that of the players lives in much of the past year, has a cloud of question and speculation, a cloud that holds hope for what could be and a hope for a better future.