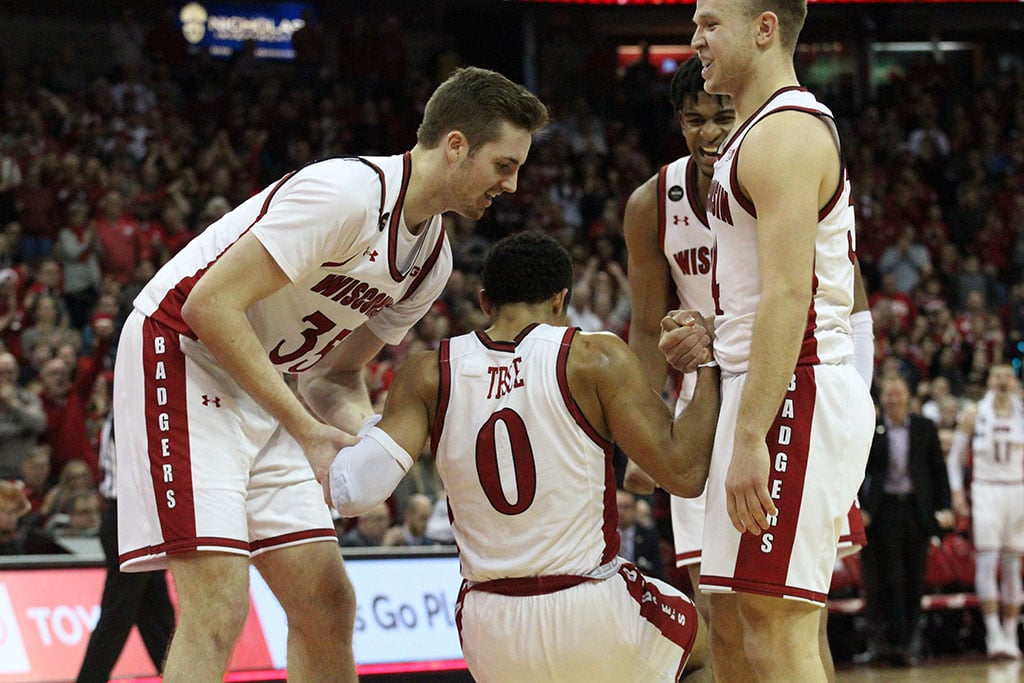 The No. 7 University of Wisconsin men’s basketball team (1-0) will take the floor for the second time this season Friday night in a home matchup against the Arkansas-Pine Bluff Golden Lions (0-1).

The Badgers will look to build off Wednesday’s 77–67 season-opening win against Eastern Illinois. The game was never as close as the final score indicates, as the Badgers controlled the game from the tip and jumped out to a 23-point halftime lead. Eastern Illinois never led in the game, and the Badgers didn’t seem to show any rust in their first game of the season. 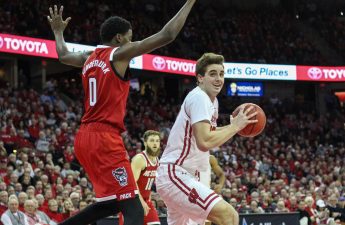 Men’s Basketball: No. 7 Badgers open season with convincing win over Eastern IllinoisThe University of Wisconsin men’s basketball team (1-0) returned to the hardwood for their season opener against the Eastern Illinois Read…

The Golden Lions will look to bounce back after a lopsided 99-57 loss to Marquette Wednesday at the Fiserv Forum. Arkansas-Pine Bluff struggled mightily offensively and shot just over 27% from the floor. The Golden Lions were cold from the perimeter, shooting an abysmal 3-for-20 from the 3-point line. 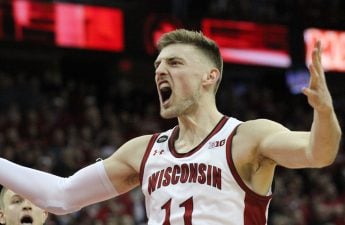 Head Coach George Ivory’s team must improve their lackluster shooting if they have any dreams of pulling off the upset.

One player to watch for Arkansas Pine-Bluff is redshirt junior guard Shaun Doss Jr., as Doss accounted for close to half of the Golden Lions’ points in their loss Wednesday, tallying 27 points on 25 shots. Doss, who missed most of last season due to injury, is a volume shooter who can put up points in bunches.

It will be interesting to see if Carlson can continue his stellar play. Carlson, the six-foot-nine-inch true freshman from Woodbury, Minnesota, was a highly-touted recruit out of high school as the No. 99 ranked player in the 2020 class, according to 247Sports. Carlson is very skilled and can score from both inside and out.

Wisconsin enters the game as 34-point favorites. After Friday’s game, Wisconsin shifts their focus to an in-state matchup against the UW-Green Bay Tuesday afternoon.