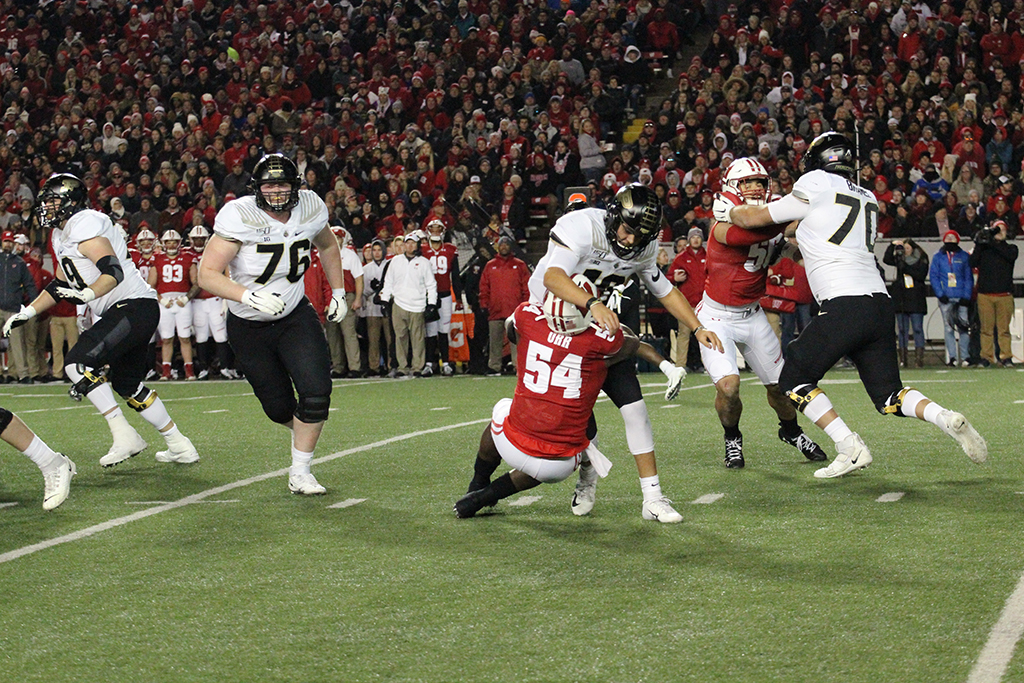 The University of Wisconsin football team had a better-than-expected 2019 season and much of their success can be credited to one of the best defenses in the nation. Linebacker Chris Orr was among the leaders on defense and may hear his name called at the 2020 NFL Draft.

Orr has seen success across his four-plus seasons with the Badgers — playing in 50 games including 30 starts, 14 of which came in his senior season. While Orr played in four full seasons, he did tear his ACL on the first defensive snap of 2016 against Louisiana State University, forcing him to miss the remainder of the season before returning in 2017. 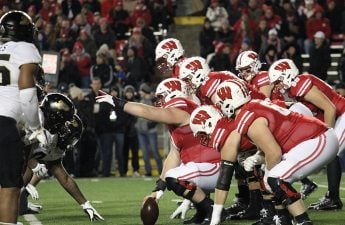 Despite those impressive numbers, Orr was overlooked by many due to his size, standing at 6 feet 0 inches tall and 228 pounds. Offers for Orr included Kansas, Nevada, Arkansas, North Texas and Wisconsin, which ended up being the school of Orr’s choice.

In Orr’s time with Wisconsin, he has developed into a defensive leader alongside fellow senior and roommate Zack Baun. In the 2019 season, Baun and Orr took over as one of the best linebacking duos in the nation — combining for 24 sacks, including 11.5 from Orr alone.

To add to his 11.5 sacks, Orr also finished with 78 tackles, 14 tackles for loss, two forced fumbles, one fumble recovery and eight quarterback hits. 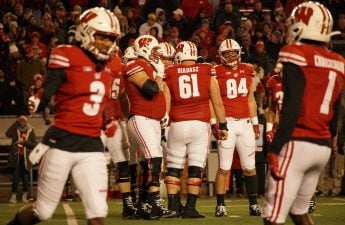 With the NFL Draft less than two months away, let’s take a look at Orr’s draft stock —

The biggest concern for NFL scouts when it comes to Orr is his trouble with covering larger zone areas on passing plays. While Orr can often deliver explosive hits, his speed is below average for a linebacker, and that will not work to his advantage during the NFL Draft process.

While Orr was an impressive defensive specimen with the Badgers, he will likely be overlooked during the draft process due to his aforementioned lack of size. An average NFL linebacker is roughly 6 feet 3 inches tall and 245 pounds, and Orr — who slimmed down to about 215 pounds before his senior season — is nowhere near those measurements.

While linebackers worked out at the NFL Combine from Feb. 25 to March 1, Orr was not invited, meaning he will have to prove his value to teams via private workouts or at Wisconsin’s Pro Day, which will take place March 11.

The failure of the NFL to at least invite Orr is frankly ridiculous, especially for a player who put up such impressive numbers in one of the toughest conferences in college football. 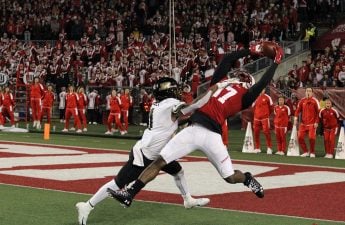 Obviously, there is a lot of linebacking depth in the draft, including Combine standout Isaiah Simmons, Kenneth Murray, Patrick Queen, Baun and many more. But still, Orr’s talents — even if he is undersized — should not be overlooked, as he has the potential to make a name for himself in the NFL.

Orr’s older brother, Zach, went undrafted in the 2014 NFL Draft but was given an opportunity with the Baltimore Ravens, where he ended up playing for three seasons, earning a Second-team All-Pro Award in the 2016 season. Zach Orr, who now serves as a coaching analyst with the Ravens, called the lack of an invite for his brother “absolutely crazy” on Twitter.

Orr’s playmaking ability as a run-stopper and sack machine during his time with Wisconsin should give him at least a chance with an NFL team, either via the draft or as an undrafted free agent. Orr does particularly well at finding the holes on the line, getting him into the backfield quickly and leading to big hits thanks to his explosive, compact build.

As we saw during the 2019 season, Orr would be a great defensive anchor for most NFL teams in need of linebacking help, and he would perform especially well with another above-average linebacker beside him, as he had with Baun and Jack Sanborn during his time with the Badgers. 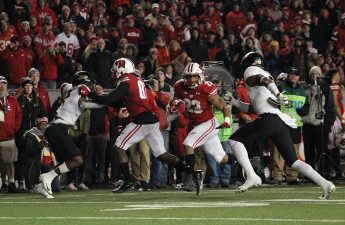 When looking at Orr’s draft profile as a whole, he generally seems to fit in as a good option for teams in need of better pass rushing from the linebacker position. Despite being one of the best linebackers in the Big Ten in the 2019 season, Orr is generally viewed as a 5th or 6th round pick at best, with most outlets projecting him to go in the 7th round or even undrafted. Either way, Orr might just end up being a steal for NFL teams willing to take a chance on him.