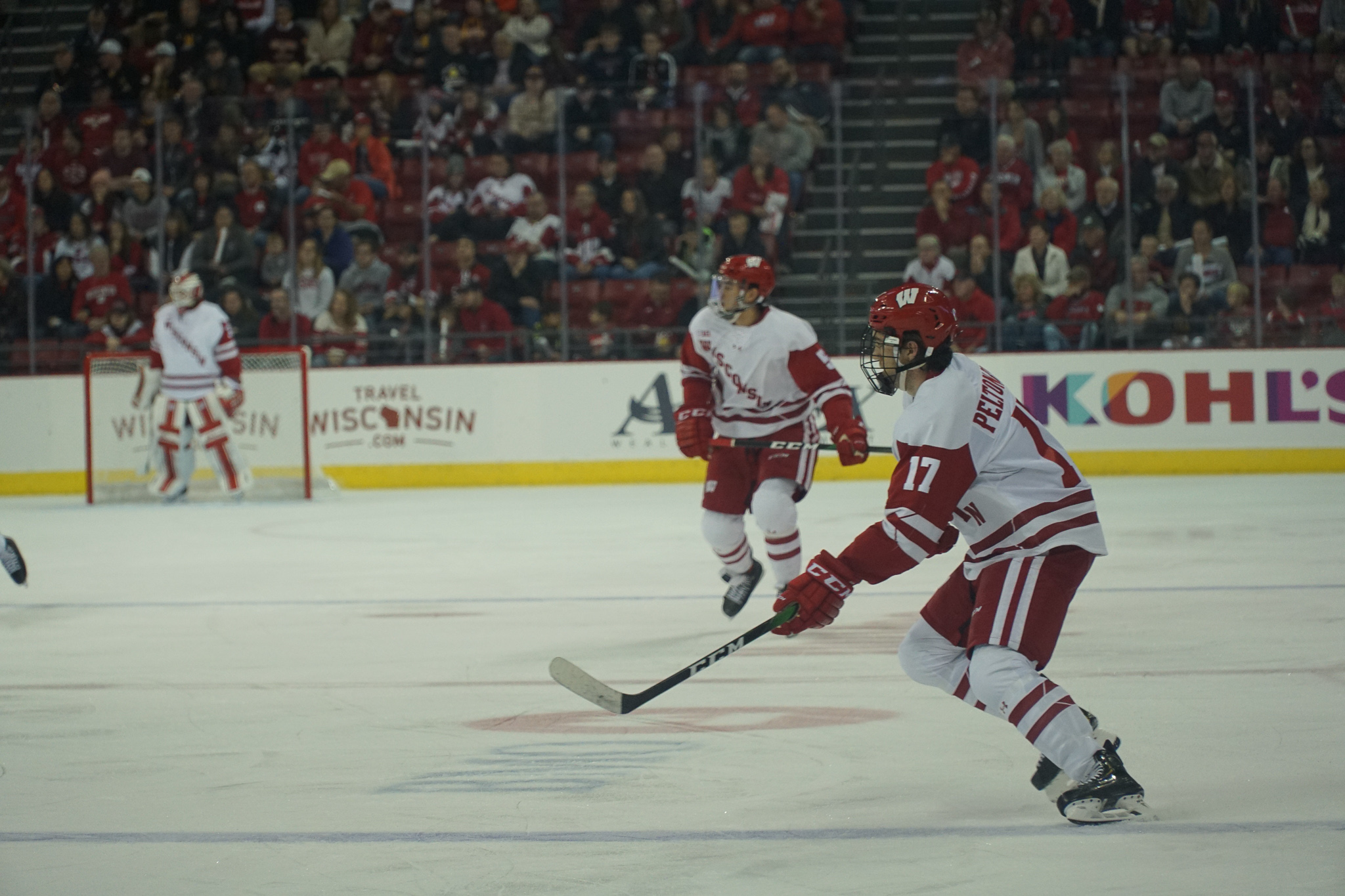 The University of Wisconsin men’s hockey team (10-15-1, 5-12-1-1 Big Ten) is traveling to Ann Arbor this weekend to take on the University of Michigan Wolverines (11-12-3, 6-8-2-1). As the fourth ranked team in the Big Ten, Michigan provides a tough road opponent for the last place Badgers. 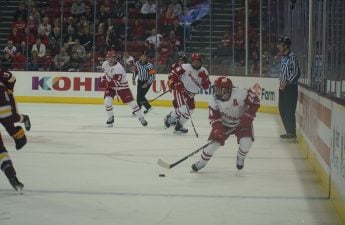 In what has been a very disappointing season for the Badgers, they continue to miss opportunities to get back on track week in and week out. The Badgers had a big opportunity with significant implications for Big Ten standings last weekend here in Madison against the University of Minnesota Golden Gophers, but yet again, the Badgers came up short, finishing the series without a win.

The Badgers are currently on their second losing streak of three or more games this season. The first of those winless streaks came earlier this year when the team lost to Michigan on December 1st here in Madison.

It continued with a winless series against Michigan State in East Lansing the following weekend. Only a win in the second game of a home series against the Ohio State University finally alleviated the Badgers’ losing streak.

The Badgers look to end their most recent losing streak this weekend, facing a Wolverine team who has also played inconsistently throughout the season. Like the Badgers, the Wolverines are coming off a disappointing loss at home to Ohio State. Look for both teams to be playing with some frustration following losses to their arch rivals. 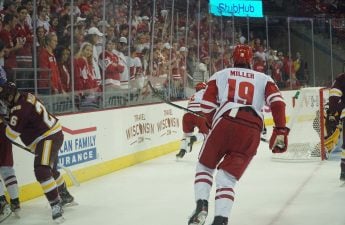 The previous times these two teams met, the Badgers took the first game 3–2, but could not pull off the series sweep, as they lost the second game 1–3.

The Badgers are looking to pull off what would be only their second series sweep of the season, their first coming in their first regular season series when they played Minnesota Duluth at the Kohl Center. Since this series, the team has gone on to split eight series and have been swept in an additional three.

Look for Cole Caufield to continue his offensive hot streak if the Badgers are able to capture the away sweep of the Wolverines. Caufield has scored six points — including four goals — over just the last four games.

In the first matchup of the season against the Wolverines, Caufield had just one goal and two total points. If the Badgers desire to seize this opportunity in Ann Arbor, they will have to take advantage of their most potent offensive weapons.

Puck drop for the first game of this series, which can be viewed on Big Ten Network, is set for Friday night at 5:00 p.m. Saturday night’s game is set to begin at 6:30 p.m. Both games will be broadcasted on 1310 WIBA and can also be followed on the men’s hockey Twitter page @BadgerMHockey.