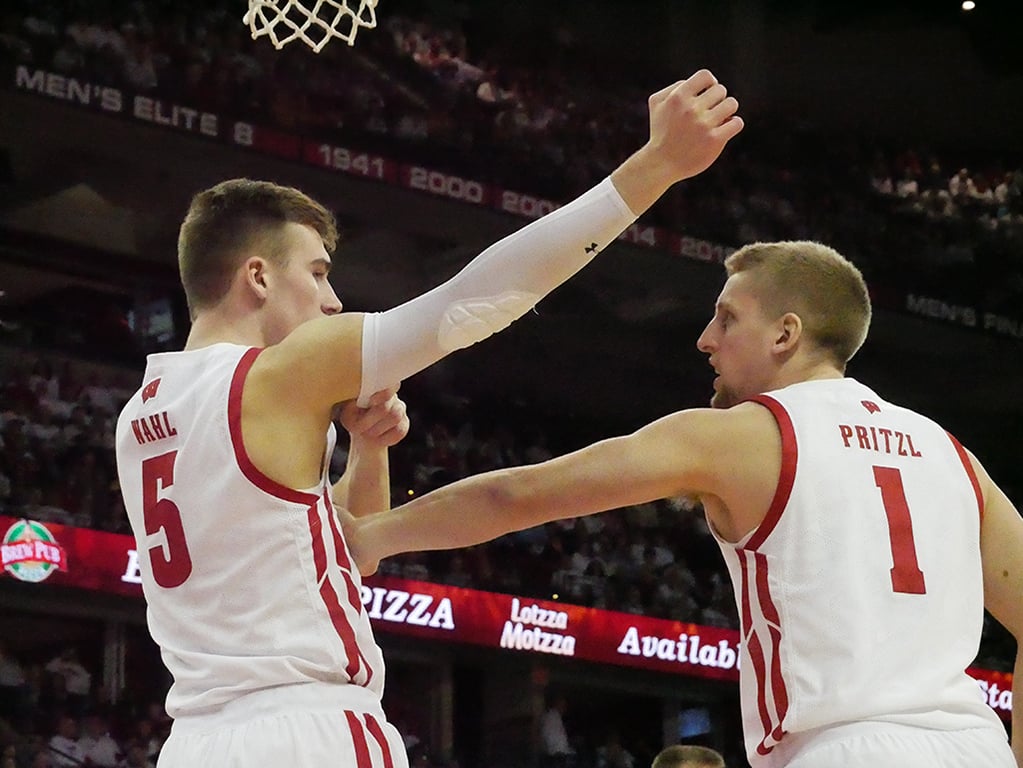 After losing three of their last four games and their second leading scorer to the transfer market, the Badgers’ 2020 season seemed like a lost cause.

On top of that, Brad Davison sat out Saturday after he earned himself a one-game suspension earlier in the week against Iowa. Everything was going against Wisconsin, but that meant they had nothing to lose. 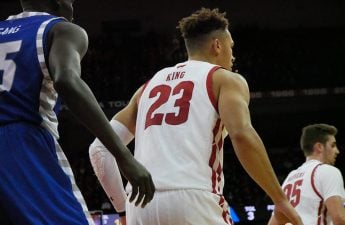 In front of an electric Kohl Center, the Badgers came out and played with confidence and character, pulling out what is arguably their best win of the season.

Out of the gate, big threes from Brevin Pritzl and Nathan Reuvers paired with stellar team defense had the arena rocking. Eight minutes in, UW held an 18–6 lead and had all the momentum.

Cassius Winston and the Spartans had a few small runs, but Wisconsin just couldn’t miss. With seven minutes left, a step back jumper from Aleem Ford pushed the lead out to 15. After a few free throws and a three pointer from D’Mitrik Trice, the depleted Wisconsin squad found themselves with a 19-point lead over one of the most well-rounded teams in college basketball.

With just a few ticks left in the first half, Greg Gard drew up a beautiful play that saw Pritzl curl around a screen and hit a fadeaway three to give Wisconsin a 43–27 advantage at intermission.

The second half went the exact opposite way.

Despite a few easy buckets by Reuvers and Trice, the crowd just wasn’t as into the game as the first half. Slowly but surely, Michigan State started to chip away. 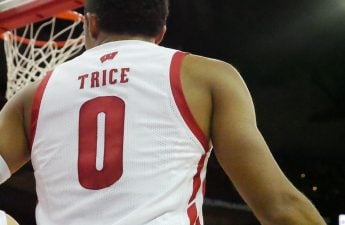 But Wisconsin kept control, and big plays from Micah Potter and Aleem Ford pushed the Badgers into a sizable lead. To have a chance, MSU had to start pushing the pace.

In the final four minutes, the game remained deadlocked at 61–57. No one scored between the 4:33 mark and the :36 mark when Trice went one of two from the line.

Wisconsin iced the game at the free throw line and wound up holding on by one point. The final score in Madison was 64-63.

Trice finished with 14 points, five assists and six rebounds on just 25% shooting but played a big role in containing the All-American Winston. Winston still wound up with 23 points on the night. Yet, it was clear he wasn’t quite comfortable, especially in the first half.

Reuvers hit two deep threes en route to a 15 point and two block performance. His running mate Ford had 13 of his own.

After all that went down surrounding Greg Gard’s program in the last few weeks, this felt like exactly what Wisconsin needed to stay confident as we wind down toward postseason play. 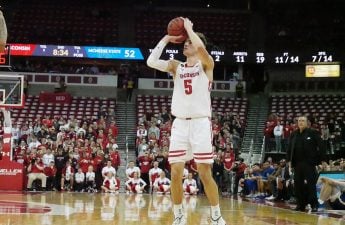 Even without Kobe King, this team still has a chance to make a run, especially considering how insane college basketball has been this season. Three top-15 teams lost to unranked opponents Saturday, and the Badgers are inching closer to a top 25 ranking as the season wears on.

Next up, the Badgers will travel to Minneapolis to face off with the Gophers next Wednesday. With any luck, they will be able to build off their biggest win of the season and build late-season momentum.