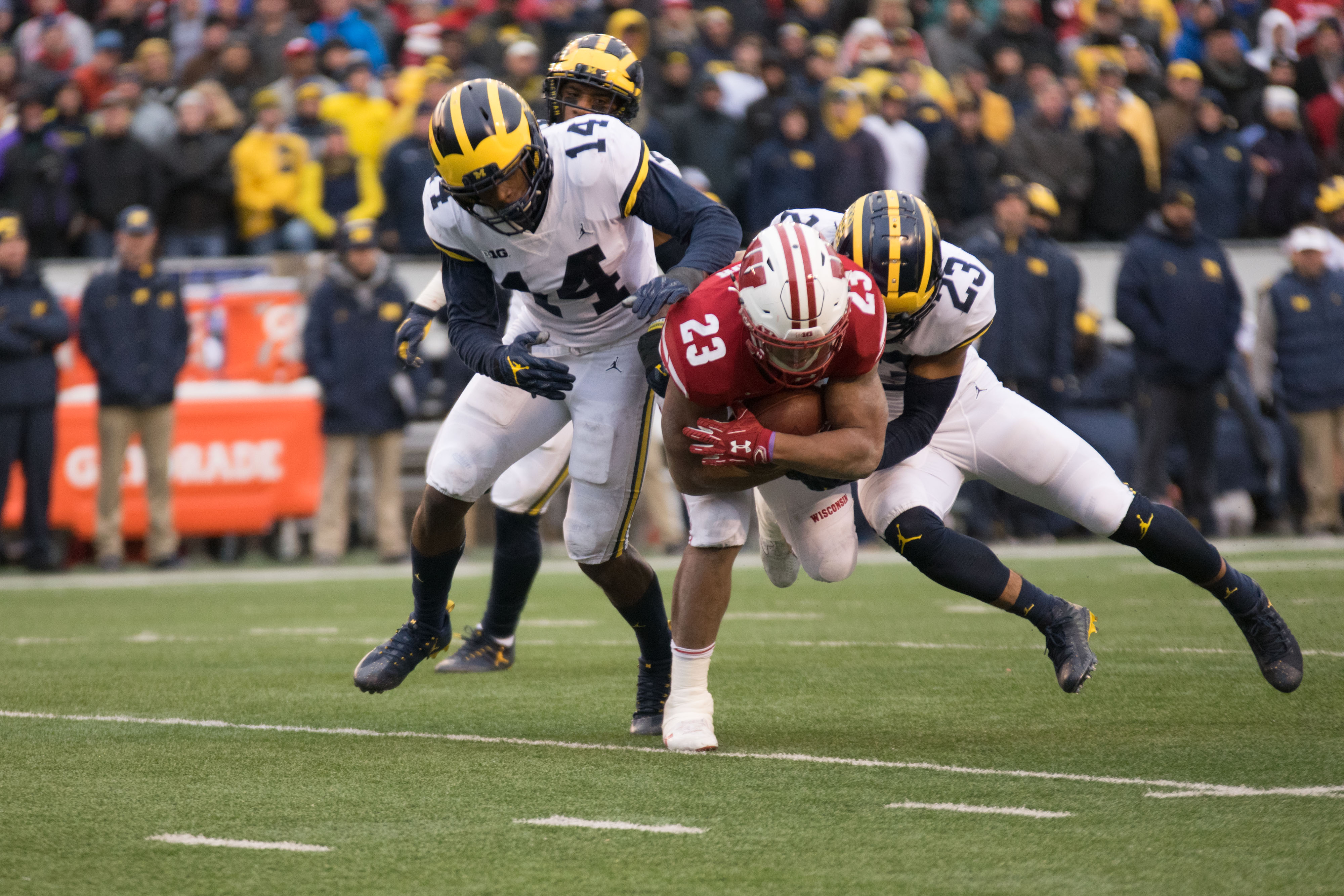 Following a pair of convincing shutout victories over non-conference opponents, the Wisconsin Badgers (2-0) prepare for their first true test of the season as the Michigan Wolverines (2-0) travel to Madison.

In a game that has substantial conference implications, Wisconsin will look yet again to bring its stout defense and increasingly balanced offensive attack.

Junior quarterback Jack Coan enters Saturday’s game having completed 76% of his passes for 564 yards and five touchdowns, all without an interception. Considering the Badgers’ reputation of having a run-dependent, possession-reliant offense, Coan’s accuracy and poise in the passing game allows Head Coach Paul Chryst to open his playbook just a little bit further.

Heisman hopeful Jonathan Taylor, who has 237 rushing yards and five TD’s of his own, can make a statement with his performance on Saturday against a top-ranked opponent. Despite Coan’s impressive start to the 2019 campaign, the Badgers generally tend to rely on their star running back when facing defenses of Michigan’s caliber.

Taylor leveled up his game for his junior year, improving his pass catching ability, blocking prowess and ball security through two outings. If he can continue to build on this trend and put up another 100+ yard rushing performance — Taylor has 24 100-yard performances in 29 total games played — Wisconsin has a great shot at 3-0. 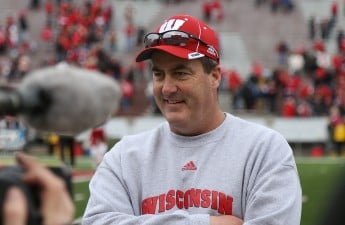 Football: Four takeaways after Wisconsin continues to impress both offensively and defensivelyThe No. 14 University of Wisconsin football team (2-0) followed up their impressive season opener with an arguably more impressive Read…

Jim Harbaugh’s Wolverines, while also without a loss, come into week four searching for answers. After looking only decent against an overmatched Middle Tennessee State team and nearly falling to Army in week two, this Michigan squad will be determined to set the tone early on Saturday.

Turnovers and out-of-character defensive lapses meant the Wolverines needed two overtimes to get past the Black Knights, but a well-timed bye week will have given them plenty of time to shore up their game.

To counter Shea Patterson and the Wolverines’ leading rusher, Zach Charbonnet, the Badgers will deploy their inexperienced but talented secondary, as well as a nationally formidable front seven. However, following the season-ending injury to safety Scott Nelson, the back line will need Eric Burrell and Madison Cone to step up and fill the void.

Football: Burrell set to replace injured NelsonFollowing a significant leg injury sustained against the University of South Florida, Scott Nelson will be out for the remainder Read…

Critical to this week’s success is the efficiency of the special teams group, which ranks only 128th among FBS programs through three weeks of measure.

Kickoff and punt coverage performed decently in the first two competitions of the season, but the Badgers did not see a prolific return man. Additionally, the field goal unit struggled in limited action, as kicker Collin Larsh is one for three, his only make being a 28-yard chip shot against the Chippewas.

ESPN’s Football Power Index dramatically shifted in the Badgers’ favor over the last few weeks regarding this matchup. A measure of total team capability, the FPI recognized the Badgers’ accomplishments and the Wolverines’ shakiness as it now gives the Badgers a 70.2% chance of victory, up 37% from week one.

Ultimately, this match up could have implications for the Big Ten championship game and beyond. In a bout that has proven over the years to be low scoring, every point could mean the difference between victory and defeat.

A Badgers win could stand to push Wisconsin into playoff contention and would set the stage for a monumental road test against No. 6 The Ohio State University in late October. On the other hand, a loss would be a significant setback for momentum and postseason hopes.

It’s only week four, but if the playoffs are this Wisconsin team’s aspiration, every game is a must win.