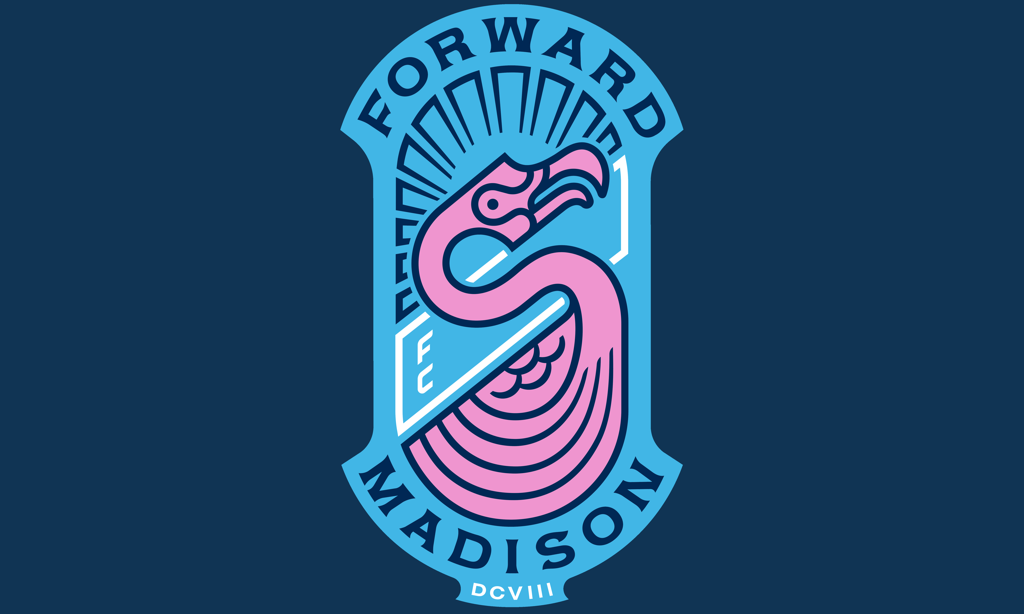 The team will kick-off their inaugural season against the Chattanooga Red Wolves SC April 6. The club’s first home game will take place April 2 against the Greenville Triumph at Breese Stevens Field.

The team was founded by the ownership group Big Top Soccer, which includes Steve Schmitt, Vern Stenman and Conor Caloia. The group also owns Big Top Baseball and the Madison Mallards, and along with Jim Kacmarcik, the owner of the Lakeshore Chinooks and a minority owner of the Milwaukee Bucks, they will bring a professional soccer team back to Wisconsin for the first time in 15 years.

USL-League One is a new league in American soccer, one tier below the USL-Championship League, founded in 2010. The new league will feature ten teams in their inaugural 2019 season, and hopes to have 24 teams for the 2021 season. Most teams are located in markets similar in size to Madison, such as Chattanooga and Richmond. 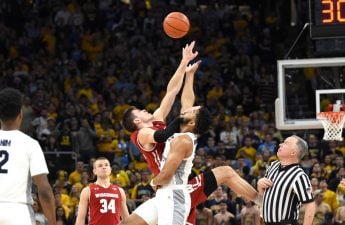 FMFC spokesperson Jason Klein said the team hopes to have a full roster of about 23 players, with four players having officially been announced at this point, including Josiel Nunez (Panama), Don Smart (Jamaica), Danny Tenorio (Ecuador) and Jeff Michaud (Florida). Smart and Michaud both previously played in the USL-Championship League.

Klein also said the franchise’s goal is to “cultivate a local audience and community,” specifically with regards to University of Wisconsin students. With the team starting play in late spring and the season going through mid-fall, students from UW will have the opportunity to witness the first professional soccer team ever to play in Madison live and in-person.

The franchise is already deeply rooted in UW, with their logo featuring the infamous “Bascom Hill flamingo” from the 1979 prank planted by the Pail & Shovel Party. The team will play their home games at Breese Stevens Field, the home stadium of the UW men’s and women’s soccer teams until the early 1990s.

Breese Stevens Field has major renovation plans that are already underway with the season just a few months away. The renovation, which will cost approximately $2.4 million, includes installation of bleacher seating as well as field-side suites. According to the FMFC website, Breese Stevens Field will be the most impressive soccer-specific venue in the entire state of Wisconsin. 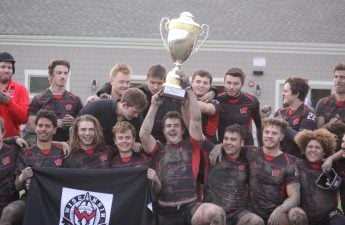 It was also announced that there will be an affiliation with Minnesota United FC for the 2019 season, according to a FMFC press release. This agreement will allow for Minnesota to loan players to Madison, and will also set up the potential for an exhibition match between the two teams.

Minnesota United Sporting Director Manny Lagos said Minnesota will likely use the agreement to loan talented prospects and starters coming back from injury to Madison.

When asked about the hopes and expectations for FMFC in 2019, Klein explained the franchise’s ultimate goal is to win the league. But Klein also wants to integrate the soccer team within the greater Madison community.

“The focus is on getting a solid footing, both in the community and in the soccer league.” Klein said. 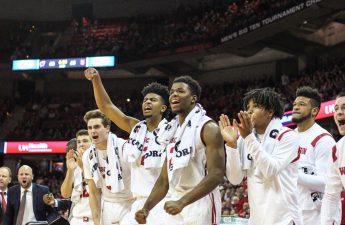 You can purchase season tickets now on the Forward Madison FC website. Single-game tickets will range in price from $16-$45 and will be available in early 2019.

As soccer continues to grow among a younger demographic in the U.S., Madison and the urban Midwest just may be a new hotspot for the sport.