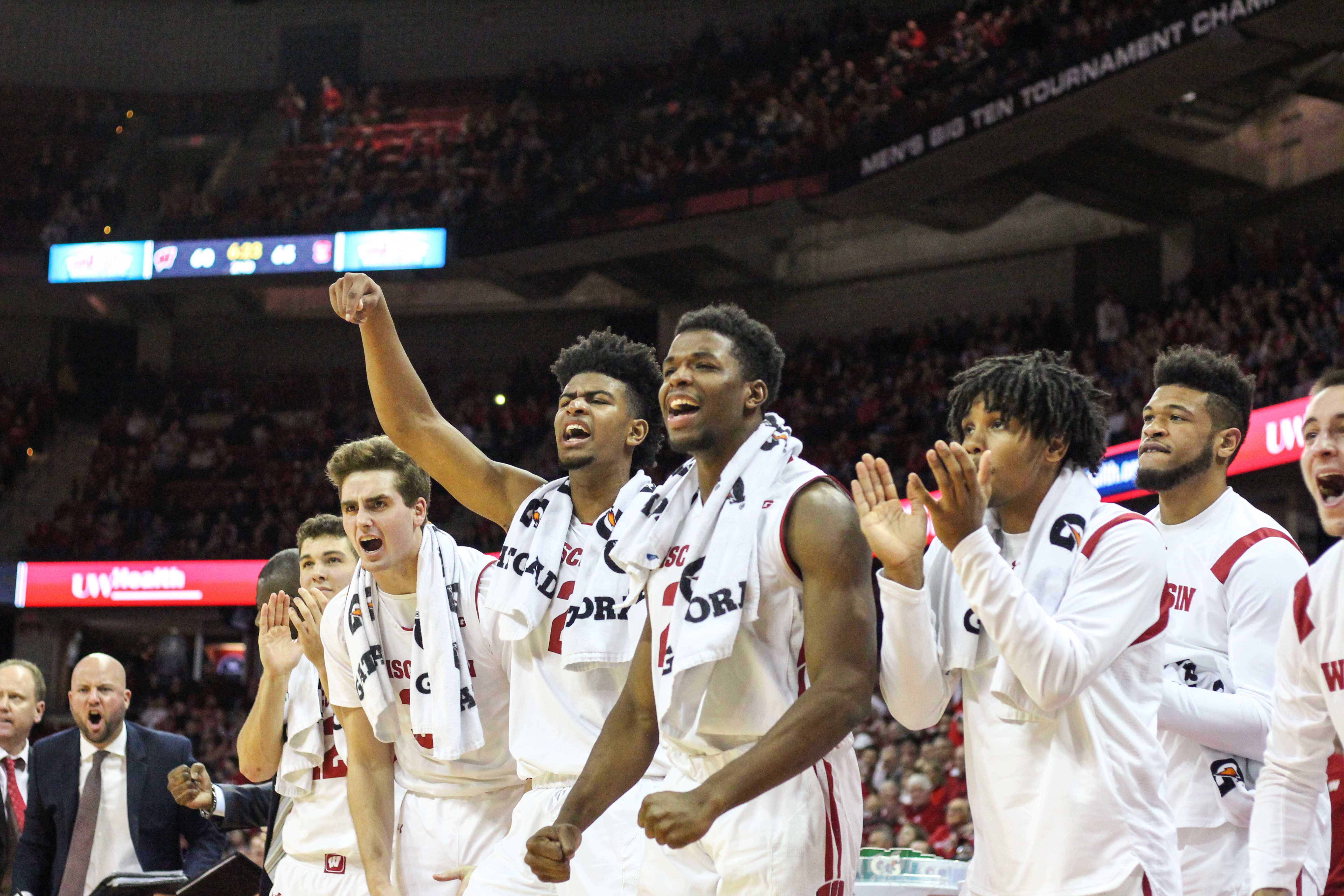 It was only a matter of time before the University of Wisconsin produced yet another player unconditionally loved by Badger fans and despised by the rest of the country. After drawing a career high five charges in a thrilling comeback win against the North Carolina State Wolfpack, Wisconsin sophomore guard Brad Davison has become that player.

College basketball fans love to hate undersized, over-achieving players whose scrappiness always manages to put their team on top, and Brad Davison is exactly that. Davison single handedly forced five turnovers by himself with his charges drawn, and that proved to be the difference in a four point victory.

When these NC State players were called for charges on these five different occasions, it was evident from their reactions that these calls were infuriating for them. By the time Davison drew his fifth and final charge when NC State was down by one possession with under 10 seconds to go, the Wolfpack players looked like they wanted to rip their own hair out.

These players are not the only ones that showed frustration and disgust with Davison’s craftiness on defense. Basketball fans on Twitter love to share their critiques of their least favorite players, and Davison managed to make himself the target of the college basketball universe Tuesday.

Some of the best tweets about Davison include:

Brad Davison is the biggest flopper, fake-tough guy in the country.

Can you possibly hate anyone more than Brad Davison

Clearly, Davison has successfully rattled fans of the game who can’t appreciate his works of art.

After the game, SBNation said “[Davison] celebrated like he just hit a game-winning shot, or did something that required some actual skill, athleticism, or talent. It’s like a career achievement award for flopping, a flopper’s flop, flopping right into a victory for the Badgers.”

If Davison is, in fact, flopping, perhaps this hate should be redirected to the referees, who continually rewarded him for his efforts. They clearly seemed to think he was doing something right, considering they kept rewarding him for his efforts until the final buzzer sounded.

“Have some self-respect…view yourself as an actual real live basketball player” pic.twitter.com/o04BkIlD0P

But Davison will only feed off of this kind of criticism and will likely get even better as what he does best — and what his opponents hate most.

If you’re wondering where Davison learned this unique and helpful skill, he credited his older sister. When asked how he got so good at taking charges last season, he said he learned it while playing basketball with his older sister and her teammates because it proved to be an effective way to get a stop on defense.

After spending his freshman year dealing with nagging shoulder injuries and playing for a depleted and inexperienced Wisconsin team, Davison and the Badgers are now 6-1 and back in the top 25 and the national spotlight. Badger fans can only hope that he enjoys the national hate, because he is going to be getting a lot of it in the next three seasons.