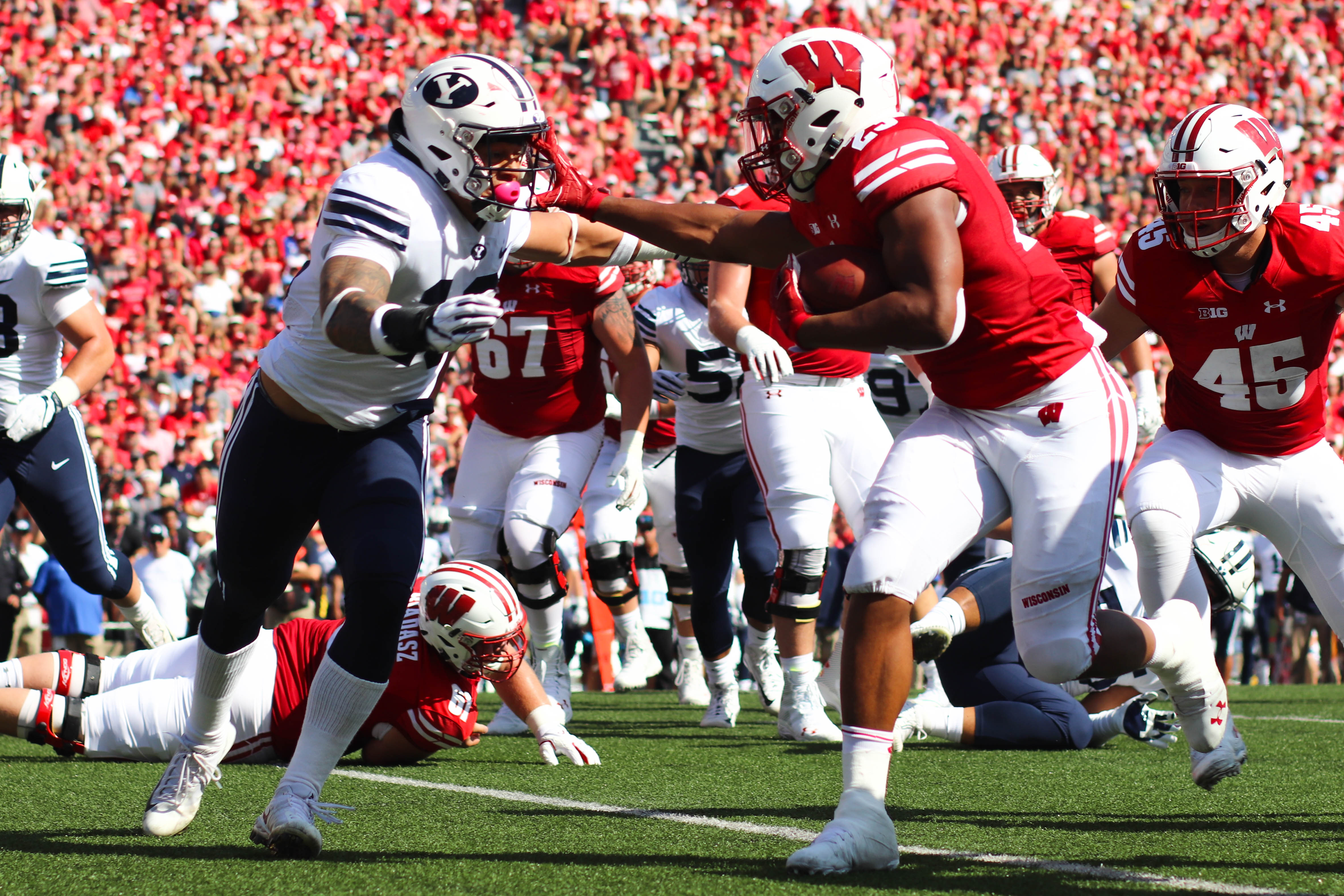 Sometimes you gotta know when to cut your losses, give up and temper your expectations.

Sometimes you gotta hold fast to what you believe in, fly in the face of all that is sensical and expected, and reach as only the most foolhardy and resilient of sports fans can, for that elusive, unlikely kernel of a possible miracle on the horizon.

As Robert Frost once said, “I choose the road that’s way more fun.”

The University of Wisconsin football team took a tough loss at home against Brigham Young University, and in the process sent their season into flux, and their hopes for a playoff birth were stuck dangling off a cliff. 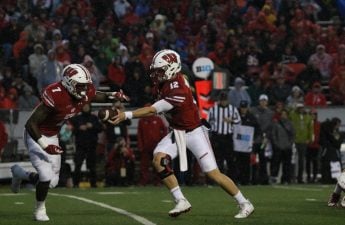 Saturday’s game against Iowa was — deep breath — a sign of life from a shaky Badger team.

Sure, you may say “They needed to recover two fumbles on punt attempts just to beat an unranked Iowa team.”

Quarterback Alex Hornibrook showed us he can be a game manager. Not the kind of game manager who solely hands the ball to a Heisman candidate, which he has been doing beautifully so far (I could probably be decent in that regard as well). 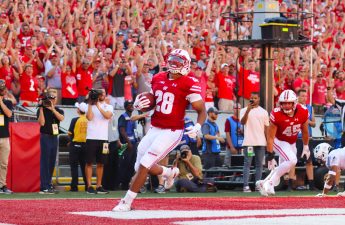 But he became the game manager that keeps things close and hits open receivers — every now and then shocking us with a game-winning drive. He avoided turning the ball over and bided his time. He found receiver A.J. Taylor in the end zone with less than a minute remaining to take the lead. As much as Hornibrook can be frustrating, Saturday’s game showed us there is a path to success that includes the junior quarterback.

A big part of Hornibrook’s success Saturday was predicated on targeting tight end Jake Ferguson to pick up must-have yardage, like the 17-yard gain Ferguson had on  3rd and 7 from their own 36-yard line.

Though, let’s be honest, he’s no Andy Vanden Boom (1/1, one touchdown and zero losses ever in his life.)

Now, I’ve spoken at length about Barry Alavarez’ cloning machine. He uses it to create Wisconsin Athletics archetypes from local Madison materials such as empty Hamm’s cans and repurposed Terrace Chairs. I’d humbly like to submit an addition to my list that already includes Brad Davison, every offensive lineman or fullback that has ever lived, Jonathan Taylor and Alex Hornibrook.

Jake “Troy Fumagalli Owen Daniels Lance Kendricks” Ferguson is literally Barry Alvarez’ grandson … so yeah. He’s an unbelievable downhill runner, with an incredible motor and has been going crazy with yards after a catch. He was the leading receiver against Iowa with four catches for 58 yards and a touchdown and figures to be a fixture in the offense for the remainder of the year.

Running back Garrett Groshek has also been a welcome revelation to the ranks of scrappy Badger downhill runners. He’s probably the Badger’s best running back option in the passing game and seems to come up with a long gain every week.

As the Badger offense further integrates these two into their game plan as they have been increasingly doing each week, things should open up even more for the trio of top receivers A.J. Taylor, Kendric Pryor and Danny Davis.

The defense didn’t reassure me by any means Saturday, but they showed a few signs of life, not to mention the recovered fumbles on special teams.

It’s easy to discount this win at Iowa, but by the end of the year both Iowa and BYU could be highly ranked, and I don’t think the Badgers are going to get any worse.