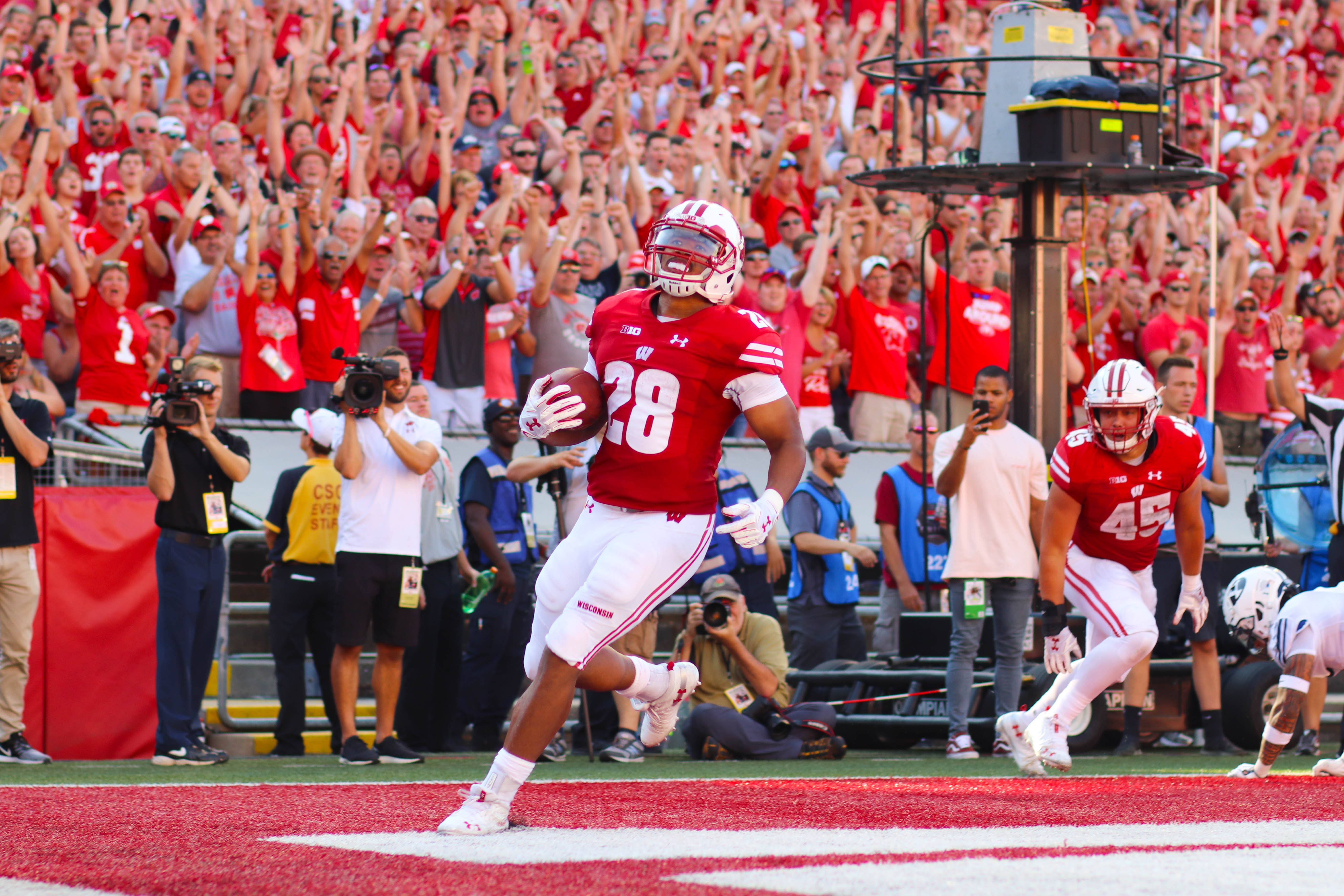 The bad news is the University of Wisconsin football team lost to an unremarkable team, Brigham Young University, last week.

The good news in college football is that redemption is rarely more than a week away.

In the first Big Ten match-up of the season, the Badgers are traveling over to Kinnick Stadium to face the Iowa Hawkeyes, in what will be their toughest challenge to date.

In the Hawkeyes’ first three contests they’ve remained undefeated, which isn’t a given (see: University of Wisconsin), including a win against Iowa State, who despite their 0-2 record could turn out to be a decent victory as their two losses are close ones against the Hawkeyes and No. 5 Oklahoma.

The Badgers head into Kinnick a bit banged up, and with outside linebacker and hair icon Andrew Van Ginkel questionable for Saturday’s evening contest, they’ll need to fill his defensive intensity to prevent a repeat of last week.

Wisconsin’s motivation for this game is obvious, as they seek to bounce back from the worst game in a few years, but it’s also personal for Iowa.

Last season Iowa paid Camp Randall a visit, and surely wished they had just stayed home. The Badgers blew out the Hawkeyes to the tune of 38-14, and more importantly completely stymied Iowa quarterback Nate Stanley in the passing game. Stanley left Madison having only compiled an unimpressive 41 yards on 24 attempts and eight completions — what amounted to the worst showing of his career. Though to be fair to Stanley, he showed resilience by returning the next week to upset Ohio State with a 5 touchdown–0 interception performance.

Stanley will likely gain additional motivation from his roots, which lie in Menomonie, Wisconsin. His teammate and leading rusher Toren Young may have an even greater claim, as he’s a Madison transplant. Young never received a scholarship offer from UW.

Expect Wisconsin running back Jonathan Taylor to have a resurgent performance as well. He only rushed for 117 yards last week, which for Taylor is far below the high standard the Heisman hopeful has set for himself.

Iowa fans will be rabid Saturday and will afford the Badgers their first opportunity to play the villain, which should energize them after such a lousy week.