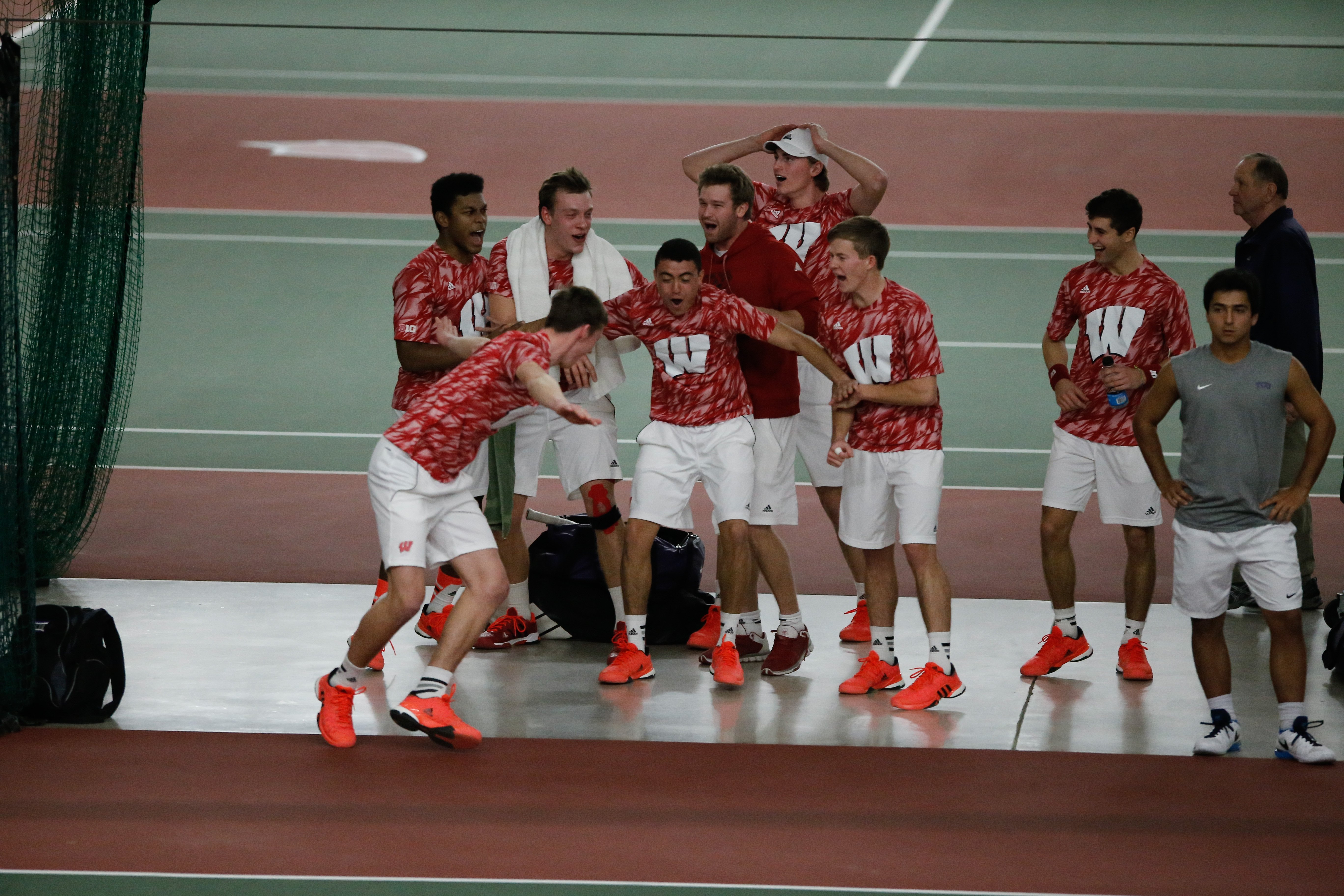 The Badgers enter the conference tournament ranked as the No. 6 seed where the Cornhuskers are No. 11. This will be the second time the two teams will face each other this year with Wisconsin taking the first matchup 4–3.

Though the Badgers won their last decision, it was too close for comfort for Wisconsin as the two teams split their singles matches 3–3 with the winning point coming down to doubles where Chema Carranza and Josef Dodridge took care of business yet again in the No. 1 slot 6–1. 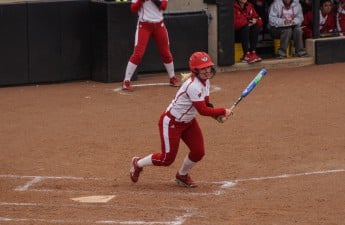 The Carranza Dodridge duo could very easily be a factor again in this one. Though they’ve faced some tough matches of late, the doubles team is still ranked No. 8 in the nation on the ITA Collegiate Tennis Rankings with a 27–3 overall record.

Carranza also looks to be a factor in singles play, going 8–2 in his last 10 matches with the second most wins on the team at 20–13. Daniel Soyfer is the only player on the Badgers who had a better record this season at 23–11 overall.

On Nebraska, Toby Boyer and Linus Erhart will be taking on Carranza and Dodridge in the No. 1 doubles slot with an impressive 11–7 overall record going 3–2 in Big Ten matches.

Boyer is also their top player in singles, going 11–8 in the No. 1 slot on the year for Nebraska. But Erhart will also be an issue in the No. 2 slot as the senior is 18–7 on the year. 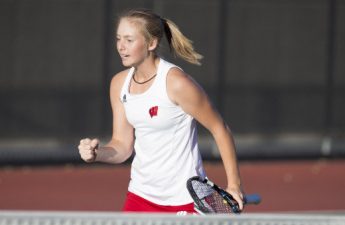 Women’s Tennis: Badgers halt seven-game skid in time for end of seasonThis weekend the Wisconsin Women’s Tennis Team was matched up with the University of Iowa and finally stole a “w.” Read…

If Wisconsin can get past their first-round matchup versus Nebraska, they’ll face No. 3 Michigan tomorrow. Though they are ranked No. 12 in the nation, the Badgers played Michigan tightly in their first contest two weeks ago and should make for an entertaining match if Wisconsin can advance.

Opening serve will begin at 2 p.m. today from Iowa City.