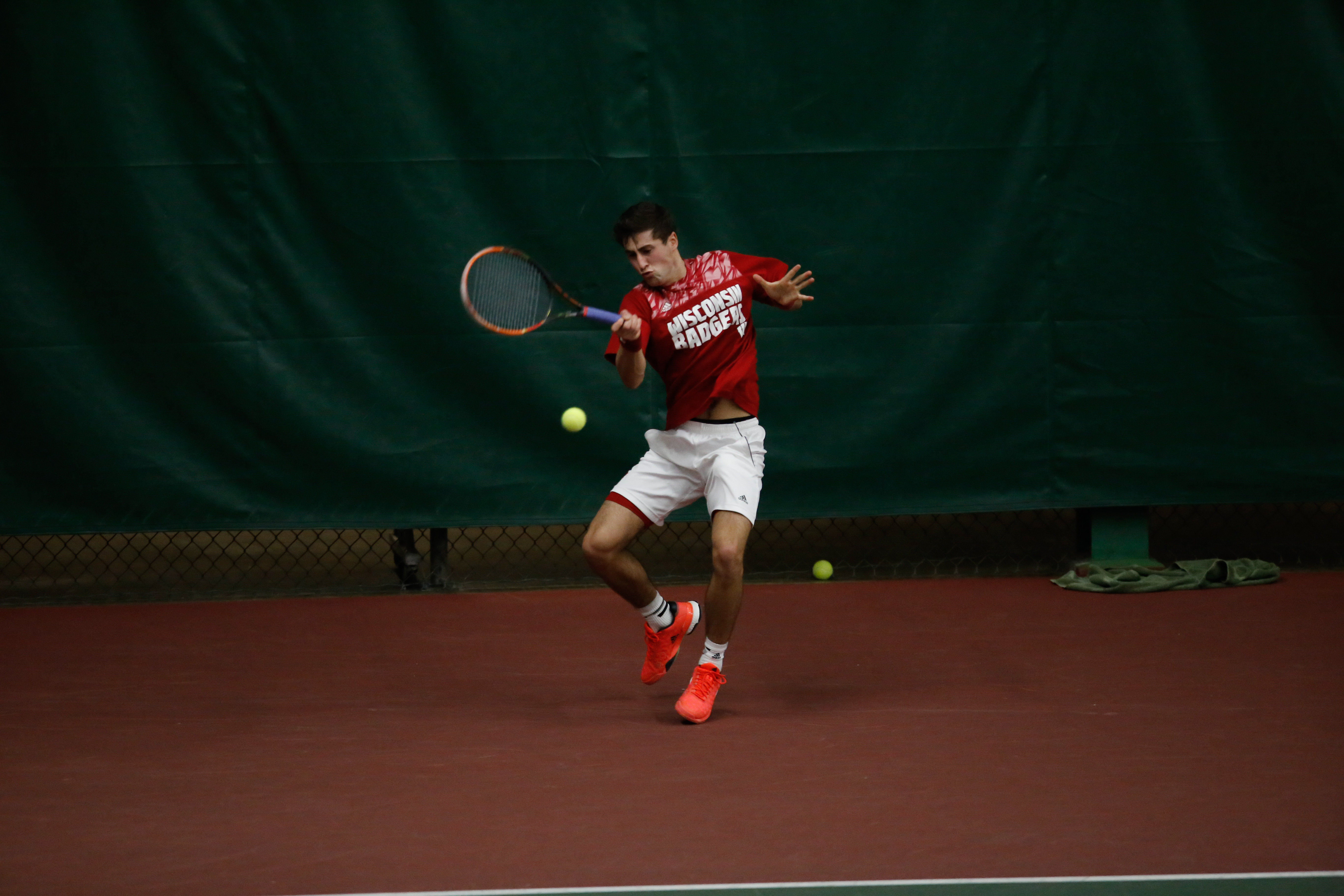 The Badgers will look to continue proving themselves after performing well against top competition in recent weeks.  Wisconsin’s last three opponents — No. 2 The Ohio State, No. 44 Penn State and No. 44 Iowa — were all ranked at the time the Badgers played them, yet Wisconsin still won two of three decisions beating Penn State and Iowa.

Wisconsin’s duo of Chema Carranza and Josef Dodridge will look to lead the Badgers to victory this weekend. Individually, Carranza is 15—12 in singles while Dodridge is 11—9. But their best play has come as a team in doubles matches where they have dominated, going 24—3 and 8—0 this spring, slotting them as the No. 2 doubles team in men’s collegiate tennis.

Osgar O’Hoisin and Daniel Soyfer also just broke into the top 100 for doubles at No. 89, with a 10—3 record on the season.  O’Hoisin has been hot in singles as well, winning his last six straight matches. 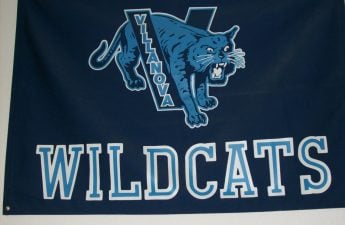 On Purdue, Gergely Madarasz and Athell Bennett will lead Purdue in doubles matches as the duo is ranked No. 59 nationally at the moment, with Madarasz also impressing with a No. 92 ranking in singles competition.

Once the Badgers travel to Bloomington to take on Indiana the team will have to look out for Antonio Cembellin and Raheel Manji. The two Hoosiers have performed well in singles play as the players are 15—12 and 11—10 respectively this year.

While this competition is less impressive than the ranked teams they’ve played in recent weeks, wins against these two Indiana teams should reaffirm the Badgers position as a top 50 program.

Opening serve will take place at 11 a.m. Saturday versus Purdue in West Lafayette and again at 11 a.m. Sunday against Indiana in Bloomington.