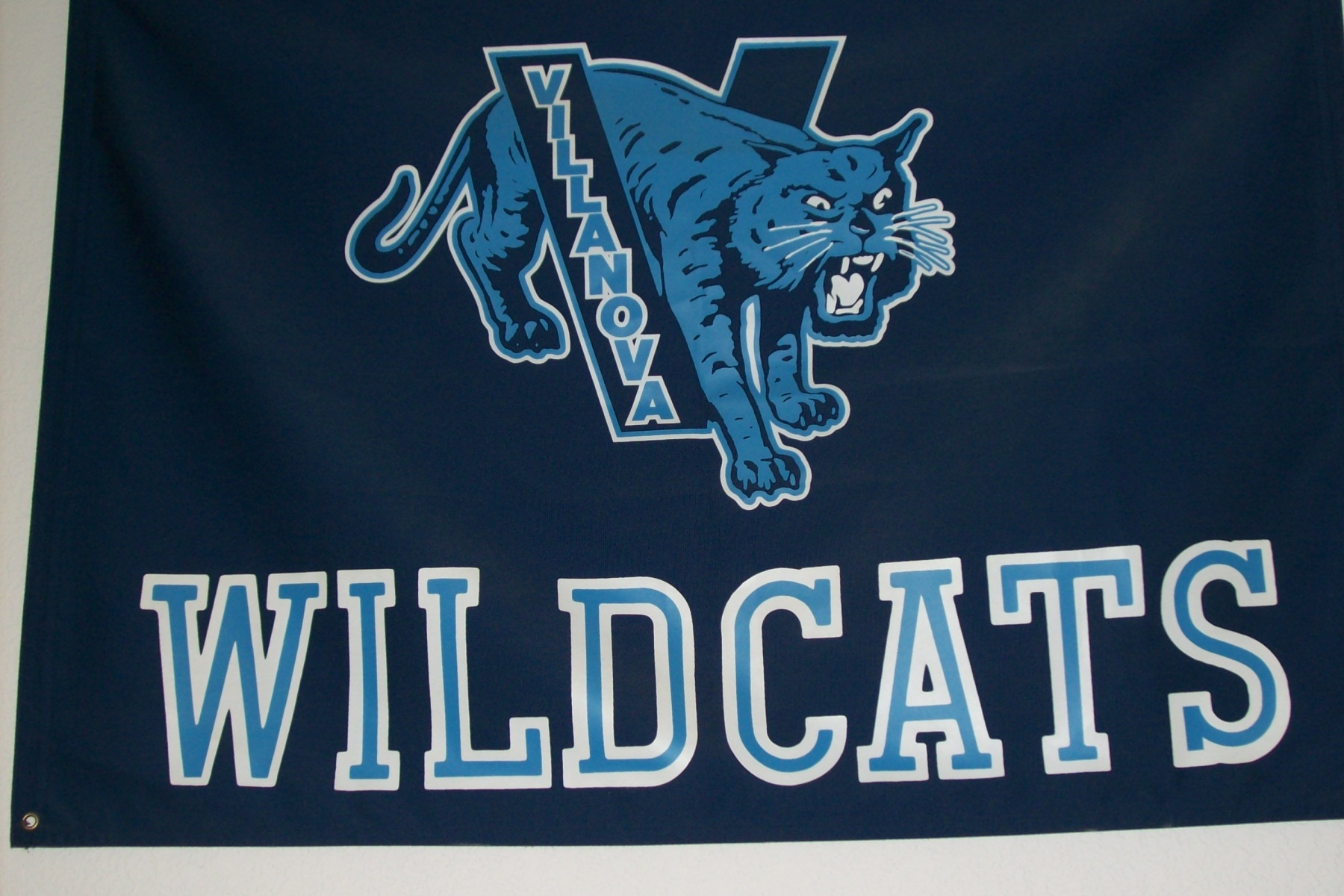 Sitting atop the College Basketball world for the second time in three seasons, Villanova University defeated the University of Michigan on Monday 79-62 in the national championship game.

Coming into the title game, Villanova breezed through the tournament. The Wildcats knocked off each team they met with double digits and cemented themselves as the healthy favorites against the Wolverines.

Michigan had the easiest road to the finals based on seeding in modern history. In the tournament, Michigan’s top-seeded opponent up until Villanova was sixth-seeded Houston.

Michigan’s lucky draws had to end somewhere and that turned out to be Monday night in San Antonio. 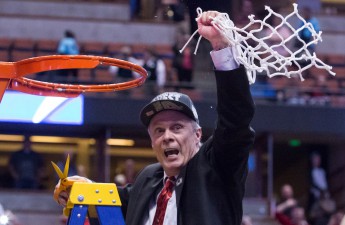 At the start of the game, it looked like Michigan’s star forward Moritz Wagner was poised to continue his stellar play from Saturday’s Final Four match-up against Loyola-Chicago, in which Wagner put up 24 points and grabbed 15 rebounds.

With an early lead midway through the first half featuring plenty of highlights from Wagner already, as well as multiple stand-out defensive possessions from Charles Matthews, Michigan began to succumb to Villanova’s varied offensive attack.

Villanova’s Donte DiVincenzo was the story of the night and led the initial Villanova surge coming off the bench. The Delaware sophomore was lights out. He was 5-7 from three, including a few from range that would put Jimmer Fredette to shame, 10-15 from the floor with five rebounds, three assists, two blocks and — oh yeah —31 points.

Villanova’s second-leading scorer on the night was Mikal Bridges with 19 points and a few three-pointers of his own. 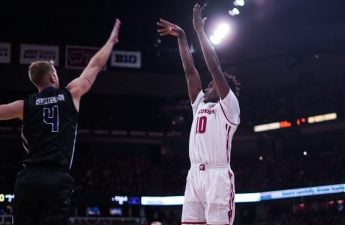 The third-leading scorer for the Wildcats was Naismith College Player of the Year Jalen Brunson. It’s important to note the best player in college basketball, according to popular opinion, was the third leading scorer on a team that dominated a national championship game. He only had nine points. This is not to disparage his performance in the slightest, as he still played an important part in the victory — instead, it is to show the Villanova team’s miraculous depth.

Villanova is young, well coached (Jay Wright has been there since 2001) and does not look to be slowing down any time soon.