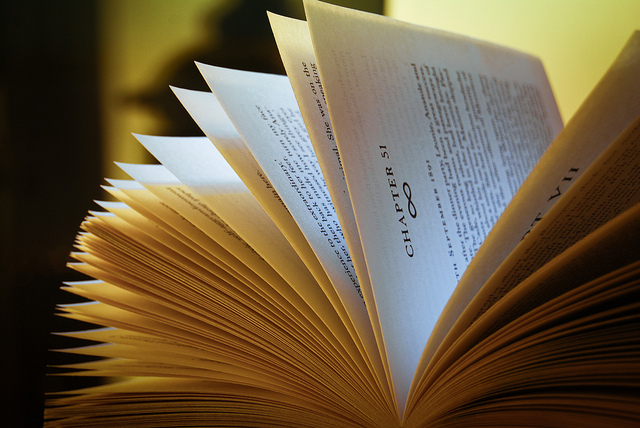 With the Virginia gubernatorial elections ticked off of the list for the week, it’s worth considering the path that led Republican Glenn Youngkin to his victory.

In the final stretch of his campaign, one tactic used was particularly controversial — a video advertisement centered around the perils of Laura Murphy, an overbearing mother who sought to have a certain graphic book removed from her child’s English curriculum. The effort was blocked by former Virginia’s governor, Youngkin’s opponent Terry McAuliffe.

What is most compelling is what was left out of the ad. The student was a senior in high school taking advanced placement English. The book? Toni Morrison’s Nobel-prize winning novel, “Beloved.”

A little investigating revealed that behind the guise of parent-choice, this campaign ad was really about creating white solidarity to ease the racial discomfort that books like “Beloved” arouse. This is an issue of race, in particular, how race is or is not taught in public schools. What’s most threatening to the conservative agenda is not graphic content, but the confrontation of the harsh realities of American slavery. 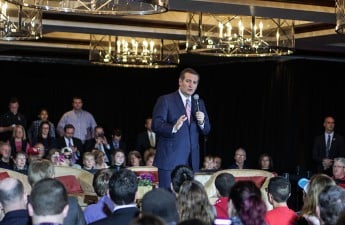 In essence, the Youngkin ad was promoting a policy of book-banning in public schools to shield students from graphic — but historically and culturally significant — literature. Murphy’s testimony advocated for censorship — denying students intellectual freedom to consume educationally valuable content. The implications of this kind of censorship extend far beyond the Virginia gubernatorial elections.

There are a wide variety of reasons for banning books based on different sets of political, religious or cultural values. Regardless of the ideological justifications, the practice of censorship generally stems from a desire to silence a perspective of opposition. In the context of American history, this often means marginalizing the voices of minority groups.

Some Black writers who are frequently banned across the U.S. include James Baldwin, Malcolm X and Maya Angelou. Black authors with works that made the American Library Association’s Top 10 Most Challenged Books List in 2020 include Ibram X. Kendi, Angie Thomas and, of course, Toni Morrison.

Since it is safe to say that the banning of Black authors’ books has a painfully long history, the Youngkin ad cannot be viewed as an independent incident that happened to pertain to banning a Black author. Instead, this effort would be more accurately characterized as a targeted attempt to censor a valuable educational resource through thinly veiled racism.

The impact of the disproportionate censorship of Black voices is the promotion of whiteness as the standard for life in the U.S. As a result, history and current events are taught through white perspectives, and people are not forced to challenge the implicit biases embedded in them. This homogenous education lacks the nuance necessary to provoke critical thinking about systems of power and oppression.

To put it another way, when Black voices are omitted from Black experiences, so is the truth.

Active efforts must be made to reinforce the freedom of information, especially when it comes from historically marginalized perspectives. But many see the Virginia governor race as a bellwether election for the foreseeable future of American politics. We should take Youngkin’s victory as a warning for the kind of illiberal policies to expect from conservative leaders all over the country. 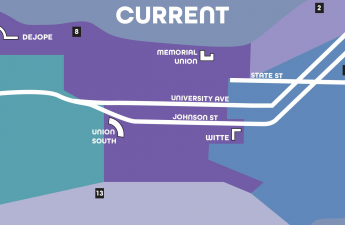 Thankfully, there are countless organizations across the U.S. that do not take the issue of book-banning lightly. The previously mentioned NCAC and ALA work to educate citizens about the dangers of censorship, organize political movements and curate recommendations to encourage readers to dive into the world of banned literature.

There are also opportunities within the Madison community to share and interact with banned books. In 2007, College Library held an event with the American Civil Liberties Union that included banned book readings from a variety of diverse authors. Since then, campus libraries have created annual collections during banned book week to encourage students to exercise their crucial civil liberties.

Protecting intellectual freedom within our community is a powerful tool of resistance. In a time when the future of censorship is as uncertain as ever, we must engage with banned books — not only to bring depth to our own perspectives — but to stand with those who have been silenced.