The Department of Justice announced in October that Rusten Sheskey, the Kenosha police officer responsible for the shooting of Jacob Blake last August, will not face federal criminal charges.

Officer Sheskey fired at Blake seven times in the back after Blake opened his SUV door. The shooting left Blake paralyzed from the waist down.

This development comes after news that Sheskey would not be charged by the Kenosha County District Attorney’s office earlier this year, after authorities found Blake was in possession of a knife, which Sheskey argued warranted the shooting.

The Justice Department has defended their decision, saying there was not enough evidence to reasonably prove Sheskey acted with deliberate intent to violate Blake’s civil rights.

If an officer shooting someone with their back turned goes unpunished, what will be? Are the courts capable of taking action against police brutality? 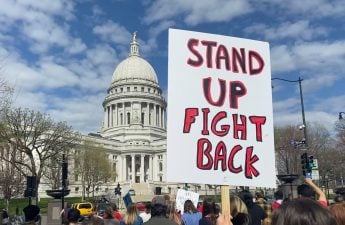 Cases regarding police brutality have often sided with the accused officer over the victim of police abuse. According to a U.S. News article, despite increased media attention, only about 1% of police officers involved in civilian killings in 2019 were charged with a crime and even less were convicted.

This is often the result of strict scrutiny surrounding criminal civil rights laws about police. Prosecutors are tasked to prove beyond a reasonable doubt that the officer being charged acted with specific and deliberate intent to deprive the victim of their civil rights.

Police officers are shielded by some of the strongest legal protections under U.S. law. A news release cited by Kenosha News states this reasonable doubt clause is, “the highest standard of intent imposed by the law. Neither accident, mistake, fear, negligence, nor bad judgement is sufficient.”

What this law fails to recognize is the inherent power dynamic between the police and ordinary civilians, especially for people of color who are disproportionately targeted by law enforcement. Data consistently shows that Black people are more likely to be killed by police, especially when unarmed. 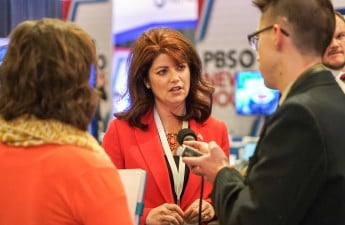 We should also recognize that in a situation of a confrontation between a suspect and the police, the officer is always guaranteed to have a firearm in possession. This should lead to stricter rules for law enforcement about when they should open fire on a civilian.

Many officers have argued in court that fear prompted their shooting. This argument is hard to make when data shows only 89 officers died on duty in 2019, compared to over 1,000 civilians killed by police.

Law enforcement is also able to legally plead negligence or bad judgement in court cases involving fatal shootings. This reasoning directly contradicts how much power officers hold in a conflict between police and a civilian and how much training they must go through to become an officer deemed responsible enough to possess a firearm.

Police academies in the U.S. spend 110 hours on gun training and Wisconsin police officers are required to complete 24 hours of gun recertification per year. Pleading negligence in a fatal shooting is simply unacceptable for a police official who has been trained extensively about how and when to use their gun on-duty. 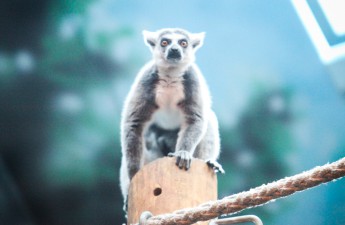 This defense is also hypocritical when it is put in the broader context of police accountability when the victim is Black versus white. For example, the shooting of Justine Damond, a 40-year-old white woman in Minnesota, by Mohamed Noor, a Somali police officer, was one of the rare instances in which the officer was charged with murder.

While this conviction was recently overturned by the court, Noor still served 28 months in prison for murder. This case is an example of how different a court decision can be depending on the race of both the police officer and the victim.

The countless number of police officers who have gone unpunished for shooting innocent civilians reveal a structural flaw in our justice system. The extensive laws that protect police officers leave people of color continually vulnerable to police brutality. Even when legal action is taken, there is a distinct racial difference in who is charged.

The Rusten Sheskey decision once again highlights law enforcement’s lack of accountability in our justice system. As Blake said in an interview with CNN a year after the shooting, “I really don’t feel like I have survived because it could happen to me again. I have not survived until something has changed.”