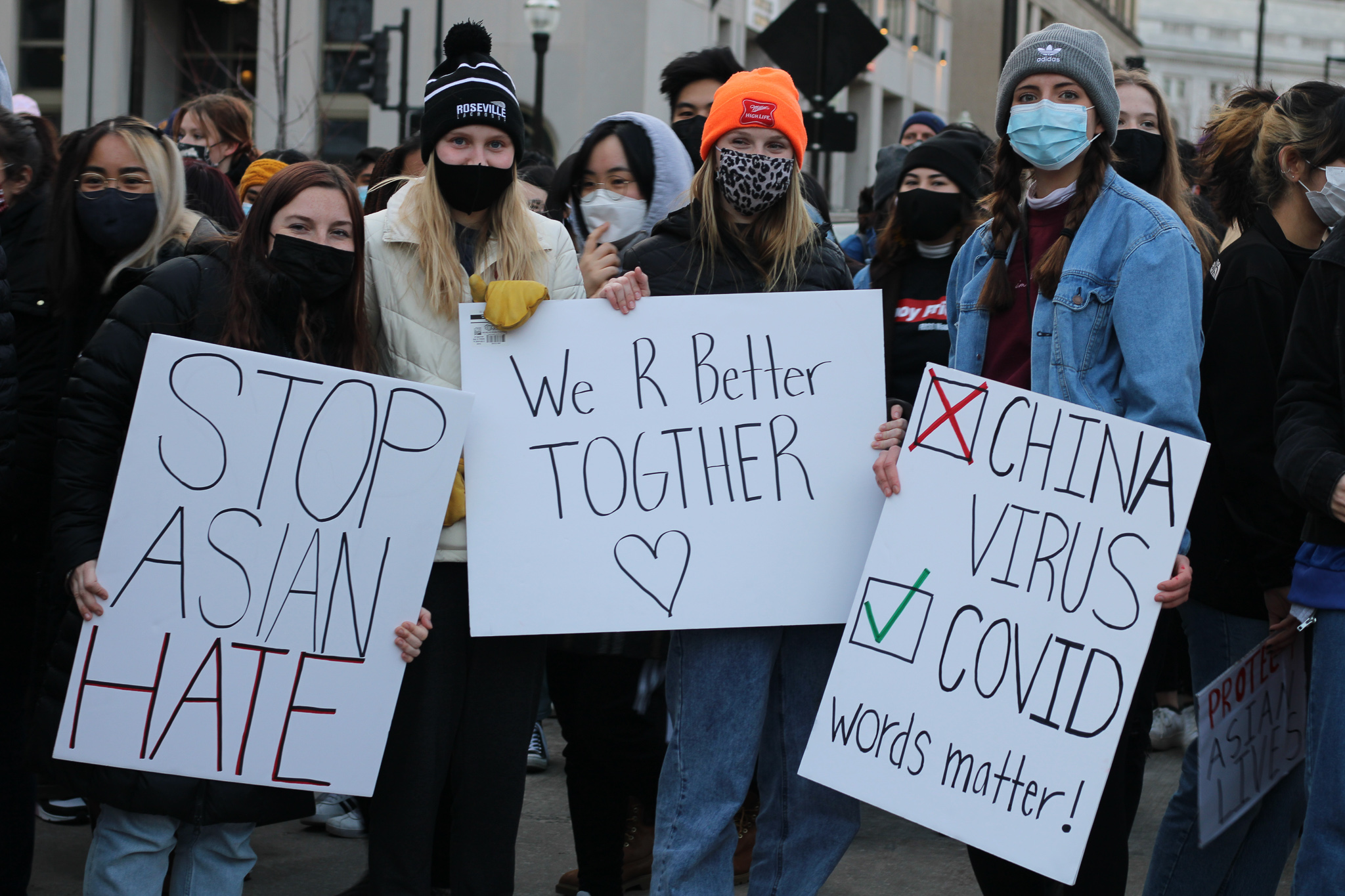 A little over a year ago today, I shed light on the rise in anti-Asian sentiment affecting UW students across campus. I took interviews, shared my views and ended with an optimistic tone about how we could all get through this pandemic without the presence of xenophobic hate toward the Asian Pacific Islander Desi American community.

Back then we knew COVID-19 as a dystopian threat — something new and abstract which could be joked about at the expense of an entire demographic. It seemed far away at the time, but ignorance began to spread unchecked. It culminated into something deadly and in a heartbreaking scene Tuesday, March 16, it killed eight innocent people.

“As we mourn the losses, we recognize the perpetuation of bias and hatred toward our Asian and [APIDA] community members,” Gittens and Reesor wrote. “Documented anti-Asian bias crimes have skyrocketed and research suggests they are even more widespread.”

The intent of this statement is there, but the diluted semantics don’t provide much comfort. First and foremost, it’s clear they’re avoiding the word racism. When have you heard the term ‘bias crime’ before? It sounds like someone typed ‘hate crime’ but was told to substitute ‘hate’ for a more watered-down word. In this situation, who would that be serving?

The APIDA community already feels invalidated by Atlanta police’s immediate reluctance to declare Robert Aaron Long’s action a hate crime, so hearing all of our pain minimized to the term “bias,” stings.

A crime of bias is not the same as a crime of hate. Beyond that, bias is not synonymous with the fetishization, objectification, disrespect and detestation Long felt for the people he killed Tuesday.

In response to the statement’s release, the UW-Madison BIPOC Coalition tweeted their request for more explicit change than what got delivered.

“How are you working to condemn anti-Asian sentiment on campus?” the BIPOC Coalition tweeted. “Bare minimum statements don’t work anymore. We demand better. We deserve better.”

BIPOC Coalition co-founder Tarah Stangler also tweeted from her personal account her disapproval, questioning the meaning behind the university’s lack of definitive plans for making things better for Asian-American students on campus.

“Is my existence a joke to this university? Do AAPI folks not matter?” Stangler asked.

While UW meant well in their stand of solidarity, their words did not meet the moment. Furthermore, they didn’t tell us anything we didn’t already know in their remark that crimes have increased. In fact, along with giving some ways of how to grieve, that’s all they did. 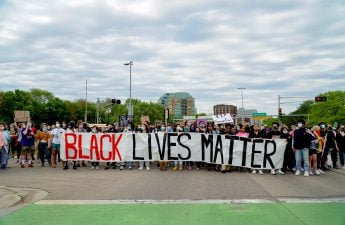 I recognize and appreciate the work the university is doing in condemning hate on campus and in the world around us. But I can also see where the frustration is coming from. If you go back and read the statement UW released after the racist graffiti incident last March, it reads the exact same as the statement from last week.

That 2020 statement led to a virtual town hall meeting where Dean of Students Christina Olstad told students, “We have a lot of work to do, this is just the start of the conversation.”

We realized there was a problem a long time ago — a year ago — but things have only gotten worse. UW offered a way to report hate, but students here still feel unsafe. We’re in the same place, being offered ways to clean up the mess instead of hearing how the mess will be prevented in the first place.

Although the university can’t control the individual agency of their students, acknowledgment by itself only does so much. We have a culture problem here — a message problem — and we need more.

For starters — direct recognition of the true nature of Atlanta’s tragedy, forthright attribution of racism to acts when it applies, published anecdotes of hate crimes across the country and published names of the victims. If Asian-American students carry this in our hearts, so should others.

We need explicit enumeration of the consequences of hate on campus, specification of what those instances of hate are and amplification of those experiences so our APIDA students can stop swallowing their pain and perpetrators can finally get yanked out of those shadows they like to hide so well in.

In all, with everything Asian students have gone through this year, we can’t handle one more message reviewing an old problem as a less established and less dangerous version of what it actually is.

There’s a bigger and much heavier task underlying the issues students have found with the statement from Wednesday. To begin any work, I believe diversifying faculty and staff should be addressed. As of 2020, total UW faculty and staff is 13% Asian, 2.6% Black, 0.3% Indigenous and 4.9% Hispanic.

If there are more APIDA faculty and staff — a more diverse staff in general — this university can be a more open environment and understand the whole of their student body in a more personal way.

If we listen to students, local activists — and for goodness’ sake, let APIDA-identifying administrators cover, mediate and report on instances of anti-Asian hate — I truly believe we can innovate and implement proactive plans to make life on campus better for everyone.